This browser is not actively supported anymore. For the best passle experience, we strongly recommend you upgrade your browser.
All Posts Subscribe
January 23, 2023 | 2 minutes read

What is motorsports doing to end the 30-year wait for the next female competitor in Formula 1? 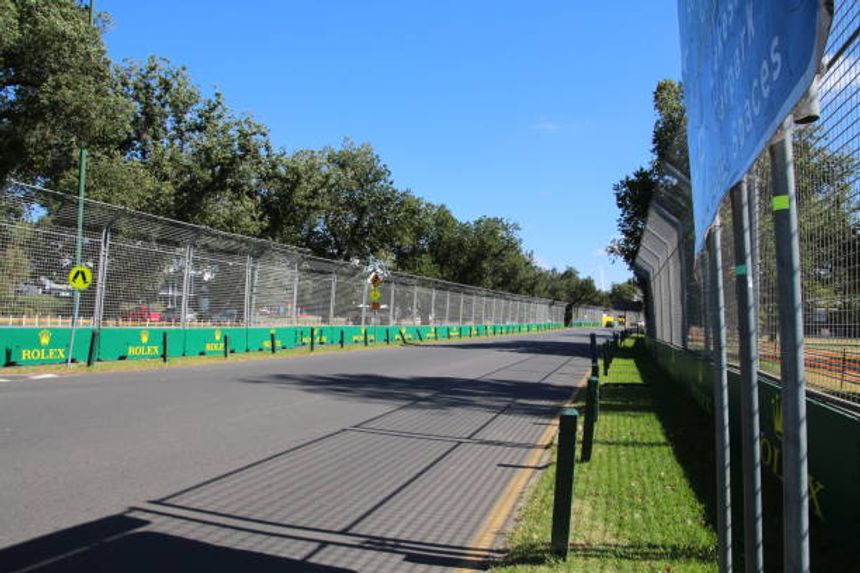 Records were smashed last summer when 17.5 million fans in the UK watched England’s women’s football team win the European Championship, it was a clear sign interest in female sport is on the rise. But with the men’s Euro 2020 final between Italy and France attracting a UK audience of 30.95 million in comparison, there is clearly still a long way to go. The same goes for female participation in sport, and motor racing is no different. Therefore, what is motorsports doing to end the 30-year wait for the next female competitor in Formula 1?

Though motorsports is open for all to participate, it remains even harder for women to get involved with than conventional sports. To succeed, you need financial backing at a young age from teams and sponsors. Many female drivers fall into the trap of unpayable bills. Simona de Silvestro missed out on a Sauber F1 driver because she couldn’t get the funding. Tatiana Calderon’s IndyCar drive just evaporated due to a backer being unable to pay.

W Series, a female-only junior championship, was marketed as the saviour for women in motorsport. A free-to-enter championship designed just for women, in the hope of eliminating the financial barriers for women, raise their profiles in the sport and send them up the ladder to F1. The championship provided moments of progress – women were highly visible every weekend, a multi-racial driver dominated the series and the first openly LGBTQ+ driver stood on a podium during an F1 weekend. But over its three seasons it did not achieve its stated goal of propelling a female racer into a higher series. Jamie Chadwick, who won all three W series seasons, kept returning to the championship as few opportunities presented themselves to her elsewhere. W Series’ third season came to an abrupt halt after financial challenges this year being forced to cancel its final three races. It seems the championship found itself making the same announcement seen from a lot of female drivers throughout the years – their season ending too early.

However, it would be wrong to describe W Series as a failure. It succeeded in raising the profiles of many of its competitors including Naomi Schiff, who is a successful pundit on Sky Sports F1 and six female drivers are currently signed to F1 teams: Jamie Chadwick is a Williams junior, Abbi Pulling is an Alpine Academy affiliate driver, Jessica Hawkins is a development driver and ambassador for Aston Martin, Maya Weug and Laura Camps Torras reside within the Ferrari Driver Academy, and Luna Fluxa is part of the Mercedes junior program.

After W Series hit trouble, a new category has emerged. F1 Academy is an all-female championship aimed at the junior end of single-seater racing, much like W-Series. It will consist of five current F2 and F3 teams with around 12 to 15 drivers on the grid. It will be financially backed by the sport’s owners, Formula One Management, with the intent of helping more young women progress in motor racing and ultimately into F1. It is believed that the W Series can run parallel to the F1 Academy.

F1 Academy and W Series fills the space where a lot of female drivers drop off, at the early stage of their single seater careers. But it remains a long way from there to the top. We know this isn’t enough, but it can contribute to a bigger pipeline of female talent coming through and ultimately have a positive effect.

ZS
Zoë Stainton
By Nick Fitzpatrick
Over recent years, there have been a number of examples of racism in sport, and as a global law firm we understand that these issues are...