This browser is not actively supported anymore. For the best passle experience, we strongly recommend you upgrade your browser.
All Posts Subscribe
March 11, 2019 | 1 minute read

The draft of an amendment to the German State Treaty on Gambling has been published. The amendment is intended to allow issuing new (online and offline) sports betting licences. This includes:

With these amendments the German states want to provide clarity for sports betting operators and involved third parties, including payment service providers, the media and sports clubs. The gambling authority of Hesse is expected to start the licensing procedure as soon as possible in order to ensure issuing the licences in January 2020. At the same time with issuing new licences, the gambling authorities will be instructed to prohibit unlicensed sports betting nationwide. This includes revoking a licence if the operator offers any unlicensed gambling next to the licensed sports betting.

The prime ministers of the 16 German states will discuss the draft on their conference on 21 March 2019 and are expected to sign the new State Treaty afterwards. The State Treaty will then have to be ratified by all participating states until the end of the year.

The draft is a welcome development for sports betting operators that want to be licensed in Germany. Unfortunately, the draft does not mention online casinos. But the prime ministers are discussing an option for Schleswig-Holstein to extend previous online casino licences until 30 June 2021 for their territory. A further amendment of the State Treaty is envisaged for the period after 30 June 2021.

Draft of an amendment to the German State Treaty on Gambling 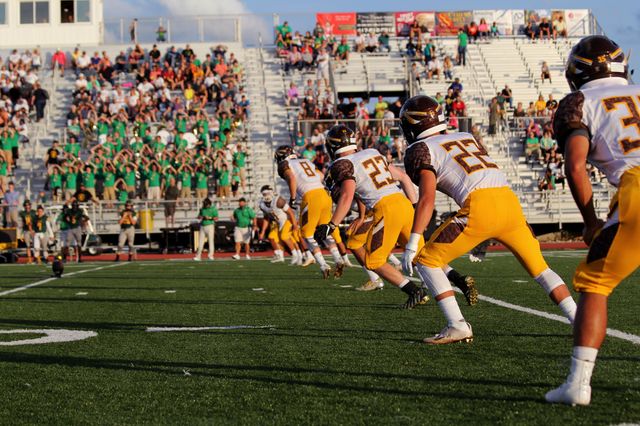