This browser is not actively supported anymore. For the best passle experience, we strongly recommend you upgrade your browser.
All Posts Subscribe
March 13, 2019 | 2 minutes read 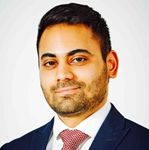 It has now been over a year since the European Union Trade Marks Regulation came into force on 1 October 2017, which removed the requirement that trade marks needed to be graphically represented.

The EU Intellectual Property Office ("EUIPO") has therefore been accepting marks in a variety of different formats. The change in law is particularly exciting for video game developers, as it (in theory) allows them to trade mark particular gameplay clips or mechanics from their video games. One example of this is the EU trade mark application number 017282203 (which is still under examination by the EUIPO) for a 25-second clip showing an X-ray "kill cam" mechanic from the well-known Sniper Elite series, developed by Rebellion Developments.

On the other hand, trade marks can be quick and cheap to register, and protect not only identical but also confusingly similar marks. Furthermore, a trade mark can potentially last forever, provided that it is renewed every 10 years and is not vulnerable to be struck-off due to non-use.

However, with a concise trade mark specification and a specific gameplay clip, there's certainly scope for game developers to protect their valuable gameplay mechanics.  Further, at a time where graphics are arguably reaching their peak in this console cycle, this change in law may encourage innovation within the industry as developers file trade mark applications for their exciting and innovative gameplay mechanics.

The graphical representation requirement no longer applies when submitting a trade mark application as and from 1 October 2017. This means that, from that date, signs can be represented in any appropriate form using generally available technology, as long as the representation is clear, precise, self-contained, easily accessible, intelligible, durable and objective. 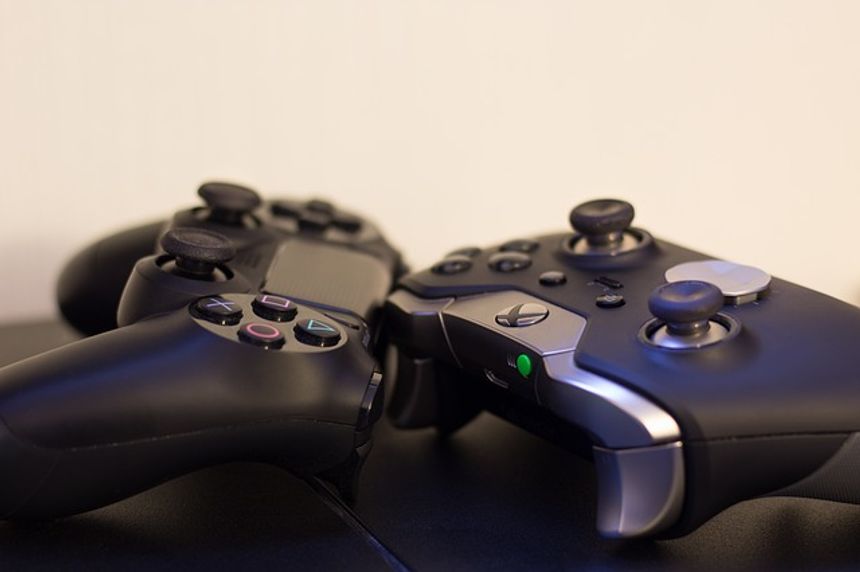 Rikul Sudra
Associate
By Nick Fitzpatrick
Over recent years, there have been a number of examples of racism in sport, and as a global law firm we understand that these issues are...