This browser is not actively supported anymore. For the best passle experience, we strongly recommend you upgrade your browser.
All Posts Subscribe
April 17, 2019 | 4 minutes read

Copyright Directive - Appropriate and Proportionate Remuneration for Artists and Performers 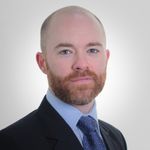 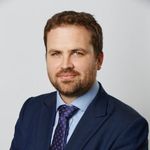 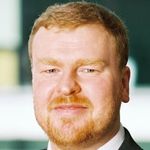 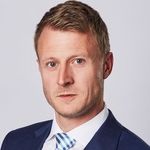 After two years of intense debate and negotiations, the Council of the European Union finally approved the new Copyright Directive on 15 April. Member states will now have 24 months from the entry into force of the Directive to bring their national legislation into line. From a UK perspective there is the issue of Brexit to consider before that happens.

While much press attention and controversy has surrounded Articles 15 and 17 of the Directive, creatives across Europe including Sir Alan Parker, Mike Leigh and Pawel Pawlikowski have successfully campaigned for some of the Directive's lesser-known provisions (which can be found in Articles 18 to 22) for appropriate and proportionate remuneration to authors and performers licensing or transferring exclusive rights for the exploitation of their work.

Could it be, in the words of Andrew Chowns, CEO of Directors UK, that "the days of unfair buyouts are numbered" (or, to look at it from the other end of the telescope, a material incursion into principles of certainty and contractual freedom is coming)?

Why is this important?

The Directive grants new rights to "authors and performers" that significantly boosts their bargaining power when negotiating the exclusive rights to their work(s).

In short, the new rights give authors and performers access to routine information about all revenues derived from their works strengthening their knowledge for the next set of negotiations. There is also the right to a contract adjustment mechanism to later adjust the contract should the remuneration they receive be disproportionately low compared to all subsequent revenues. At present just how disproportionate the revenues must be in order to trigger this provision, and the time period over which the revenues would need to be compared, are unclear.

Therefore, that film, book or band, in which exclusive rights were acquired for a modest amount and which subsequently became a runaway hit, may soon entail an extra cost with authors and performers having the right to later claim, proportionally, a larger slice of the pie. The larger and more disproportionate the revenues, the larger the potential cost to those who acquired those exclusive rights, and their successors in title.

The Directive makes a commitment to "appropriate and proportionate" remuneration for authors and performers and gives scope to Member States to apply different mechanisms in order to achieve this. The Directive makes clear however that while a lump sum payment can constitute proportionate remuneration it should not be the rule, although Member States would have the freedom to define specific cases for the application of lump sums, taking into account the specificities of each sector.

Authors and performers will have the right to receive, at least once a year, information that is "up-to-date, relevant and comprehensive" regarding all revenues in the exploitation of their works. There must be a "high" level of transparency in every sector, but where the administrative burden of providing the information "would become disproportionate in light of the revenues generated by [the work]", then the obligation becomes limited to information that can be "reasonably expected".

As discussed above, this would only come into effect if the "remuneration originally agreed turns out to be disproportionately low compared to all the subsequent revenues". The assessment of the situation would take into account various factors including the creative sector, the contribution of the author and performer to the work and whether any collective bargaining agreement was in place. In the UK, this seems to go beyond the current equitable right to remuneration under the Copyright, Designs and Patents Act 1988 for authors’ and performers’ rental rights, by referring to all revenues and not just rental.

This procedure could be initiated by authors, performers or their representatives in order to oversee the right to transparent information and contract adjustment mechanism above. It appears to be voluntary only on the part of the original author and performer, so potentially not something to which producers or distributors could say no.

If an author or performer sells or licenses exclusive rights to their work but those rights are subsequently not exploited, the rights cannot languish beyond a "reasonable period of time" before the author or performer can revoke them. This right may strengthen the hand of authors and performers beyond the contractual ‘turnaround’ concepts and puts an, as yet undefined, time limit on producers developing European material to either use it or lose it. However, Member States have the option to exclude certain works and subject matter from this right of revocation if such works and subject matter usually contain contributions from a “plurality” of authors or performers, potentially excluding certain significant works.

At present some key questions remain unanswered and will continue to do so until Member States reveal how they intend to implement these provisions within their jurisdictions. Lobbying in each Member State is likely to intensify during the implementation phase with regards to the exclusions and optional provisions listed above. The scope in their implementation could see a complex range of outcomes from Member State to Member State.

We will continue to update our analysis as more information becomes available.

Andrew Chowns, CEO of Directors UK, said, “Make no mistake, this is a momentous decision... This directive — when passed into UK law — will give directors not only the right to fair and proportionate remuneration but it also equips us with the legal means to defend and protect this right, wherever and by whoever their work is used. The days of unfair buyouts are numbered.” 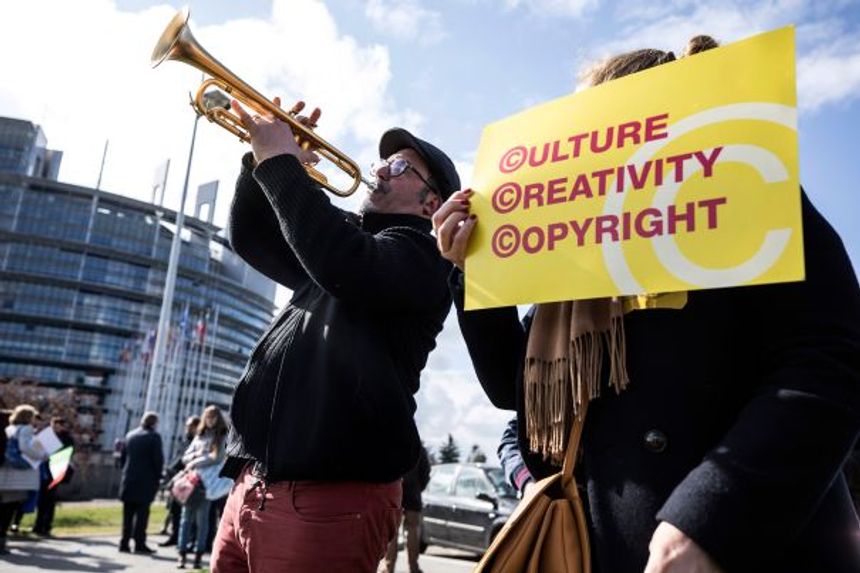 #CopyrightDirective: When it comes to completing the #DigitalSingleMarket, the agreement on #copyright is the missing piece of the puzzle. Clear rules will guarantee fair remuneration for creators, strong rights for users and responsibility for platforms.https://t.co/W9Ov6j7QAU

Example of UK’s clout at Council. Had it voted against the Copyright Directive today it would have been sunk. Britain has 13% of the total EU population - the law passed the required threshold by just 6%. https://t.co/WQFObDdSXy

Italy, Luxembourg, Netherlands, Poland, Finland and Sweden have voted against the #copyright directive, Belgium, Estonia and Slovenia abstained. Not enough for a blocking minority, but far from broad support.

Makes me feel proud to be British. https://t.co/sV34KoURpr