This browser is not actively supported anymore. For the best passle experience, we strongly recommend you upgrade your browser.
All Posts Subscribe
May 16, 2019 | 2 minutes read

Significant insights came out from the discussions on the present and future of video gaming law at the Games Law Industry Summit in Vilnius.

My colleague Vincenzo Giuffré and I attended the event and tried to summarize our top 5 takeaways from the summit below:

1. Transparency and players’ protection are a priority in all the major jurisdictions

Transparency of the terms of use and information provided to players, of the applicable charges and their conditions, also about loot boxes, and the adoption of tools aimed at protecting players from video gaming addiction are a priority in several jurisdictions.

There are countries like Korea where video gaming regulations are incredibly advanced, but local authorities have started investigations on loot boxes and information provided to players in many European countries and the US, also challenging specific clauses of terms and conditions under both consumer protection and privacy regulations.

On the topic, you may find interesting the article “How loot boxes deal with regulations and limitations?“.

2. The level of uncertainty on the protection of intellectual property rights in video games grows

It was an exciting year in the video games industry for intellectual property lawyers. Especially in the United States, there were some disputes concerning the protectability of players’ dances in video games. Also, there is a tendency to consider protectable those works that are the result of a combination of unprotectable works, and it will be interesting to see whether such a trend is confirmed.

Likewise, the scope of the fair use exception remains uncertain with some US courts applying it also to works that were the result of “mashing up” to copyright protected works.

On the same topic, you may read the article “eSports and copyright protection of choreography and UGC.”

The recently approved EU Copyright Directive will require to update all the terms and of conditions of video games and might have a considerable impact on the operations of the industry. But a considerable debate occurred especially on the newly introduced right of “fair remuneration in contracts of authors and performers” which not only will oblige companies that acquired rights on video games from their authors to periodically update them on the “modes of exploitation, revenues generated and remuneration due,” but entitles authors and performers

4. The New Deal for Consumers represents a landmark change

The new package of proposals from the EU Commissions named the “New Deal for Consumers” aim at raising the level of protection afforded to consumers and decrease administrative burdens for companies operating at EU level.

Such package of proposals is also well-known since it will increase the applicable fines to 4% of the global turnover of the breaching entity and will introduce a class action for breaches of consumers’ rights.

On the same topic, you can read the article “Significant changes to consumer law are on the way: what companies need to know.”

In some countries eSports face regulatory restrictions that are mainly due to local gambling and/or sports-related regulations. While some jurisdictions would welcome the expansion of sports laws, others are concerned about the applicability of a restrictive regime that might slow down the growth of the industry.

There are countries like Italy where significant opportunities came up for international online eSports tournaments which were previously prohibited, while the regulatory framework for land-based tournaments still needs to be defined.

On the topic, you may find interesting the article “eSports tournaments limited by Italian prize promotion and gambling rules?“.

The Games Industry Law Summit was an exciting event with great participants, and special thanks go to Sergei Klimov for the fantastic organization! 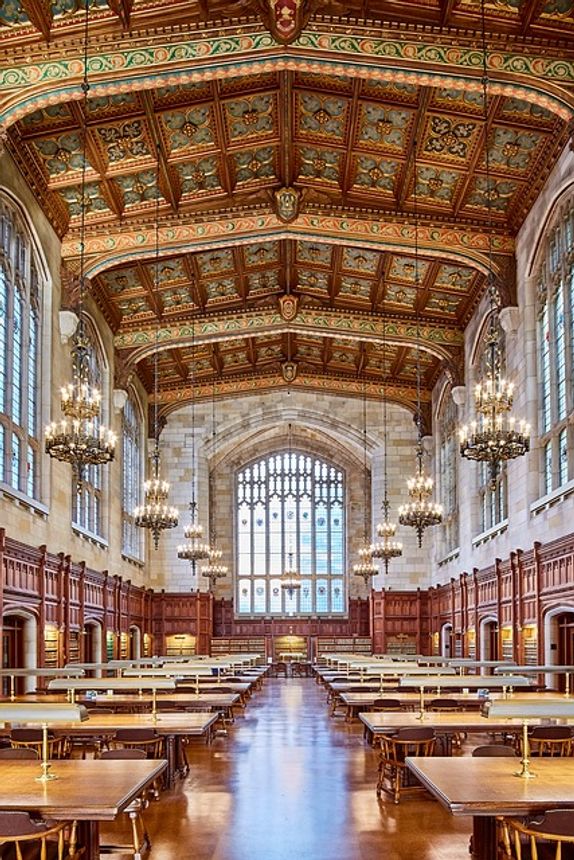