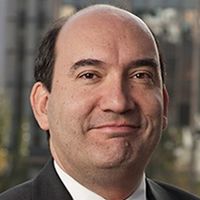 As announced in our previous entry in this blog, on December 2017 a resolution launching the call for tender for obtaining new general licenses for exploiting gambling activities in Spain was published on the Spanish Official Gazette. This means that the Spanish online gambling market opened to new entrants.

Nonetheless, the Spanish market will close shortly, as the deadline for submitting the corresponding applications will be 17 December 2018, and it is still uncertain when a new call for tender – allowing interested operators to enter into the Spanish market – will be launched. During this application process, the Spanish gambling regulator (the Spanish General Directorate for Gambling Affairs, the “DGOJ”) has published the gambling data for the year 2017. The figures, available here show once again that the Spanish market is a highly attractive market, which still offers relevant opportunities to operators interested in entering into this market. Those figures reveal that the total amounts bet by participants in 2017 have exceeded €2,000 million, and that, in terms of Gross Gaming Revenue, the Spanish gambling sector has increased in €560 million during 2017, which implies a 30.9% of increase from 2016.

Not only the Spanish gambling market has increased in terms of participation and GGR, it has also evolved significantly from a regulatory perspective since 2011. The Spanish gambling regulations have been amended by the Spanish regulator in the last years to permit licensed operators offering new game variants. Within 2018 it is expected that new regulations will be approved. Those new regulations will cover both the introduction of new modalities for existing games as well as of brand new games.

Therefore, it seems to be a suitable moment to think about entering into the Spanish market.

We will keep you updated on new regulatory developments in the Spanish Gambling Sector. 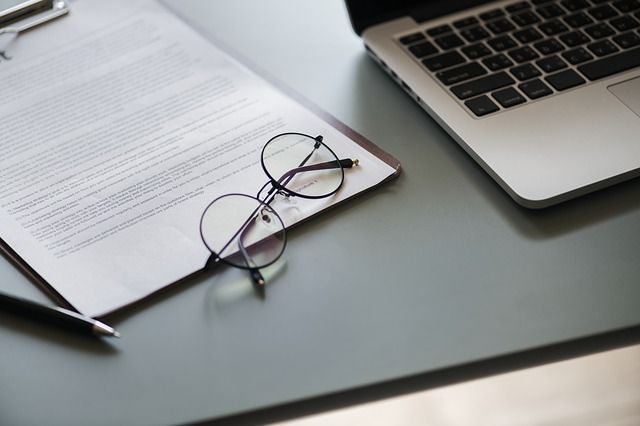 Taxing pads and tampons (or not). The Canary Islands innovate.
Diego Ramos

Spanish nurses will apply drugs without prior green light from doctors
Diego Ramos
Recent posts from Media, Sport and Entertainment