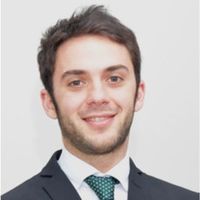 Advertising law issues for eSports are increasing with the growth of advergaming and the esploitation of image rights.

This is an article from my colleague, Laura Gastaldi, initially published on DLA Piper IPTItaly blog, I hope you will enjoy it!

From advertising law issues in eSports those in advergaming

eSports competitions have recently become a trend topic among sports and gaming lovers.

An ever-growing number of major sports leagues and pro young players are getting involved in this global competitive industry, together with an increasing turnover. By 2020, eSports is predicted to become a billion-dollar industry.

This explosive growth of digital sports championships captured the attention of a number of leading companies – operating in various lines of business – which are gradually approaching this new phenomenon by investing into eSports in the hope of targeting its relevant audience.

Large companies are already familiar with advertising in videogames, where the most common marketing strategies are the so called in-game advertising and the advergaming. Both communications forms have now become part of the common language of the eSports and their audience as well which triggers new advertising law issues.

The in-game advertising is a particularly effective form of adv consisting in the product placement directly in the game. According to those companies which approached this kind of adv, it seems that the gaming audience is generally well disposed towards the brands appearing during the digital competitions, considering the brand as an element that increases realism to the gaming experience.

The advergaming is a different form of advertising, which – benefiting from the enthusiasm of the player – proposes a “game into the game” related to the advertised product. This usually happens in appropriate moments of the competitions strategically identified (e.g. to obtain additional lives or boosts). In this way the gamers directly interact with the advertised brand during specific breaks of the digital competition.

The legal challenges of advergaming in eSports

From a strictly legal perspective, according to the current precedents on the topic, advertising laws do apply and, in particular, the Italian Code of Marketing Advertising Self-Regulation applies, regardless the advertising technique.

This means that the advertising message shall comply, inter alia, with art. 11 of Italian Code of Marketing Advertising Self-Regulation regarding the protection of children and young people, being careful to avoid commercial communications which may cause psychological, moral or physical harm, and which may exploit their credulity or inexperience. Similarly, marketing communications must not include a direct exhortation to children to buy the promoted product or to persuade other people to purchase it.

In addition, companies approaching these new adv techniques in the digital competition industry shall be sure that the advertising claim is clearly perceived as such by the audience, in compliance with art 7 of the Code. In this regard, regulations do not provide for specific and compulsory methods to communicate this message to the audience; nevertheless, the use of expressions like “Advertised by” or “Sponsored by” are highly suggested and in use by the most part of the brands. The main aim is to avoid to mislead the audience and to permit to distinguish easily and immediately the advertising purpose of the commercial message (You can read on the topic “How to do influencer marketing right!“)

How shall image rights be protected in eSports?

While approaching the eAdvertisement virtual world of eSports, however, companies shall deal not only with the customers’ perspective/experience, but they shall also take into account all the IP rights related to the competition itself. In particular, in the digital competitions of eSports, just as in the more common (offline) sports, we deal with the players’ image rights, the teams and sport events’ distinctive signs and rights.

As to the image rights of a single athlete, it shall be considered that, in case the player wears a team official t-shirt or anything else which creates a connection between his image and the one of the team, the authorization to use the image of the player for commercial purposes should, generally, be granted not only by the single athlete, but by the team as well. Furthermore, it can happen that players might grant in advance to their team the right to exploit their image for commercial purposes, but this event shall be checked on a case by case basis.

The same principle applies anytime the image of a group of players belonging to the same team is used. In this case, even if there is no direct use of any distinctive sign of the team, the authorization of such team shall usually be sought as well in all those cases in which there is a clear recall of the team they belong to.

Similarly, should the player be depicted during a specific eSports event with distinctive signs clearly recalling the event itself (for example holding a UEFA trophy), the authorization of the related entity, to which the distinctive sign belongs, shall be sought.

From a general point of view, we have to consider that – according to the Italian case and copyright law – the prior authorization to use players’ images shall be sought anytime the image is used for commercial and lucrative purposes. All the companies approaching this phenomenon shall therefore bear in mind the above.

However, although eSports represent a fast-growing industry, its ‘principles’ are not likewise well-established yet, from both the advertising strategy and the IP rights perspectives. These topics – and all the related legal issues arising therefrom – are yet to be fully explored: as per any new frontier, the possible paths may be potentially unlimited.

Therefore, while taking into account that the above-mentioned principles remain still applicable, it will be important to constantly monitor the evolution of the eSports industry in order to understand – and hopefully to anticipate – the main trends and the alternative strategies for the big companies willing to invest in it. 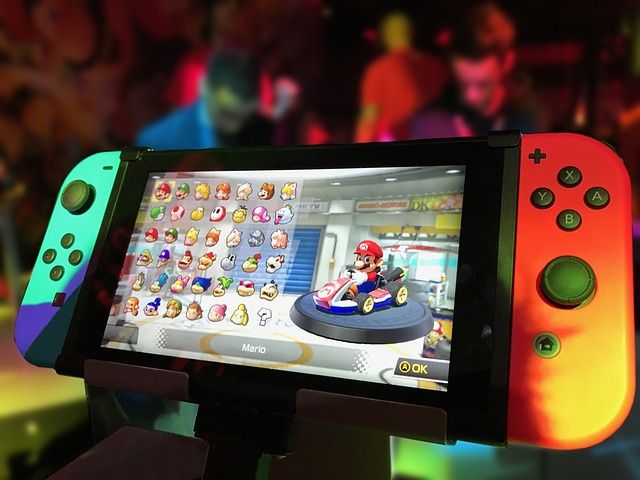