This browser is not actively supported anymore. For the best passle experience, we strongly recommend you upgrade your browser.
All Posts Subscribe
August 9, 2019 | 2 minutes read

As reported in the Telegraph last week, there have already been 793 complaints this year about influencer social media posts to the UK advertising regulator (the ASA ). This is compared to 352 for the whole of 2018.  This is perhaps unsurprising given the spot light currently being shone on influencers but given the recent comments from the ASA's Chief Executive, Guy Parker, in respect of the shift of focus from educating to enforcing (see my post here), brands and influencers must keep on top of this issue.

The same day as the article was published, the ASA published further guidance "Influencing your choice of influencer" (see here for a copy of the guidance).

The contents of the guidance is seemingly a good indicator of the ASA's focus in this area. It covers 3 key points; namely:

(i) Transparency - that ads are obviously identifiable as such i.e. using the appropriate labels to enable consumers to understand what kind of content they are consuming. This is a further reminder of their guidance published in autumn last year as per our previous posts on this (see here).

(ii) Age-restricted products - that rules must be respected and their impact on the choice of influencer carefully considered. This includes:

Therefore, whilst labelling is key, this guidance reminds us that the actual post itself still needs to comply with the rules and in particular applicable age restrictions. (Similar considerations also apply to ads relating to slimming/weight loss products/regimes, which must not be directed at or appeal to under 18s and HFSS (high fat, salt, sugar) products which shouldn’t be advertised to under 16s.)

This guidance comes off the back of an ASA adjudication published last week. It concerned an influencer post about a weight loss food supplement. One of the issues was whether the ad encouraged use of weight loss products during pregnancy and was therefore socially irresponsible. Interestingly, whilst the post did not reference pregnancy and the influencer was not held to look pregnant in the photo accompanying the post, it was nevertheless held that this was information that had received "widespread press coverage" and comments under the post referenced her pregnancy and as such the post was held to be socially irresponsible.

Given this latest ruling and guidance, and the fact that brands will generally be held jointly liable by the ASA (even if the brand has the correct policies in place), brands using influencers must not only focus on policies relating to the content and labelling of posts, but also their policies around due diligence and suitability of influencers. This might include, for example, not only due diligence when first signing up a new influencer, but also periodic news searches on influencers. 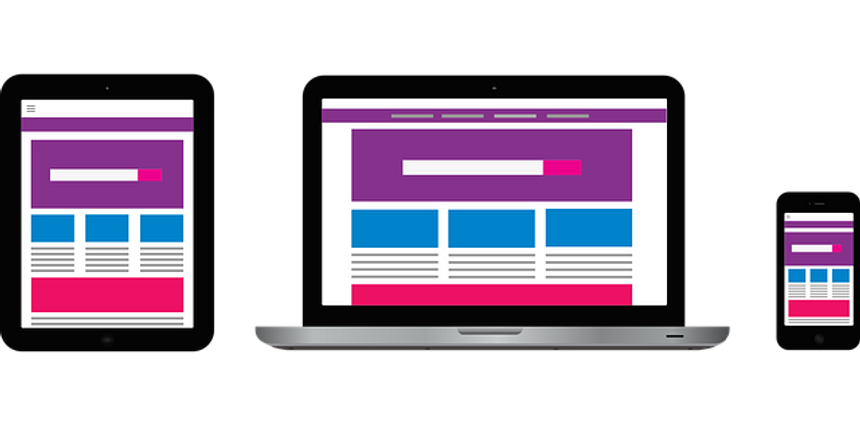 ICYMI: Complaints against #socialmedia influencers have skyrocketed in the past six months as health experts urge celebrities to be more careful about promoted products https://t.co/6Q1QBMi13D pic.twitter.com/giVNpsHPMf