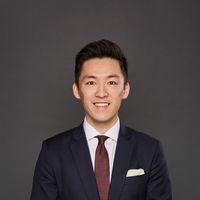 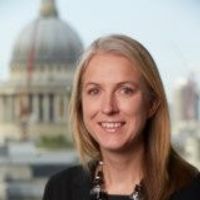 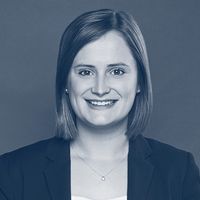 In the recent case of Nintendo Co Ltd v Sky UK Ltd [2019] EWHC 2376 (Ch), Justice Arnold granted a website blocking order sought by Nintendo. This order requires the five major UK internet service providers (“ISPs”) to prevent access by their customers to four websites that were advertising and offering for sale devices which allowed technological protection measures ("TPMs") on the Nintendo Switch games console to be circumvented and which used Nintendo’s trade marks.

It is clear since the Cartier decision[1] that trade marks can form the basis of an application for a website blocking order but in this case, the court granted an injunction on the basis of both Nintendo’s trade mark rights and certain statutory provisions of the Copyright, Designs and Patents Act 1988 aimed at preventing the circumvention of technical measures (sections 296 and 296ZD).

Applying the reasoning of the Supreme Court in Cartier, Arnold J confirmed that the court’s jurisdiction to grant website blocking is not limited to cases involving the infringement of IP rights. As such, the court had jurisdiction to grant the injunction on the basis of Nintendo’s trade mark rights, and rights under section 296 CDPA.

Arnold J considered the four threshold conditions required for granting a website blocking injunction. Firstly, it was accepted that the ISPs were intermediaries. Secondly, in relation to whether Nintendo’s IP rights were infringed in the UK, it was accepted that the operators of the target websites were infringing Nintendo’s trade mark rights. It was also noted that a significant number of consumers were likely to be deceived that the devices offered by the target websites were legitimate, taking unfair advantage of the reputation of the Nintendo trade marks.

Arnold J considered Nintendo’s rights pursuant to sections 296ZD and 296 CDPA and noted that the phrase "effective technological measures" was a broad term and would therefore capture Nintendo’s TPMs (such as encryption). Nintendo’s TPMs constitute software designed to encrypt games, including any artwork, text and other in game multimedia content. The devices sold by the target websites were therefore used to circumvent Nintendo’s TPMs allowing customers of the ISPs to download and use infringing copies of Nintendo’s copyright works. As a result, Arnold J was satisfied that the TPMs used by Nintendo were proportionate and that the operators of the target websites were caught by section 296ZD, as the devices sold were "hacking" the Nintendo Switch.

Thirdly, it was established that the websites were using the ISPs’ services and fourthly, Arnold J was satisfied that the ISPs had actual knowledge of such infringement as Nintendo had notified them.

Pursuant to Cartier, the court must also consider eight criteria "over and above" these four threshold conditions. The injunction must (i) be necessary to prevent, or at least reduce substantial damage, (ii) be effective, (iii) be dissuasive, (iv) not be complicated to implement and that Nintendo must bear the ISPs’ incremental costs, (v)  avoid barriers to legitimate trade, (vi) strike a fair balance between the rights engaged, (vii) be proportionate and (viii) safeguard against abuse.

This case will be welcome news for IP rights owners as it confirms that the Court’s jurisdiction to make blocking orders can be applied to the infringement of a wide range of IP rights where the relevant criteria Arnold J refers to are satisfied. 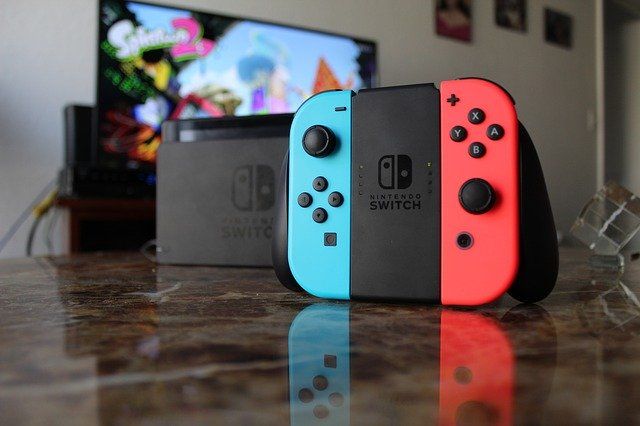 UK Advertising Code (Cap Code): Rules changes and further consultation on the use of data for marketing
Ella Castle

How COVID-19 has affected the entertainment industry
Sarah Jayne Scott

Getting back to Film and TV Production
Tom Ara