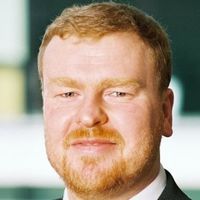 RUSADA was initially suspended by WADA in November 2015, following an investigation which reported a widespread programme of state sponsored doping within Russia. The McLaren Report, which was commissioned by WADA to investigate claims to the same effect made by Grigory Rodchenkov, identified by WADA as “the heart of Russian doping”, came to the same conclusions in 2016.

WADA and RUSADA subsequently agreed a detailed Roadmap to Compliance plan (Roadmap), which set out a number of criteria that RUSADA was require to fulfil in order to regain compliance with the Code.

In September 2018 WADA, voted to reinstate RUSADA following receipt of a letter from the Russian Minister for Sport agreeing to accept the two remaining conditions that had been set out in the Roadmap, namely that it: (i) the persons responsible for the anti-doping regime in Russia accept the findings of the McLaren Report; and (ii) the Russian Government grant access to RUSADA’s Moscow laboratory in order that stored samples and electronic data could be retrieved and forensically reviewed. This decision was controversial within sport at the time, and many people thought that WADA had “jumped the gun”.

WADA set a deadline of 31 December 2018 by which the Moscow laboratory was to provide relevant data. This was eventually missed, though WADA gained full access to the laboratory on 10 January 2019.

A report from WADA’s Intelligence and Investigations department, published on 20 November 2019, concluded that the Moscow data had been intentionally altered prior to and whilst it was being forensically copied by WADA in January 2019.

Consequently, the reinstatement criteria agreed in September 2018 had not been fulfilled in that the data collected from the Moscow laboratory were neither complete nor authentic.

As a result, the CRC recommended that RUSADA should once again be declared non-compliant with the Code. That recommendation has now been endorsed by WADA’s Executive Committee.

The key consequences of this decision are that:

RUSADA has 21 days to appeal WADA’s decision; if it chooses to do so, that appeal will then be heard by the Court of Arbitration for Sport. Given the severity of the consequences listed above, it seems that an appeal will be likely.

The decision will be a popular one with many international sporting federations given the long and troubling history of misconduct within Russian sports administration.

The IOC has publicly stated that welcomes the opportunity offered by WADA for athletes to compete where they are able to demonstrate that they have not been implicated, but has strongly urged WADA to take further action – including referring the files received to the Council of Europe and UNESCO, having regard to the Council of Europe Anti-Doping Convention and the UNESCO International Convention Against Doping in Sport.

Other bodies have taken their own parallel action – for example the IAAF recently approved the recommendation of the IAAF Taskforce to continue the suspension of the Russian Athletics Federation (RusAF), with the result that athletes were not able to compete under a Russian flag at the Doha 2019 IAAF World Championships.

This is a sad day for Russian sport - but a much needed positive step toward renewing faith in sports administration in this vital area. 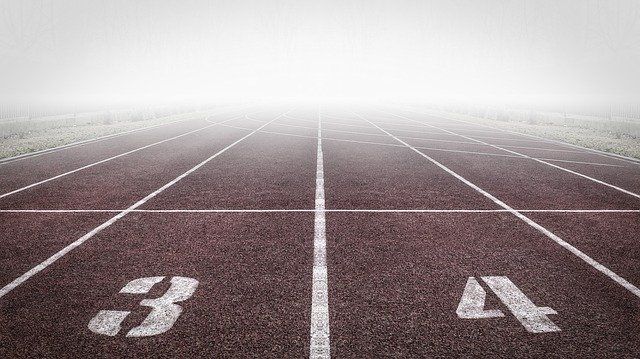