This browser is not actively supported anymore. For the best passle experience, we strongly recommend you upgrade your browser.
All Posts Subscribe
January 10, 2020 | 2 minutes read 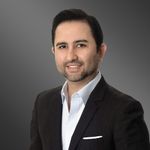 After a long absence from the Consumer Electronics Show (CES), I returned this year to Las Vegas for the largest electronics trade show that hosts more than 170,000 attendees from around the world. My return to CES was prompted by a number of media clients and contacts planning to attend as well as the continued increase in 2019 in deal flow stemming from media convergence going into high gear. What became readily apparent from the moment I arrived at Tech South (the area designated by CES organizers as "C-Space" for the "creative" industry) is that Hollywood is leaning heavily into CES.

So what brings Hollywood to CES? Content, of course! As media convergence pushes into a new decade, the demand for existing content and consumers' insatiable appetite for new content continues to break historical records (it was reported this week at the Television Critic's Association meeting that for the first time the number of scripted series topped 500 in 2019!)

Although brands and pure technology companies made a strong showing at Tech South, Hollywood studios, television networks, production companies and content creators of various types attended in full force. I couldn't walk more than 20 steps without running into a Hollywood executive or producer. CES 2020 was also an opportunity for some major and groundbreaking announcements across media convergence, esports and virtual reality.  In addition to the launch of new streaming services and offerings (Quibi unveiled its revolutionary service at a CES Keynote) many of the major studios held important meetings with brands and technology companies, and content creators pursued both brands and technology companies for opportunities to help tell "stories" that would engage their target customers or subscribers.

CES 2020 also offered plenty of fodder for attendees seeking to hear from industry executives and leaders discussing everything from media convergence to esports to virtual reality programs. Variety held its confab (#VarietyCES) hosting such industry leaders and dealmakers as Mark Cuban, Dawn Ostroff, Gail Berman and many others, and Digital Hollywood (#DigitalHollywood) held a separate conference focused on the broader intersection between media and tech.

I now have a fresh take on CES, a conference I had historically viewed as mostly a technology focused conference, which has embraced Hollywood and content creators.  I also learned that Hollywood has been making a stronger and stronger showing at CES each year starting around 2015.

A special mention to our client Vindex (@Vindex) for its announcement during CES (https://www.dlapiper.com/en/us/news/2020/01/dla-piper-client-vindex-studios-announces-imax-theatres-partnership/) of its groundbreaking partnership with IMAX (@IMAX) to bring the biggest and best esports tournaments to IMAX theatres around the world. 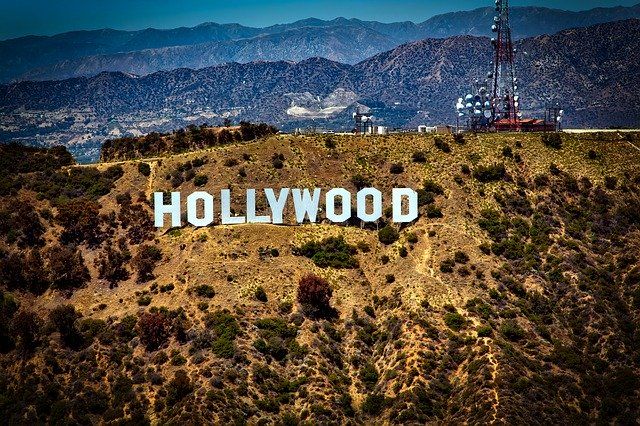 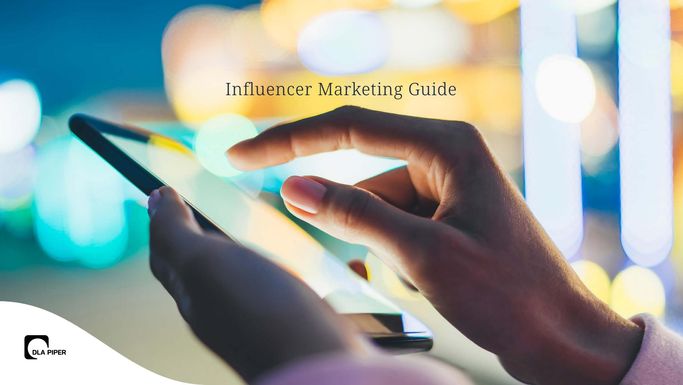 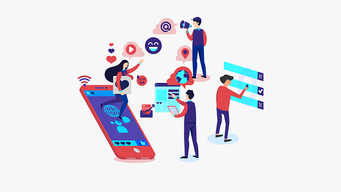 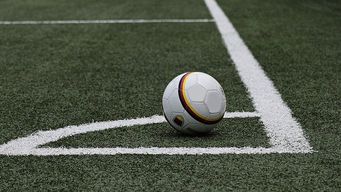 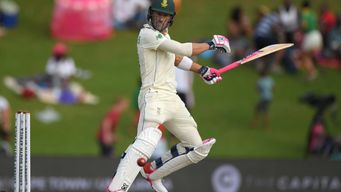 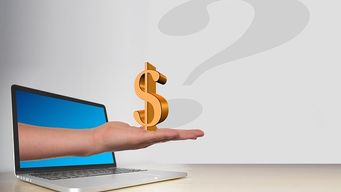