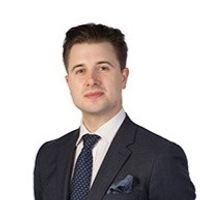 At first glance, it would seem that esports are the perfect medium to continue unscathed through a pandemic causing thousands of the world's highest-profile events to be cancelled at short notice. By their very nature, video games are designed to be played between people who are not physically present with each other.

However, many of the biggest events in the esports calendar have already been cancelled due to the pandemic. IEM Katowice, one of Europe's biggest live CS:GO and Starcraft II tournaments, closed its doors to spectators; the event itself went ahead without the live audience. Other events, such as the Dota 2 tournament ESL One in Los Angeles, have been postponed with no new date being set.

As with all other major public events over the summer, eyes are now turning to the year's major and alternative means of monitising events that may not have live audiences. Video games achieve this in different ways.

Most games will allow the viewing of the tournaments itself for free on streaming platforms, which can be viewed from most mobile devices or web browsers (with advertising and sponsorship breaks, of course). Games publishers will often offer additional items or in-game collectibles for fans who want to feel more connected to the tournament.

Valve's headline Dota 2 tournament, The International, does this every year with great success. Players can purchase an in-game "battle pass," a virtual tournament programme. The pass typically costs around GBP10, with 25% of all proceeds going towards the tournament grant prize. How many people would buy a virtual (temporary) item that offers no more of a viewing experience than free viewers? The answer is: a lot. The total prize pool in 2019 was almost USD34.5 billion – the highest in all of esports and a fair bit higher than most traditional sports' major prizes.

With live tournaments for the year ahead on standby, expect to see more in the way of inventive and novel ways to monitise esports tournaments. 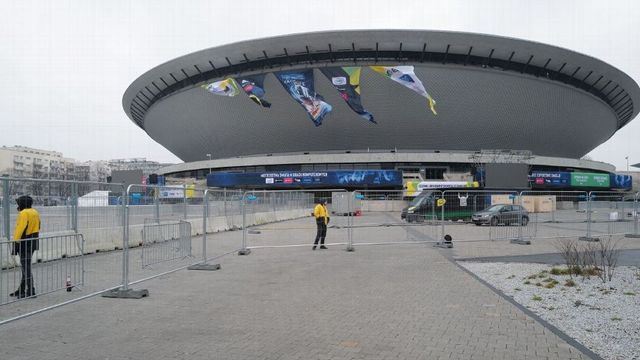 ESL One Rio 2020 threatened with cancellation - all football competitions stopped in Brazilhttps://t.co/D42tFq754U

Two Major Dota 2 tournaments have already been canceled. Now is the turn for major on CS: GO? #CSGO #ESports

Last week, Valve canceled the ESL One Los Angeles Major due to the coronavirus pandemic.

Now the upcoming minor and major events have been canceled too.

Now that the fourth major and minor is cancelled and the #ESLOne L.A. Major is in limbo. #Dota2 is stuck in an awkward position like other #esports title.

in case you missed what happened: https://t.co/FcEp33JWd6#DPC #valve #Epicenter

🛑 Dota 2 events cancelled due to coronavirus.

Could TI10 be next? 😮 pic.twitter.com/vr8YzEPxiP

Valve's handling of #dota2 esports has always been kind of terrible, but we're really seeing how bad it is now. With the tourney calendar being 100% about qualifying for #TI10, the #ESLOne Major being canceled is a calamity. And Valve hasn't even put out a statement on it yet!