This browser is not actively supported anymore. For the best passle experience, we strongly recommend you upgrade your browser.
All Posts Subscribe
July 1, 2020 | 1 minute read

The thorny topic of character rights has emerged again with reports of the Conan Doyle rights owners taking infringement action against an adaption of the Enola Holmes book series.  Those books and the movie feature the teenage sister of Conan Doyle's famous consulting detective and are reported to show a more empathetic and human side to Sherlock.

The legal significance of that, according to the copyright claim, is that such traits only appeared in the later works of Conan Doyle which are still in copyright in the US, previous US litigation having held that earlier works are not.  Here in the UK the entire Sherlock Holmes canon entered into the public domain twenty years ago.  Regardless of the merits of this particular case, it does flag up a number of important considerations that anyone dealing with third party characters must take into account.

First, that the rules on what is or is not still in copyright vary by territory, and it is often hard to determine clear cut-off dates, especially in the US.  Secondly, the potential for complicating factors like series works (as here) or co-authors or co-contributors to which different rules apply can often arise.  Thirdly, defining the scope of a character and which elements are protected - and to what degree - is notoriously difficult.  Finally, other rights such as registered and unregistered trade marks can also be relevant.

So however this case develops, character rights are rarely elementary. 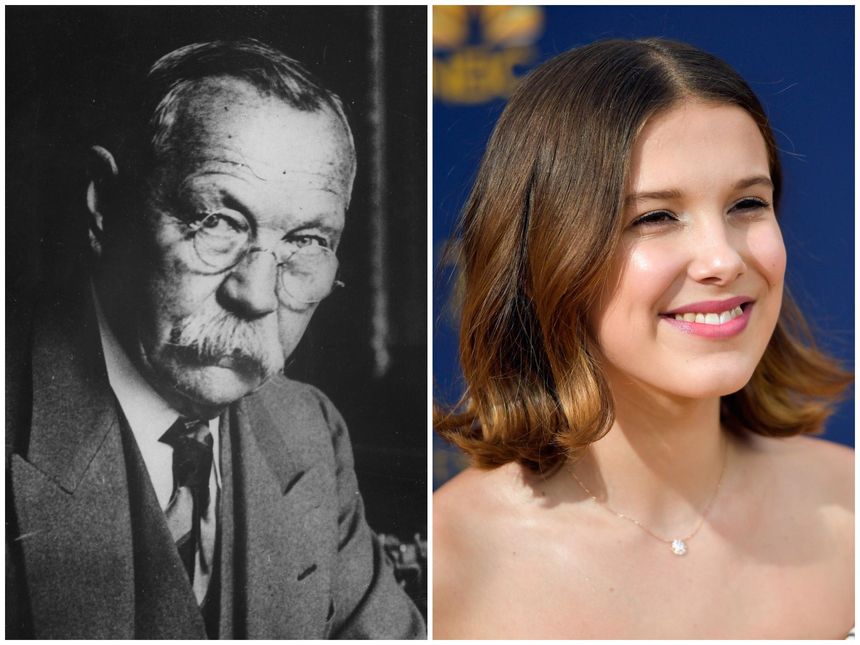 Duncan Calow
Partner
By Nick Fitzpatrick
Over recent years, there have been a number of examples of racism in sport, and as a global law firm we understand that these issues are...