This browser is not actively supported anymore. For the best passle experience, we strongly recommend you upgrade your browser.
All Posts Subscribe
July 2, 2020 | 2 minutes read

Court of Arbitration for Sport updates its Procedural Rules

On 1 July 2020, the Court of Arbitration for Sport’s new Code of Sports-related Arbitration (the “Code”) came into force.  CAS has published the changes to the Code here, which will apply to all CAS arbitrations commenced after 1 July 2020.

In summary, the key changes to the CAS Procedural Rules are:

Overall, CAS has again shown a willingness to adjust its Procedural Rules to suit changing circumstances.  In 2019, CAS introduced new rules to allow individuals to request public hearings in disciplinary cases, and inaugurated a new Anti-Doping Division to hear and decide anti-doping cases.

Adopting Spanish as a working language shows that CAS is conscious of its users’ requirements, and the move to permit e-filing is a timely change in light of global events in 2020. Indeed, it is interesting to note that CAS originally introduced the changes to R31 and R32 on a temporary basis in its Emergency Guidelines of March 2020 to address the impact of COVID-19 on sports arbitration (albeit at that stage R32 allowed a 2-week extension of time rather than 10 days).

The fact that these changes have since become permanent highlights the enduring effect that COVID-19 is likely to have on arbitration procedures in the sports sector and beyond. As the world continues to grapple with the long-term impact of COVID-19, it will be intriguing to see whether the pandemic precipitates any further changes to sports arbitration rules in the years to come. 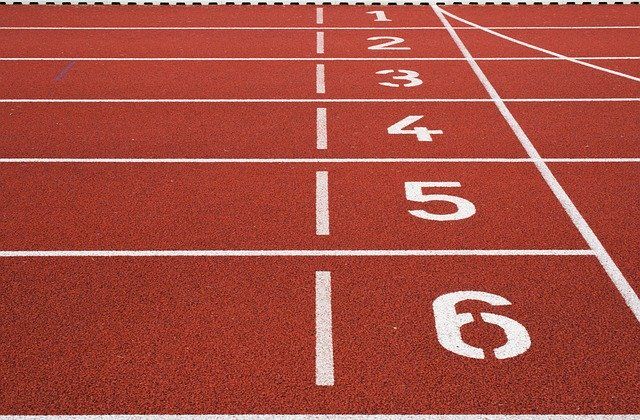