This browser is not actively supported anymore. For the best passle experience, we strongly recommend you upgrade your browser.
All Posts Subscribe
October 9, 2020 | 2 minutes read

Back in the game: how the UK is planning to allow fans to return to sporting events

With COVID-19 cases beginning to rise again, the UK Government has paused plans to allow the partial return of sports fans to venues and stadiums, as was originally set for 1 October. To navigate this complex and constantly evolving situation, a new group – the Sports Technology and Innovation Group (“STIG”) – has been created. The group is an independent team of sport, health and tech experts who have been brought together to work with various sporting bodies to explore a range of tech-focused solutions that would allow fans to return to elite sports venues when it is safe to do so. The group will consist of David Ross as Chairman, Jonathan Van-Tam (the Deputy Chief Medical Officer) and Sally Munday MBE, amongst others.

A main focus of the group is to work with the Sport Grounds Safety Authority (“SGSA”) to explore the whole ‘fan journey’, from home to venue, including the way in which fans travel to and from stadiums and crowd-control inside and outside the venue. STIG has called for ideas on the SGSA website to encourage organisations to submit technological and innovative ideas to help with solutions for issues, such as ticketing, venue capacity, behaviour of attendees and pre-event build-up, with the public health aims of ensuring fan safety, social distancing and minimising transmission-risk in line with Government guidelines.

As a priority, STIG is exploring whether Germany’s model for allowing fans back into sporting events can be used in English sport. Over the past two weeks, thousands of fans have been permitted to attend German soccer’s Bundesliga, under the condition that the surrounding area does not have a high number of COVID-19 cases. Specifically, Germany’s model allows stadiums to contain up to 20 percent of capacity if the number of COVID-19 cases in the local area has been below 35 per 100,000 people in the previous seven days. In line with this, only home fans are allowed to attend and the system also leaves the final decision to local authorities (with local authorities also being able to decide whether they should reduce capacity below 20 percent or exclude spectators altogether).

However, according to The Times, if England were to adopt a similar model many football clubs outside of cities in the north and the Midlands, where cases are rising most significantly, would be able to admit spectators. Although when spectators are allowed to attend sport in England, it is likely that capacity would be capped at approximately 2,000 – 2,500 initially. Therefore, as the UK balances on the tipping point of rising COVID-19 cases and economic and cultural decline, it is increasingly crucial that the Government and the various sporting bodies involved, strike the correct balance in their mitigation of the pandemic’s continuing effect on the sporting landscape.

STIG will report its recommendations to the Culture Secretary in due course. 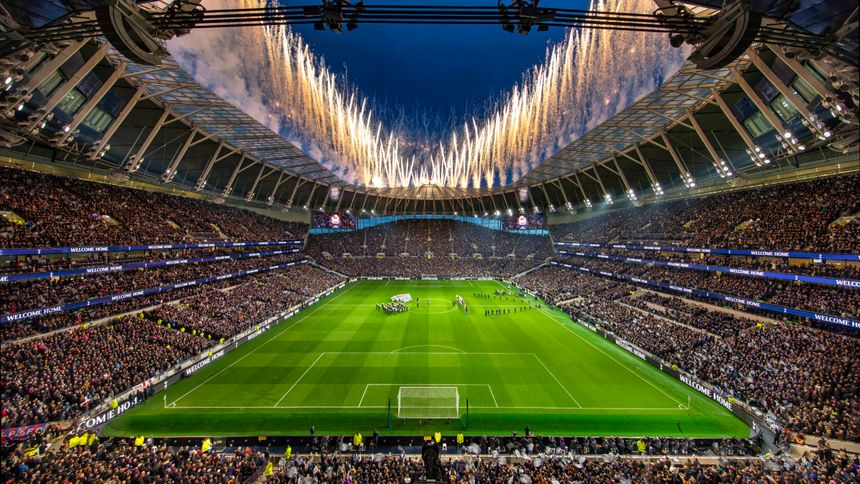