This browser is not actively supported anymore. For the best passle experience, we strongly recommend you upgrade your browser.
All Posts Subscribe
October 14, 2020 | 2 minutes read

Internet services providers should not give preferential treatment to certain applications and services by continuing to offer their unlimited, unrestricted use after data allowance has been used up, whilst simultaneously blocking or slowing down the use of other services. This is in breach of the principle of net neutrality, according to a recent ruling of the European Court of Justice (CJEU, judgement of 15 September 2020, cases C-807/18 and C-39/19).

A case from Hungary concerning tariffs with limited internet data volume prompted the decision by the CJEU. These tariffs provided a certain data allowance for mobile internet services. Once the purchased volume was used up, further data traffic was slowed down or blocked. However, these specific data packages provided so-called ‘zero-tariffs’ for certain services, such as video or music streaming apps (e.g. Deezer), or social media services (e.g. Facebook). These ‘zero-tariffs’ meant that data used in accessing these applications was neither deducted from the total data allowance, nor was it affected by the subsequent throttling.

For the first time, the Luxembourg judges have now ruled on the EU Regulation on Access to the Open Internet (2015/2120) and found a violation of its Art. 3, which regulates the independent access of European consumers to the internet and a general obligation of equal and non-discriminatory treatment of traffic.

In their judgment, they argued that such tariffs could, first of all, significantly restrict the rights of users, in particular their freedom of choice. They could, inter alia, help to increase the use of those applications which received preferential treatment and, consequently, reduce the use of others. The more users would subscribe to such tariffs, the more the core of the right to choose could be undermined.

Secondly, such measures which block or slow down the traffic of non-preferential services are contrary to the principle of net neutrality laid down in Article 3(3), which requires internet access services to be treated equally without discrimination, restriction or interference. The infringement arises out of the fact that these measures are not based on “objectively different requirements for the technical quality of service for specific categories of traffic, but on commercial considerations”.

What does the ruling mean in practice?

This decision sets a clear signal which should make internet service providers sit up and take note. While previously unclear how strict courts would be with providers in relation to commercial gradations of speed, this issue should now be considered as resolved for the time being.

Only such differentiation which are based on overall speed or technical specifications for specific categories of traffic remain possible; not however those which differentiate according to the specific application or service. Either all services and applications need to be throttled - or none of them. There can only be a unified tariff for all services. 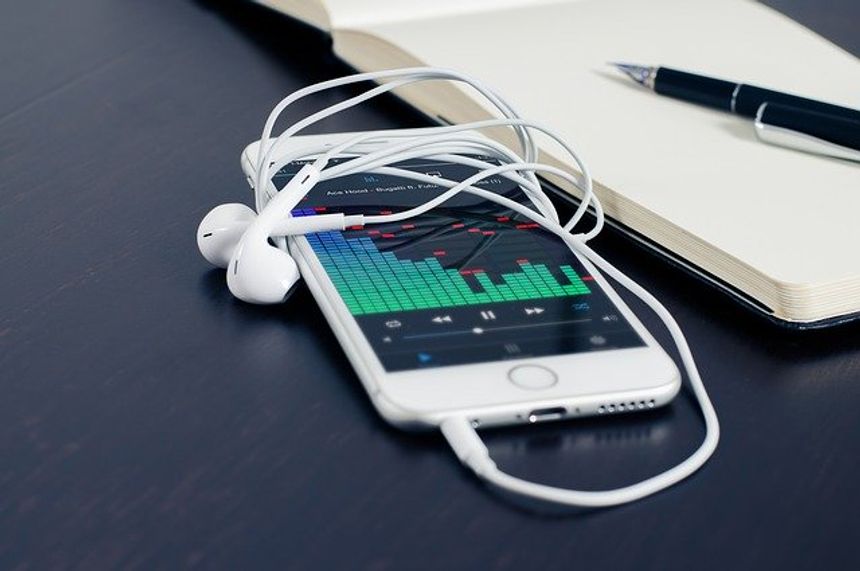