This browser is not actively supported anymore. For the best passle experience, we strongly recommend you upgrade your browser.
All Posts Subscribe
October 16, 2020 | 2 minutes read 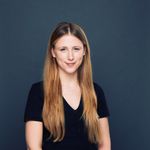 The Cancellation Division of the European Union Intellectual Property Office (EUIPO) has declared invalid an EU trade mark registration depicting renowned Banksy artwork, the “Flower Bomber”. EUIPO held that the registration was filed with no intention of use, and accordingly that it was invalid on the grounds of bad faith under Article 59(1)(b) of the EU Trade Mark Regulation (2017/1001/EU) (EUTMR).

EUIPO was persuaded by arguments submitted by the applicant (a company that describes itself as a “Graffiti Greeting Cards UK Public Store” and whose products often feature Banksy’s artworks) that Pest Control Limited (acting as Banksy's handling services provider) had only filed the trade mark in order to obtain a collateral benefit or benefit that did not fall within the functions of a trade mark, namely the benefit of protection where this might otherwise not have been provided by copyright law, which constituted an abuse of the system and an act of bad faith. Of equal interest, EUIPO was critical of Banksy's subsequent use of the mark in relation to goods and services sold in a gift shop set up only after the filing of the invalidity application, which EUIPO noted that Banksy himself had admitted was not genuine use as he had been “making stuff for the sole purpose of fulfilling trademark categories under EU law". EUIPO considered that these statements both undermined any argument that there was a genuine intention to use the mark, and also in themselves supported a conclusion of bad faith, having shown an intention to undermine the interests of third parties in a manner inconsistent with honest practices.

On a theoretical level, the decision raises interesting questions about the relationship between copyright and trade marks, and broader issues regarding the monopolisation of artworks under the trade mark regime. On a practical level, it means that it is even more important to ensure that there exists a genuine intention to use a mark at the time of filing. In particular, for copyright creators seeking to protect representations of their works as trade marks, it will be helpful to maintain records of any plans to commercialise goods and services using the marks.

The decision also raises concerns about the scope of protection for graffiti works.  With reference to the argument that street graffiti is carried out in commission of a criminal act, EUIPO raised the possibility that an artist may not be entitled to copyright in such works, or that any copyright would belong to the owner of the property.  It also suggested that its public nature may annul any ownership rights.  These are not new propositions, but certainly have considerable implications which EUIPO was not able to properly consider in this decision.

One might wonder, also, whether Banksy's status and the nature of his artworks did have any impact on the decision. Notably, EUIPO referred on several occasions to Banksy’s public statements, including Banksy’s famous epithet “Copyright is for Losers”.  Clearly, these were relevant to its assessment of intention to use, and rights holders should pay heed to this decision accordingly.  However, EUIPO also commented on Banksy’s choice “for the most part to paint graffiti on other people’s property rather than to paint it on canvases” and questioned Banksy’s claims to such artworks given his anonymity.  Though EUIPO emphasised that a person’s public statements should not affect the scope of their rights at law, but perhaps Banksy’s famed “disdain” and “aversion for intellectual property rights” did not help here. Pest Control may appeal the decision; until then it seems likely that other Banksy trade marks may be vulnerable to cancellation on the same grounds (with FCB alone having challenged trade marks linked to six other artworks). 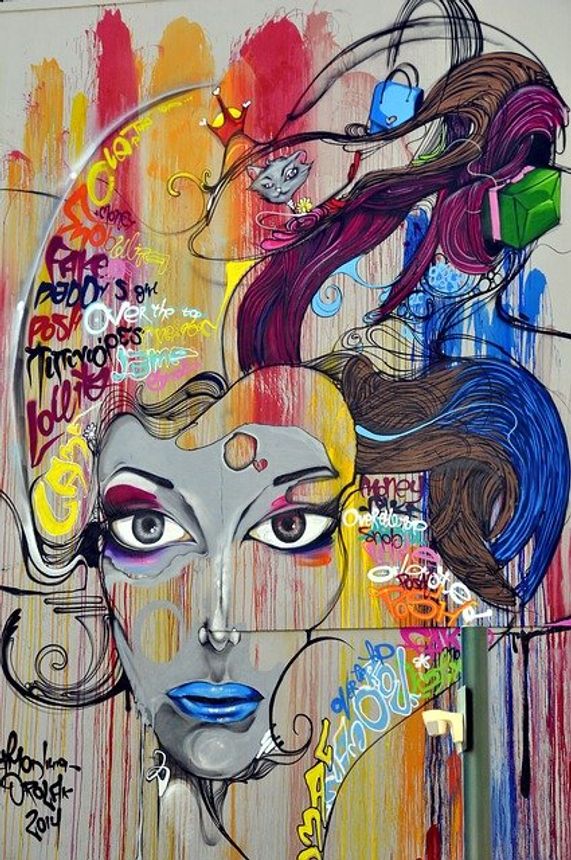