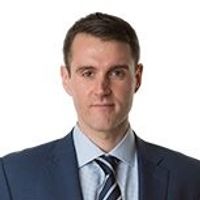 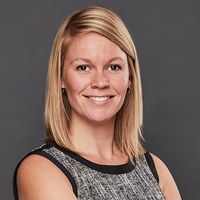 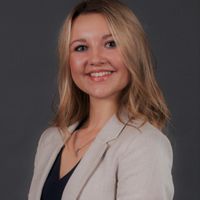 On 22 October 2020, Christian Coleman, the current men’s 100m world champion, was banned from competing for two years by a disciplinary tribunal in proceedings brought under the World Athletics Anti-Doping Rules (the “WA Rules”). The Tribunal’s decision is available here.

In June 2020, the Athletics Integrity Unit (“AIU”) – an independent unit established by World Athletics to investigate and prosecute breaches of the WA Rules – charged Mr Coleman with an anti-doping rule violation (“ADRV”) under Rule 2.4 of the WA Rules.

Rule 2.4 of the WA Rules – commonly known as the “whereabouts rule” – provides that any combination of three missed tests and/or whereabouts filing failures within a 12-month period constitutes an ADRV. Specifically, Mr Coleman was charged with missing two tests in January 2019 and December 2019, as well as a filing failure in connection with his whereabouts information in April 2019.

The Tribunal made it clear that “there is no suggestion” that Mr Coleman has ever taken a banned substance. Rather, the Tribunal decided that Mr Coleman had committed an ADRV under Rule 2.4 of the WA Rules due to the two missed tests and a filing failure in 12 months, and banned him for 2 years (which will end on 13 May 2022 since Mr Coleman was provisionally suspended on 14 May 2020). As such, Mr Coleman is ineligible for the delayed Tokyo Olympics in 2021.

The Tribunal’s decision is notable for two reasons.

First, it serves as a reminder that all athletes should promptly update their whereabouts information as soon as possible after their circumstances change. Under WADA’s International Standard for Testing and Investigations (the “ISTI Testing Standard”), which is incorporated by reference into the WA Rules, athletes are required to make quarterly Whereabouts Filings. This includes providing “accurate and complete information” as to an athlete’s whereabouts for the upcoming quarter, as well as providing, for each day in the upcoming quarter, a specific 60-minute time slot where the athlete will be available for testing purposes.

Mr Coleman’s filing failure related to: (i) his delay in updating his Whereabouts Filing in April 2019 (which was around 3 days after he became aware that his circumstances would be changing by moving his training location from Kentucky to Iowa, and two days after he had in fact travelled to Iowa); and (ii) his attempt to change his 60-minute slot on the day that he changed his whereabouts details to a time earlier that same day (i.e. in the past).

Notably, the Tribunal emphasised that any changes to whereabouts information must be made as soon as possible after the circumstances change <u>and</u> before the start of the 60-minute time slot on the day of making any such changes.

2. Athletes are solely responsible for making themselves available for testing

Second, the Tribunal held that Mr Coleman had missed a test in December 2019 during his 60-minute window, despite Mr Coleman contending that he was out Christmas shopping only a short drive from his residence. Mr Coleman argued that he could therefore have been available for testing within a few minutes had he been called to do so by the doping control officer waiting at his front door.

Mr Coleman argued that Article I.4.3 of the ISTI Testing Standard meant that the doping control officer was required to call him within the final 5 minutes of the 60-minute testing window. However, the Tribunal held that Article I.4.3 means that a doping control officer may, as a last resort, telephone an athlete in the final 5 minutes of the 60-minute slot, but is not under any obligation to do so.

In particular, the Tribunal said that: “the purpose of the telephone call is not, and can never be to invite the athlete to come for testing. It is important that this is made clear to athletes”.

Pursuant to Rule 13 of the WA Rules, Mr Coleman has 30 days from the date of receipt of the Tribunal’s award to lodge an appeal with the Court of Arbitration for Sport (“CAS”). His lawyer has already confirmed that he will do so. Bearing in mind the lack of mitigating factors in this recent decision, and the clear wording of the WA Rules, it will be interesting to see how Mr Coleman frames his appeal to CAS in due course.

In light of Mr Coleman’s strong criticism of the AIU as set out in the Tribunal’s decision, and indeed, given the Tribunal’s findings that Coleman’s evidence in respect of his whereabouts during the 60 minute period was simply not plausible, might Mr Coleman elect to have his CAS appeal heard in public (or might those factors push him towards a hearing in private)?

If he were to opt for a public hearing Mr Coleman would become the first athlete to do so since November 2019, when the Chinese swimmer, Sun Yang, opted to have his anti-doping case heard in public and live-streamed around the world. The Sun Yang hearing was only the second public hearing in the history of CAS and the first since CAS updated its Code of Sports-related Arbitration in 2019 to make it easier to hold disciplinary hearings in public.

Regardless of how the appeal is conducted, this case should serve as a stark reminder to athletes of the importance of both understanding and strictly adhering to anti-doping rules. Unless Mr Coleman wins his appeal, the reigning 100m world champion will not even make it on to the starting blocks for the Tokyo edition of “the greatest show on Earth”.

This case should serve as a stark reminder to athletes of the importance of both understanding and strictly adhering to anti-doping rules. Unless Mr Coleman wins his appeal, the reigning 100m world champion will not even make it on to the starting blocks for the Tokyo edition of “the greatest show on Earth”. 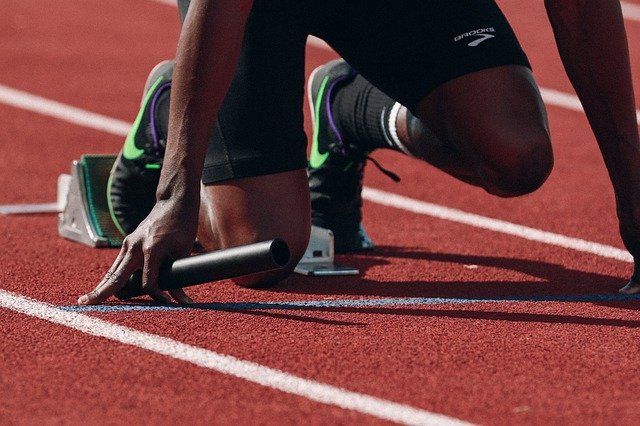 When sports and politics collide: an independent regulator for football?
Elinor Cavil