This browser is not actively supported anymore. For the best passle experience, we strongly recommend you upgrade your browser.
All Posts Subscribe
December 10, 2020 | 2 minutes read

The Austrian Supreme Court (OGH) has rendered a judgment in a case concerning showing a football match broadcast in a pub without an adequate license.  The decision confirms copyright holders’ ability to stop the showing of pirated streams of such sports content.

Facts of the case

The defendant argued that showing the broadcasts did not infringe the plaintiff’s rights, as the matches were broadcast by a foreign broadcaster with foreign (Arabic) commentary, arguing that there was no copyright infringement as the plaintiff did not have any rights in these exact broadcasts.

The OGH did not make a decision on the merits, but rather denied the appeal for procedural reasons, as the appeal did not raise any significant legal issues. The OGH referred to its previous case law and determined that the legal issues in question had already been clearly decided in the past.

The OGH observed that, according to its continuous case law, broadcasts of games (live or recorded) are broadly considered to be protected film works, as their elements are typically deemed to give broadcasts sufficient originality. The original elements include the commentary, which is considered to be a distinctive element, which contributes to the broadcast’s qualification as a film work. But even without the commentary, the broadcast is still considered a copyright work, which is why showing the same broadcast with another commentary also constitutes an infringement.

In its previous case law, the OGH had drawn a distinction from the case law of the CJEU, specifically the Murphy decision (C-403/08).  The OGH established that its case law addressed the question of whether a broadcast could be a film work subject to copyright rather than, as in the Murphy case, the question of whether a game could itself be protected as a copyright work.

In conclusion, this judgment further established the OGH’s continuous practice of qualifying broadcasts of football matches as film works enjoying copyright protection. For the future, the continuation of this practice by the OGH in similar cases can be expected. It should also be recalled that while the Murphy decision of the CJEU did indeed conclude that sporting events themselves were not intellectual creations classifiable as copyright works, it did not find that broadcasts or film recordings of sporting events were not so protected.  Rather, the English courts in the cases whose references to the CJEU led to the Murphy decision confirmed that the Premier League did own valid copyright in (among other things) its films of football matches. 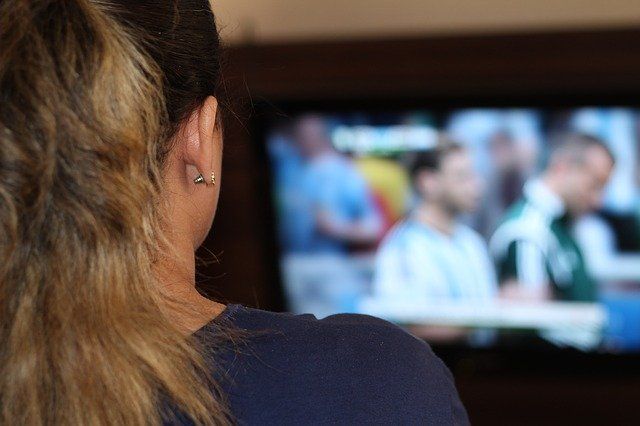