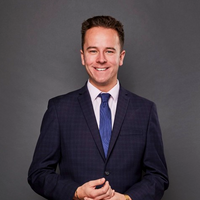 This acknowledgement forms part of the wide-reaching recommendations welcomed by the World Players Association (“WPA”) on 3 December 2020 by UN High Commissioner for Human Rights, Prince Zeid Ra’ad Al Hussein, and Rachel Davis, the Vice President of Shift (an expert non-profit organisation). The recommendations, developed following a consultative process with key internal staff and expert civil society stakeholders, require the IOC to embed and implement the UN Guiding Principles on Business and Human Rights to enable it to respond effectively to “existing human rights challenges and get ahead of emerging ones” for athletes and everyone affected by the delivery of sport, including fans, local communities, workers, journalists and children.

Building on the announcement made by the IOC in March 2020 concerning the development of a human rights strategy for the Olympic Movement, the recommendations make clear that the IOC must move “from a model based on legal liability and control to one based on responsibility and leverage”. In turn, effectively addressing the human rights harms it may cause, contribute towards or be linked to. Brendan Schwab, WPA Executive Director, congratulated the IOC and its President, Thomas Bach, for commissioning a human rights review, noting that it is an important step to “finally reconcile the much-heralded values of sport with internationally recognised human rights” in order to recognise that “athletes fundamentally are people first and athletes second”. This is in parallel to the praise of Bach who thanked Prince Zeid and Rachel Davis for their work, and the report, and stated that the “IOC remains committed not only to continuing, but also strengthening its work concerning human rights within the scope of its responsibility”. Importantly, the recommendations also apply to other key factors in global sport including the World Anti-Doping Agency, the Court of Arbitration for Sport, the international federations and national Olympic Committees.

Currently, the IOC has already made tangible progress by taking a number of key steps to deliver on its human rights responsibilities in its own operations. For example, it has increased the alignment of its existing strategies on sustainability, gender equality and inclusion, with human rights standards, and is working on the creation of a human rights unit in the organisation. In addition, there has been further progression in relation to the Olympic and Youth Olympic Games, with the formation of supporting committees to develop and implement their human rights approaches. In a similar vein, as part of the Olympic Agenda 2020 reforms, human rights standards have already been reinforced in the “Operational Requirements” of the Host City Contract for the Olympic Games 2024 onwards.

Looking to the future, Prince Zeid and Davis recognise that there will be a need to reflect on the detail of the recommendations and test them within the relevant departments. Through its President, the IOC should be prepared to make an in principle commitment to the definition of the IOC’s human rights responsibilities. In their March 2020 report, the independent experts split the implementation of the IOC’s human rights strategy into various phases across a five-year timeline.

To summarise, they focus on a number of different but interlinked categories. For example, in a longer-term, operational sense, they suggest that the IOC should hire a Human Rights Lead, review their Code of Ethics and other core documents and prioritise stakeholder mapping and grievance mechanism reviewing, to name a few. Additional action will also include an amendment to the Olympic Charter, further embedding of human rights in good governance principles and the establishment of the previously announced Human Rights Advisory Committee. In conjunction with this, the plan also focuses on the actual implementation of practices that aim to protect the individuals involved in sport. This includes deepening the approach on the prevention of harassment and abuse in sport, developing child protection mechanisms and strengthening the monitoring of high-risk partners. They also identify further urgent, short-term instances of risk identification and mitigation, such as in relation to the Games in Beijing and Dakar in 2022 and 2026, respectively. In practice across the community, corporate partners and suppliers should view this in the context of compliance with both current, fragmented national legislation, including the Modern Slavery Act 2015 and the France Vigilance Law, and in light of the EU Parliament’s Proposals for mandatory Human Rights due diligence in the supply chain. Specifically, this is particularly important when making compliant bids to host events going forward.

The IOC’s layered, multi-pronged proposal seeks to tackle both the mindset and governance of the organisation, alongside those important issues that are fundamental to a unified and healthy sporting environment over the next five years and beyond. Overall, the IOC and the wider Olympic community are clearly making beneficial steps to continually review the evolving interplay between sports and human rights, and to support their people in a positive and meaningful way to create a space that is non-discriminatory, fair and inclusive. 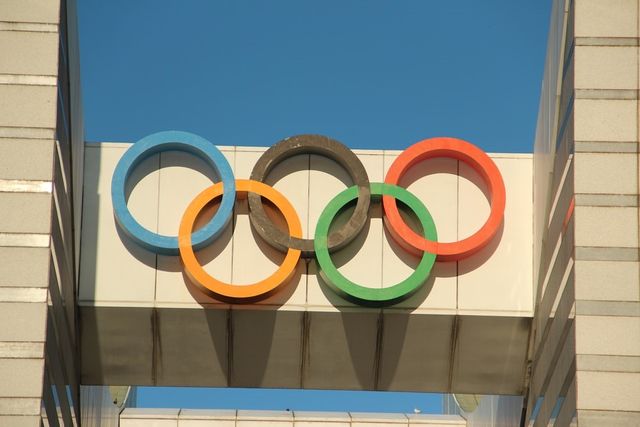 Back in the game: how the UK is planning to allow fans to return to sporting events
Tom Herbert
Recent posts from Media, Sport and Entertainment