This browser is not actively supported anymore. For the best passle experience, we strongly recommend you upgrade your browser.
All Posts Subscribe
February 19, 2021 | 2 minutes read 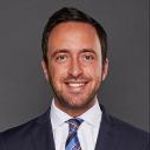 #3 "On the Road Again?" Government responds to e-petition seeking visa free travel for musicians in the EU

An e-petition which received 284,071 signatures called on the UK Government to negotiate a free cultural work permit allowing visa free travel throughout EU states for music touring bands, musicians, artists,  professionals, and sports and TV celebrities and asked for a Carnet exception for touring equipment. The petition stated that:

“the UK has a huge music / event touring industry which has suffered immensely due to Covid. After the end of the transition period, we face further hardship when trying to tour the EU on a professional basis, with potentially each country asking for its own visa, that would be valid only for one trip, As a freelancer I and many like me travel through the EU countless times a year on different tours and events, this will become impossible due to cost and time if we do not have visa free travel.”

In its response on 21 January 2021, and then again on 8th February 202, DCMS stated that during their negotiations with the EU, they sought a “mutually beneficial agreement that would have allowed performers to continue performing across the continent without the need for work permits. Specifically, we proposed to capture the work done by musicians, artists and entertainers, and their accompanying staff through the list of permitted activities for short-term business visitors.” However, “the EU turned down our proposals on the basis that musicians were providing a service which they viewed as necessitating a work permit and/or visa” and “no specific counter-offer from the EU concerning touring for musicians or for the creative sectors.”

In its response, DCMS did not refer to an intention to negotiate a visa free cultural EU wide work permit as requested by the petition. Instead, DCMS stated that there is scope to return to this issue should the EU change its mind and in the meantime it will make a case for arrangements that make touring easier in the EU. They also pointed to the UK’s agreement with the EU which contains Transparency and Procedural Facilitation measures that will help ensure visa processes are as prompt and smooth as possible. DCMS has also established a working group (called “the culture and creative touring group”) consisting of representatives from other key Government departments and from organisations covering the breadth of the UK’s cultural and creative sectors to address the range of issues raise with a view to improving processes and reducing burdens to help the sector work and tour confidently. Government are also “undertaking a very expensive  programme of engagement with the sector to help it understand requirements, and we are working with Arts Council England and other sector bodies to help distill that information and simplify the new rules.” 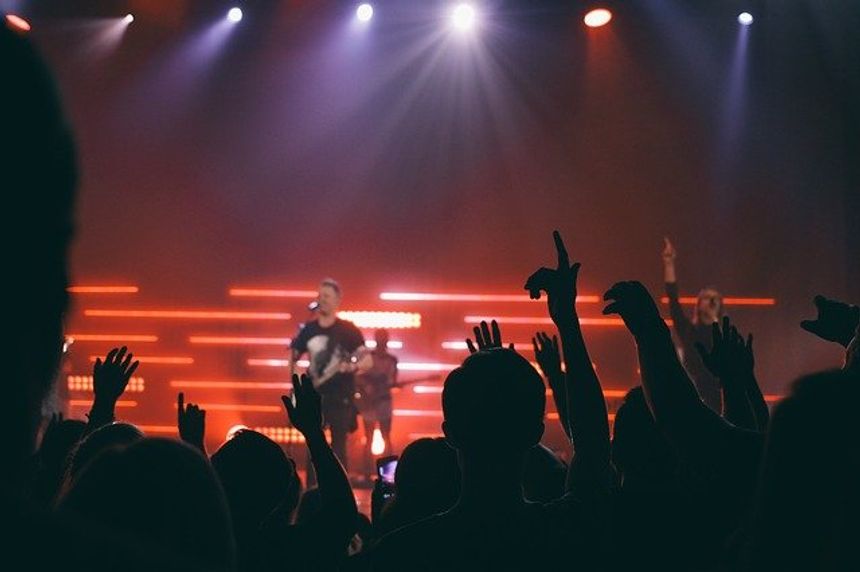