This browser is not actively supported anymore. For the best passle experience, we strongly recommend you upgrade your browser.
All Posts Subscribe
April 1, 2021 | 4 minutes read

Pandemic stops play – will Australia be caught out by its decision to withdraw from 2021 tour to South Africa?

On 17 February 2021, Cricket South Africa (“CSA”) lodged a dispute with the International Cricket Council (“ICC”) following the decision by Cricket Australia (“CA”) to postpone Australia’s three-Test tour of South Africa as a result of COVID-19.

On 2 February 2021, CA announced that it had "no choice" but to postpone the tour scheduled for March 2021 due to the public health situation in South Africa in relation to COVID-19.

The cancelled tour forms part of the ICC’s inaugural World Test Championship, which is set to conclude with a final in Southampton in June 2021. CSA is reportedly seeking compensation for its losses caused by the cancellation of the series, together with the World Test Championship points that would have been up for grabs had the series gone ahead.

Intriguingly, England had an opportunity to send their Ashes rivals into the World Test Championship final if they had beaten India in the final test of their recent series. However, another defeat for England  confirmed a New Zealand v India final, and left Australia in third place and South Africa in seventh place in the World Test Championship. In short, if the dispute between CSA and CA is not resolved amicably, the ICC’s Dispute Resolution Committee will appoint an independent arbitration panel to hear the case. If the panel determines that CA was wrong to withdraw from the tour, then it could award some or all of the points for the series to South Africa thus affecting both South Africa and Australia’s position in the final World Test Championship standings.

So how do proceedings under the ICC Dispute Resolution Committee work? And are there any relevant precedents for a case like this?

The ICC Dispute Resolution Committee is the authority responsible for resolving disputes between ICC members and was established to help achieve that objective by providing independent panels to hear and resolve disputes through arbitration.

If CSA’s notice dated 17 February 2021 was a formal “written notice” under the Terms, then the  parties will reach the end of the 45-day period for good faith negotiations at the end of this week. If no resolution is reached by then, CSA may submit a Notice of Dispute to the Dispute Resolution Committee under Section 7 of the Terms, which is essentially a request for arbitration. The Dispute Resolution Committee will then appoint a Dispute Panel to hear and determine the dispute.

How will the dispute be resolved?

Australia and South Africa were meant to play each other in March with the goal of reaching a final in England. Ironically, they may be heading towards a legal showdown against each other in England because the Terms provide that any dispute referred to a Dispute Panel shall be resolved by way of a London-seated arbitration.

The key elements of the Dispute Panel process are:

Are there any precedents?

The ICC Dispute Resolution Committee has only published one previous decision, but it relates to a dispute between two other national cricket authorities regarding the cancellation of a tour:

If the matter proceeds to arbitration, like the PCB v BCCI case, the CSA v CA case is likely to boil down to a contractual dispute with a sporting flavour. The bilateral tour agreement between CSA and CA, and the World Test Championship agreement between the ICC and its members, are not publicly available, but it will be interesting to see whether CA seeks to raise a force majeure-style argument as a justification for its actions.

It remains to be seen whether CSA and CA will manage to negotiate a suitable outcome without the need for arbitration or whether CSA will submit the dispute to the ICC Dispute Resolution Committee for determination. 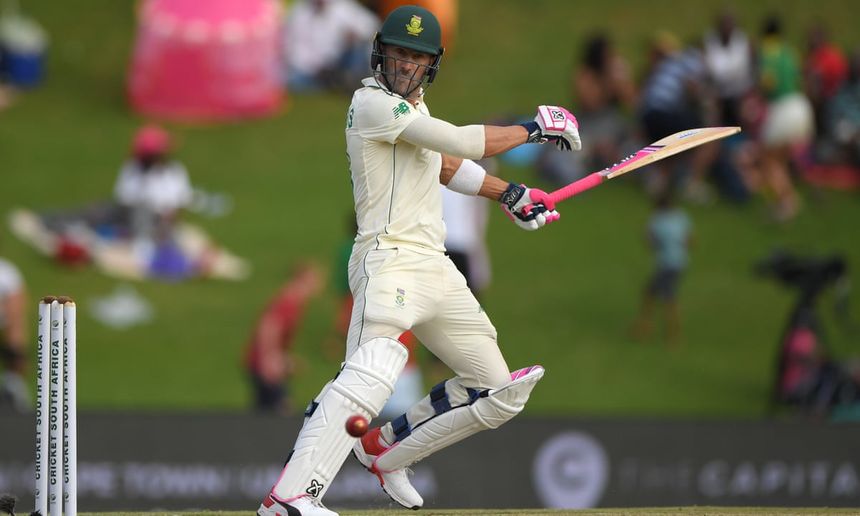