This browser is not actively supported anymore. For the best passle experience, we strongly recommend you upgrade your browser.
All Posts Subscribe
June 10, 2021 | 3 minutes read

On 22 December 2020, the Swiss Federal Tribunal ("SFT") set aside the award handed down by the Court of Arbitration for Sport ("CAS") in February 2020, which had imposed an 8-year ban on the Chinese swimmer, Sun Yang, for an anti-doping offence (see our previous article here).

In summary, the SFT removed the previous President of the CAS panel, Franco Frattini, and set aside the award due to a series of anti-Chinese tweets that Mr Frattini had made, which the SFT determined raised doubts as to Mr Frattini’s impartiality to hear Sun Yang’s case.

Sun Yang’s case was then remitted to CAS for a fresh hearing in front of a new CAS panel. The hearing is understood to have taken place on 26 and 27 May 2021. The new CAS panel will decide whether or not Sun Yang is allowed onto the starting blocks for this summer’s now imminent Tokyo Olympics.

In February 2020, a CAS panel chaired by Mr Frattini (the "Frattini Panel") overturned an earlier decision by the Fédération Internationale de Natation ("FINA") Doping Panel which had cleared Sun Yang of wrongdoing in connection with a failed attempt to collect out-of-competition samples from him in September 2018. The Frattini Panel determined that Sun Yang had violated Article 2.5 of the FINA Doping Control Rules (Tampering with any part of Doping Control). It was held that Sun Yang had been adequately notified of an anti-doping test and he had no justification for his actions during the attempted test (which included ordering the destruction of the sample collection container) (the "CAS Award"). Having made that finding the Frattini Panel imposed an eight-year period of ineligibility on Sun Yang.

Sun Yang’s application to the SFT

On 28 April 2020, Sun Yang filed an application seeking to annul the CAS Award. On 15 June 2020, Sun Yang lodged a further application to set aside the CAS Award based upon his discovery of an article published in May 2020 which described a number of Mr Frattini’s social media posts in 2018 and 2019. Those social media posts contained derogatory comments about Chinese nationals.

On 22 December 2020, the SFT set aside the CAS Award on the basis of Mr Frattini’s bias. The SFT made no finding as to the merit of the substance of the CAS Award, which was remitted back to CAS for reconsideration by a panel that would be chaired by a different president. The hearing by the new panel took place on 26 and 27 May.

The SFT’s decision is noteworthy for a number of reasons:

Sun Yang is currently able to resume training and participate in competitions (as the CAS Award has been set aside and the original FINA decision had cleared him of any wrongdoing). It has been reported that the new award will be handed down by the end of June which may, if the new CAS panel take a different view to the Frattini Panel, have the effect of allowing Sun Yang to compete at the fast approaching Tokyo Olympics. If that does happen it will reflect a dramatic flip turn for the Chinese swimmer. 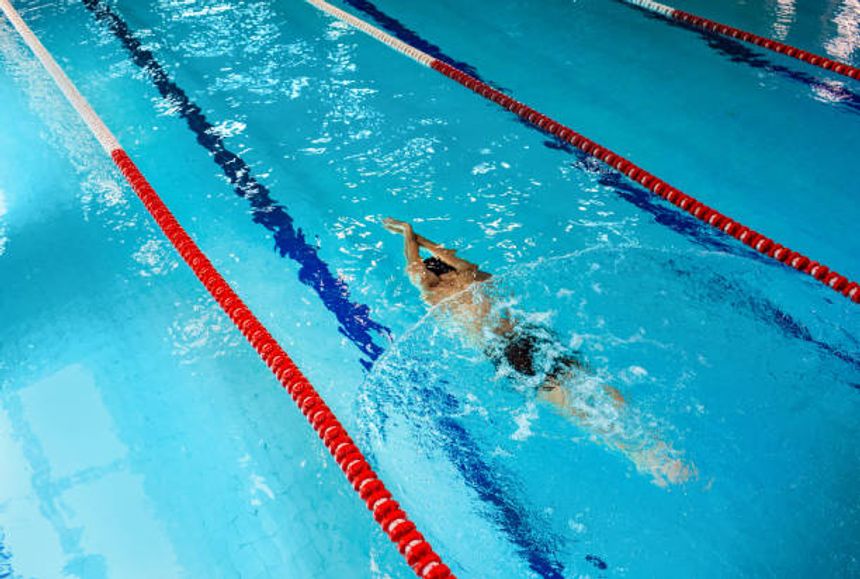