This browser is not actively supported anymore. For the best passle experience, we strongly recommend you upgrade your browser.
All Posts Subscribe
July 6, 2021 | 3 minutes read

DLA Piper held its first Women in Sport Event on the topic of Governance, Diversity and the Future. The event was hosted by Christina Sharma (Legal Director in Lit & Reg) and Claire Sng (Legal Director in IPT) who were delighted to be joined on the panel by:

The event provided some great insights; including the following key points:

We hope you will join us for our next event coming up in September. Details to follow... 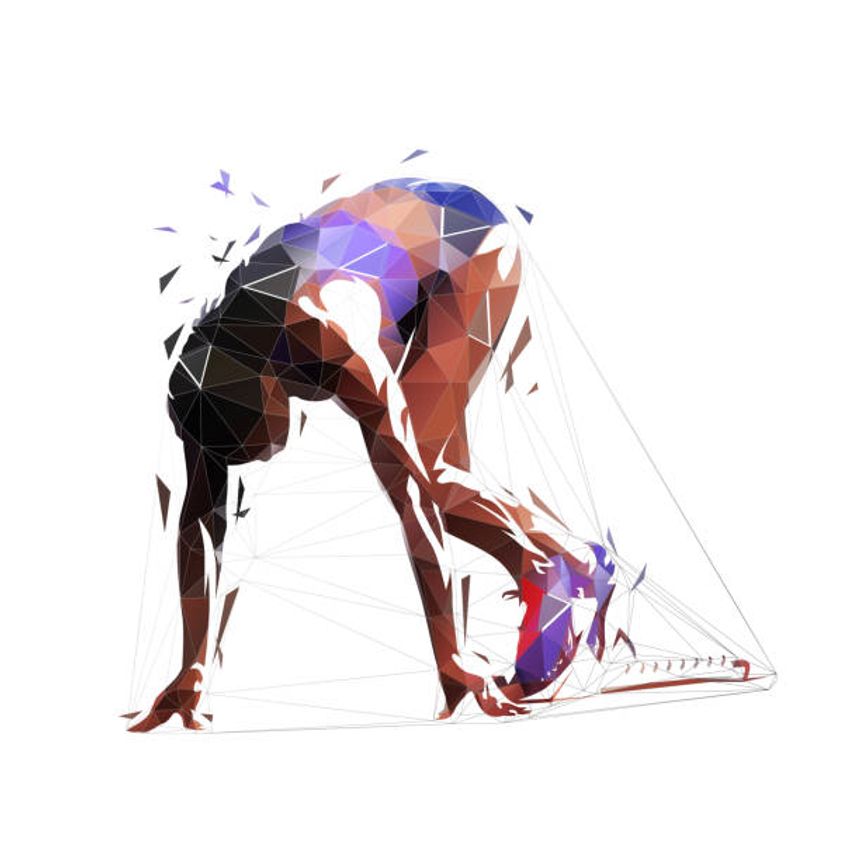