This browser is not actively supported anymore. For the best passle experience, we strongly recommend you upgrade your browser.
All Posts Subscribe
July 29, 2021 | 3 minutes read

2020 Tokyo Olympics open in style, but the legal cauldron was already alight 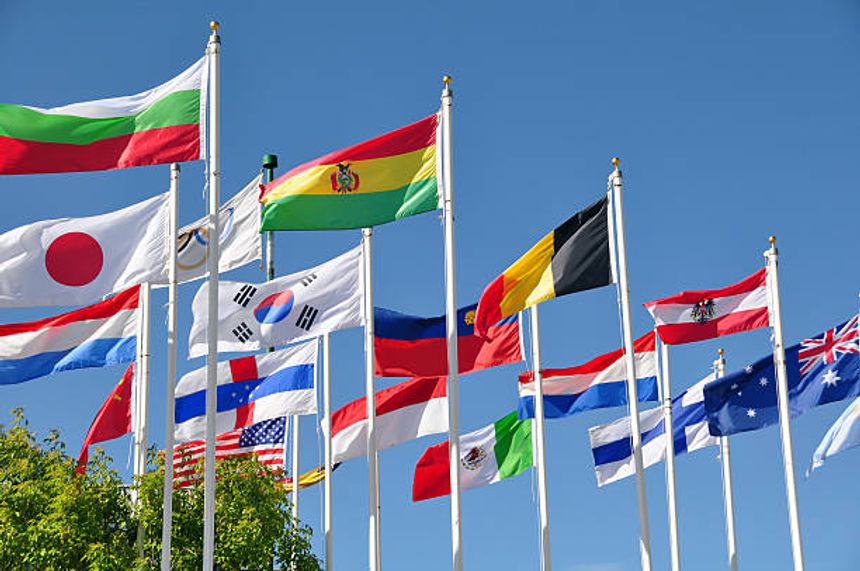 The rescheduled 2020 Tokyo Olympic Games officially got underway with an impressive opening ceremony on 23 July 2021. However, on 13 July 2021, the Court of Arbitration for Sport (“CAS”) commenced the legal games with the opening of its temporary Ad Hoc and Anti-Doping Divisions in Tokyo. Indeed, both Divisions had already seen legal action before Naomi Osaka lit the Olympic cauldron on Friday night.

What are the temporary CAS Divisions?

The CAS Ad Hoc Division is a temporary arbitral tribunal that has operated at every edition of the Summer and Winter Olympic Games since 1996. Specifically, the Ad Hoc Division will resolve any legal disputes that arise during the Games and in the 10 days preceding the Opening Ceremony pursuant to the Arbitration Rules for the Olympic Games (the “Ad Hoc Rules”). Such disputes may concern, for example, qualification and selection disputes and the application and interpretation of sporting rules.

The distinctive features of the Ad Hoc Rules

The Ad Hoc Rules are similar to the standard CAS Procedural Rules in many ways. For example, the legal seat of any Ad Hoc arbitration will be Lausanne, Switzerland, and hearings shall be conducted in English, French or Spanish (as the three official languages of CAS).

However, there are three distinctive features of the Ad Hoc Rules:

In short, the Ad Hoc Rules are designed to provide an arbitral process that is free, fast and fair. Indeed, at the 2016 Olympics, one procedure lasted just 3 hours 20 minutes from start to finish.

In a sign of the continuing impact of the COVID-19 pandemic, hearings in Tokyo will be conducted by video-conference, and some of the CAS arbitrators will work remotely to minimise the presence of CAS representatives in Japan.

What cases are likely to arise?

At the 2016 Olympics, the CAS Ad Hoc Division registered 26 cases, and the Anti-Doping Division heard 8 cases. In 2016, the CAS cases were a mixture of anti-doping, eligibility, and competition-related disputes, and we expect to see a similar array of cases arising in 2021. It will, however, be interesting to see whether any COVID-19-related disputes make their way to CAS during the Tokyo Olympics (given the unique backdrop to these Games).

CAS publishes information about its Ad Hoc and Anti-Doping cases on its media releases page. As of 24 July 2021, the CAS Ad Hoc Division had registered 7 cases. By 28 July 2021, CAS had issued decisions in 4 cases, with a further case having been amicably resolved between the parties.

By way of example, Jennifer Harding-Marlin, a swimmer and dual citizen of Canada and Saint Kitts and Nevis, became the first athlete to refer a case to the CAS Ad Hoc Division in Tokyo. The CAS Panel dismissed Ms Harding-Marlin’s application for an order that the St. Kitts and Nevis Olympic Committee (“SKNOC”) should nominate her for the Women's 100 meters backstroke. Specifically, the CAS Panel found that:

It is safe to say that, just like the Olympics, the legal games have only just begun.

Laura Moorcroft
Associate
By Nick Fitzpatrick
Over recent years, there have been a number of examples of racism in sport, and as a global law firm we understand that these issues are...