This browser is not actively supported anymore. For the best passle experience, we strongly recommend you upgrade your browser.
All Posts Subscribe
October 21, 2021 | 2 minutes read

Hot on the heels of such passionately debated legislation as the Directive on Copyright in the Digital Single Market and the General Data Protection Regulation, the EU has taken on its next big challenge in the world of technology: Artificial Intelligence. With the drafting of the “Artificial Intelligence Act” (April 2021), the European Commission has made its first attempt at comprehensively regulating the expansive world of AI. Whilst the draft legislation extensively addresses the regulation and classification of AI technology, it does not mention another area of concern regarding Artificial Intelligence, namely intellectual property rights.

Identifying IP rights as a major issue, the EU Parliament adopted a resolution on IP rights for the development of AI technologies in October 2020. In it, the Parliament called upon the Commission to ensure a high level protection of intellectual property rights when regulating AI. Despite the report being forwarded to the Commission well before it finalized its proposal for the “Artificial Intelligence Act”, the protection of intellectual property rights is not mentioned in the draft legislation. Merely an Annex published alongside it briefly mentions the challenges of protecting intellectual property rights in connection with AI-assisted outputs. It vaguely states that the EU’s IP framework is “broadly suitable” for addressing such challenges, without mentioning examples, and sets the organization of stakeholder dialogue as a goal for 2021 to tackle the remaining need for improvement and further harmonization. So far, no further information regarding any stakeholder dialogue has been published.

Whether the EU’s IP framework is indeed “broadly suitable” for dealing with issues surrounding AI and IP is questionable at best. EU trademark law has its basis in the concept of human perception and the proclivity of average consumers to confuse similar signs. Trademark law protects brands from being exploited by others attempting to take advantage of the average consumer’s ability to only imperfectly recollect the details of brands.

However, the introduction of artificial intelligence into the purchasing process could very well require us to rethink these basic concepts on which trademark law is founded. Consumers are increasingly turning to AI assistants and other “smart” products to aid them in their decisions, even going so far as to leave the ultimate selection of products entirely up to the AI (e.g. smart refrigerators). Unlike humans, AI assistants and other “smart” products have perfect recollection. Similarities between signs are therefore much less likely to confuse them, if the term “confusion” is even applicable to machines and algorithms. The more indirect the interaction between consumer and brand becomes, the less fitting the concepts of “average consumers” and “likelihood of confusion” seem to sufficiently protect trademarks.

Conversely, how do we treat intellectual property created by an AI? In recent years, the world has been astounded by the feats achieved by artificial intelligence; from composing symphonies to creating copies of paintings so exquisite, even experts could hardly tell them apart from the originals. Despite these extraordinary achievements, copyrights are generally only afforded to original human-made creations. Yet, if the AI cannot obtain the rights to its creations, then who do they belong to; the rights holder of the AI or the public domain? Could one draw a parallel to the concept of process patents, where a form of derivative copyright arises in the owner of the rights to the AI?

It is evident from these questions that current EU IP law is neither sufficiently clear, nor “broadly suitable” when it comes to addressing the challenges posed by artificial intelligence. It now remains to be seen how the EU Parliament will react to the disregard of their resolution and whether the protection of IP rights will become a focal point as the draft regulation is refined. 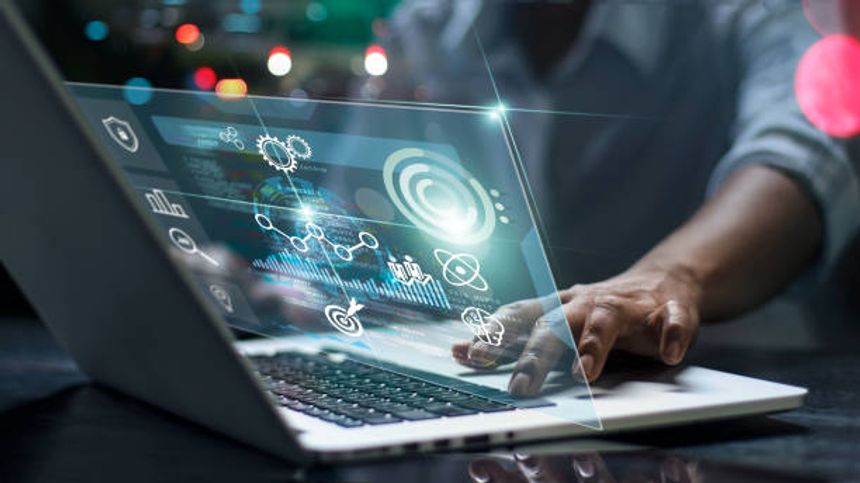