This browser is not actively supported anymore. For the best passle experience, we strongly recommend you upgrade your browser.
All Posts Subscribe
December 1, 2021 | 1 minute read

Mongolia is a land of stunning natural beauty, from sweeping grasslands to the Gobi desert, to canyons and ancient seabeds and snow-capped mountains.

On my many visits to Mongolia, I have always wondered out loud why more production companies did not make their movies in Mongolia (the obvious logistical issues and lack of infrastructure aside - but hey, they brought the New Zealand army in to build a road for the filming of the Lord of the Rings).

The Parliament of Mongolia recently passed a law to promote film production in Mongolia (the Law on the Promotion of Cinematograpy and Film Production). Among other things, the law provides for the following reimbursements:

Mongolia is not an easy country to work in (not least because the weather is harsh and unforgiving). But perhaps this law will lure more filmmakers to the beautiful and vast natural landscapes, and introduce more people to the warmth of the Mongolian people.

“We wanted to show that Mongolia is focusing on developing a film industry that meets the world standard. Mongolia is ready to welcome leading television studios and work with them to develop the creative industry.” 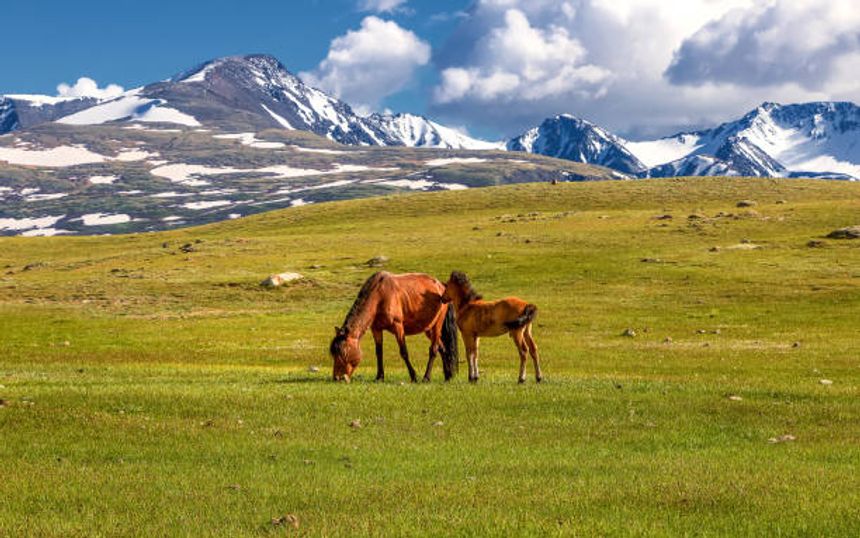 U.S. Short Film: The Dukha | 美国短片
In the remote taiga of northern Mongolia live the Dukha, one of the last groups of nomadic reindeer herders in the world. Tuvshuu is five years old. He and his sisters help with their family’s herd at the summer camp, where there are … pic.twitter.com/eovLnBrCFh

The U.S. Embassy in Mongolia is pleased to announce the 2021 American Film Showcase (AFS), which will be held December 7-10, 2021. To learn more about the masterclasses featuring four different areas of filmmaking, visit: https://t.co/JJFMGbYwzc#AFSMongolia2021 #FilmDiplomacy pic.twitter.com/AKEmGYtOro