This browser is not actively supported anymore. For the best passle experience, we strongly recommend you upgrade your browser.
All Posts Subscribe
January 5, 2022 | 2 minutes read

On this slightly grey day it's great to reflect on 2021, and the great successes for women in sport.

In Deloitte’s TMT predictions for 2021, one of the trends noted was the huge rise and growth of women's sport, for which they predicted revenues of £1 billion if the level of momentum that was being seen could be maintained. Certainly this Guardian article which surmises that 2021 was "the year of women in sport" is consistent with this prediction on the rise and importance of women in sport.

It was an exciting milestone seeing the GB team, for the first time ever, taking more women than men to an Olympic Games and then to see the successes in Tokyo; in particular seeing men and women competing together in the mixed relay events.

It is going to be another great year ahead for women in sport. For example, the Birmingham Commonwealth Games will be the first multi sport event to have more medal events for women than men and will include women's cricket for the first time. Similarly it is the year of the delayed 2021 Women's European Championship and with England as hosts, this provides yet another opportunity for the spotlight to be on women's sport and women in sport. The tennis world is also no doubt brimming with pride at Emma Raducanu (now MBE) with victories both on and off the court with winning the US Open and 2021 BBC Sports Personality of the Year.

We were delighted to launch DLA Piper's women in sport initiative in 2021 with our first panel event on “Governance, diversity & the future” with esteemed panellists:

Catherine Beloff - Director of Legal and Governance and Company Secretary at the British Horseracing Authority and Director of the British Association for Sport and Law;
Louise Hartley - Head of Legal at Sport England; and
Lisa Wainwright (MBE) - CEO Sport and Recreation Alliance and Technical Director for International Volleyball (FIVB) (amongst several other roles).

Our second women in sport panel event in 2021 was on "Sponsorship and major events". We had a key note by Sally Gunnell OBE DL and discussion with the following excellent panellists:

Please do follow this link to obtain a copy of the recording of our last event and to hear the great insights that were shared.

We look forward to further events this year.

If there are any topics you would like to see us cover as part of our women in sport initiative, please do reach out.

In 2021, sport seemed more open than ever to the notion of women training, performing and competing on the same stage as men. Mixed relay events made their debut at the Olympic Games in the pool and on the track. Cricket launched a new tournament that offered the same profile to its women’s and men’s teams. The trend is a promising one for gender equality, not least because it breaks the mould that has for so long cast women’s sports as an adjunct to men’s. 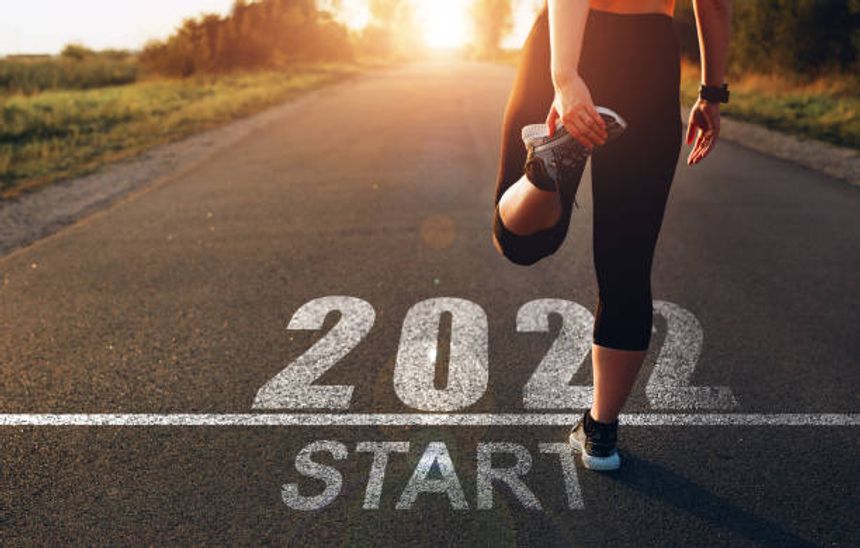 Read her analysis in @CityAM below. https://t.co/LAcFrKmV0Z