This browser is not actively supported anymore. For the best passle experience, we strongly recommend you upgrade your browser.
All Posts Subscribe
January 7, 2022 | 1 minute read

Germany: Update on Copyright Reform and challenges of Article 17 DSM

Specifically, the new Copyright Service Provider Act, effective since August 2021, created significant concerns, as it essentially obligates service provider to introduce “upload filters” on their platforms. Defenders of the freedom of speech loudly raised concerns that such an obligation could lead to “internet censorship” due to overly cautious service providers.

Thus far, however, the much-feared wave of “overblocking”, especially of user-generated content, has not swept the country. This could mean that the exceptions provided for quotes, caricatures, parodies and pastiches, as well as, for the non-commercial use of small amounts of content (i.e. 160 characters, 125 kilobytes or 15 seconds), have provided an adequate balance between copyright protection and freedom of expression. It may, however, simply be too early to tell, with potential legal disputes not having reached the courts yet. The true extent of the consequences brought about by these changes will only become apparent after several years.

On the other hand, things could develop in a completely different direction given the current developments in Luxembourg. Should the CJEU uphold Poland's action for annulment of Art. 17 of the Digital-Single-Market Directive (EU Directive 2019/790 of 17 April 2019), the new German copyright law would once again be turned upside down. After Advocate General Saugmandsgaard Øe already stated in his legal opinion of July 2021 that Art. 17 is in his view compatible with EU law, it now remains to be seen what the CJEU will decide (Case C‑401/19). Should the CJEU side with Poland and declare Art. 17 void, the German transposition laws, including the Copyright Service Provider Act, would also infringe on higher-ranking EU law. This would then necessitate yet another copyright reform. However, in most cases, the CJEU tends to follow the Advocate General’s opinion. 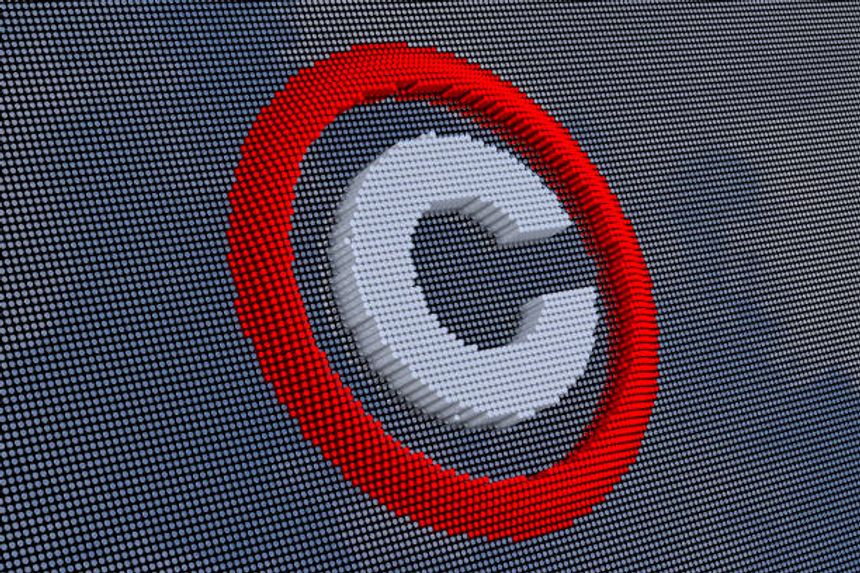