This browser is not actively supported anymore. For the best passle experience, we strongly recommend you upgrade your browser.
All Posts Subscribe
March 3, 2022 | 5 minutes read

Towards new remuneration rights for authors and performers in the EU: contractual counterparts better watch out

Although Directive (EU) 2019/790 on copyright and related rights in the digital single market (“DSM Directive”) had to be implemented before 7 June 2021, more than a handful of Members States still haven’t managed to implement the new provisions by the date of this publication, including Belgium. Nonetheless, contractual counterparts of authors or performers should better be prepared for the new rights and obligations the implementation will entail. Where the attention for the DSM Directive mostly focused on the much-debated new “link tax” (Article 15 DSM Directive) or the long-awaited liability regime for online content-sharing service providers (Article 17 DSM Directive), the impact of the new regulation on fair remuneration for authors and performers cannot be underestimated.

This blog post sets out these new remuneration and related rights and the consequences they could - and probably will - entail for contractual counterparts to whom authors or performers have transferred or licensed their copyrights.

According to Article 18 of the DSM Directive, “Member States shall ensure that where authors and performers license or transfer their exclusive rights for the exploitation of their works or other subject matter, they are entitled to receive appropriate and proportionate remuneration”. Member States are free to further define these terms, to use their own mechanisms and to take into account the principle of contractual freedom and a fair balance of rights and interests. Following the implementation of Article 18, the contractual counterparts of authors or performers may thus be confronted with a claim by the author or performer for an appropriate and proportionate remuneration.

Recital 73 of the DSM Directive specifies that “the remuneration should be appropriate and proportionate to the actual or potential economic value of the licensed or transferred rights, taking into account the author's or performer’s contribution to the overall work or other subject matter and all other circumstances of the case, such as market practices or the actual exploitation of the work”. According to this recital, a lump sum payment can also constitute a proportionate remuneration, however this should not be the rule.  As the DSM Directive only provides for a minimum harmonization, it is possible for Member States to even exclude lump sums from “proportionate and appropriate” remunerations. According to the Belgian preliminary draft act, which dates from June 2020 and may thus still be amended, such exclusion is however currently not provided for.

Nonetheless, in case parties opt for lump sum payments, these will need to present a connection between the actual or potential economic value of the work and the division of the revenues between those playing a primary role in securing this value. In our opinion, it will therefore be recommended to subject lump sum payments to certain factors (such as modes of exploitation or monthly income from the exploitation of the work or performance), rather than to work with a one-off lump sum for all modes of exploitation, which is currently already prohibited under Belgian copyright law with regard to audiovisual works and performances (see Articles XI.183, §1 and XI.206, §3 Belgian Code of Economic Law). That being said, consecutive, variable lump sum payments will not prevent the author or performer from exercising his best-seller right.

The most significant new remuneration right for authors and performers introduced by the DSM Directive is the contract adjustment mechanism or the so-called “best-seller right”. Article 20 of the DSM Directive stipulates that “Member States shall ensure that authors and performers or their representatives are entitled to claim additional appropriate, and fair remuneration from the party with whom they entered into a contract for the exploitation of their rights, when the remuneration originally agreed turns out to be disproportionately low compared to all the subsequent relevant revenues derived from the exploitation of the works or performances”. Pursuant to recital 78 of the DSM Directive, “all subsequent relevant revenues” should be broadly interpreted. It is however not yet clear from the preliminary draft act how this best-seller right will specifically be measured or applied.

Under current Belgian copyright law, some form of contract adjustment mechanism already existed prior to the DSM Directive, yet only in the context of publishing relationships and performance contracts (see Articles XI.196, §2 and XI.202 Belgian Code of Economic Law). These provisions are however likely to be lifted and reintroduced as general obligations. The best-seller right will therefore definitely have a more significant impact in Belgium than in certain other Member States where such a right already exists (e.g. the Netherlands).

Directly linked with this right to proportionate and appropriate remuneration and the best-seller right is the obligation to transparency. Article 19 of the DSM Directive provides that “Member States shall ensure that authors and performers receive on a regular basis, at least once a year, and taking into account the specificities of each sector, up to date, relevant and comprehensive information on the exploitation of their works and performances from the parties to whom they have licensed or transferred their rights, or their successors in title, in particular as regards modes of exploitation, all revenues generated and remuneration due”.

Member States may however provide for the following two deviations from the transparency obligation, which are currently also included in the Belgian preliminary act:

Through the transparency obligation, confidential information will inevitably be disclosed to authors and/or performers by their contractual counterparts. While such disclosure is subject to the General Data Protection Regulation (as regards personal data) and to trade secret protection mechanisms, the use of non-disclosure agreements and confidentiality clauses is nonetheless recommended to ensure all information provided to the authors and/or performers remains in any case confidential.

Important to note is that upon the implementation of Article 19 of the DSM Directive, authors and performers will not only be able to exercise and enforce their right to transparency against their direct contractual counterparts, but also against any third party to whom the rights were subsequently licensed or transferred by the author’s or performer’s contractual counterpart (Article 19, §2 DSM Directive). Third parties will thus not be able to escape this obligation.

According to the DSM Directive, the transparency obligation will enter into force on 7 June 2022, and will have immediate effect from that date, meaning that it will also be applicable to current agreements which were concluded prior to that date (Article 27). With regard to the right to proportionate and appropriate remuneration and the best-seller right, neither the DSM Directive nor the preliminary draft act defines (yet) when these will enter into force and whether they will apply to already existing agreements. In the event that this would eventually not be specified, vast Belgian case law states in any case that a new legislation will apply to future consequences of existing agreements if that new legislation is of mandatory nature. As the Articles implementing the remuneration rights will be of mandatory nature, it could be argued that these rights will also be applicable to ongoing contracts. It is thus strongly recommended that contractual counterparts to whom authors and performers have transferred or licensed their copyrights reassess their contractual agreements with the authors and performers.

Further and more detailed guidance on the scope of the above-mentioned rights in Belgium specifically will become available once the implementation process is fully completed. However, please feel free to get in touch with your DLA Piper contact in the meantime should you have any questions regarding any of the above. 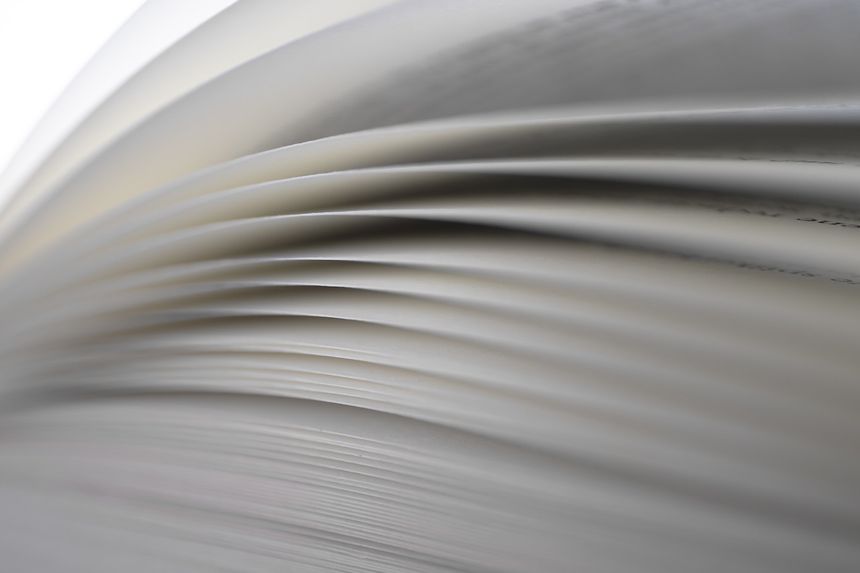