This browser is not actively supported anymore. For the best passle experience, we strongly recommend you upgrade your browser.
All Posts Subscribe
April 28, 2022 | 1 minute read

The UK government published its long awaited policy paper on the broadcasting sector yesterday – including plans to regulate the relationship between public service broadcasters (PSBs) and commercial platform providers of on-demand content in the UK.

The backdrop to this proposal is well known. In 2020, less than half of video viewing went to traditional live services, with the remaining market share going primarily to video-on-demand services and streaming or gaming platforms. One of the Government’s self-professed priorities in its new policy paper is to protect British Broadcasters and PSBs in particular. So, whilst increased regulation for OTT services is in line with many other countries, the proposal has to be seen in that light.

As anticipated, part of the new legislative proposals to support PSBs will involve extending the current regulatory framework for “prominence” to the online arena.  The current prominence framework (arising from the Communications Act 2003) exists to make PSB content easy to find and watch but does not impact on-demand services. To bring it into effect online, the new regulation will target the platform providers (including Smart TVs, pay TV operators and global TV platform providers) and require them both to carry the PSB on-demand content and to do so in a way that makes it sufficiently available, prominent and accessible.

In response to earlier Government consultations on this issue, the new regulation will include an objective to avoid placing a disproportionate restriction on consumer choice or the platform’s ability to innovate. For on-demand platforms active in the UK, however, the proposed regulation could still pack quite a punch. Whilst the Government wants to encourage PSBs and platforms to pursue mutually beneficial commercial arrangements, those arrangements will be entered into with a legislative mandate that supports the PSBs.  Ofcom will be empowered to step in to resolve disputes and see the commercial negotiations between PSBs and providers over the line. The devil will be in the drafting detail – and the Government has committed to engaging again with relevant stakeholders in the process.

"We will...introduce a new prominence regime for on-demand television to ensure that public service content is both available and easy to find on designated TV platforms." - Rt Hon Nadine Dorries MP, UK Secretary of State for Digital, Culture, Media and Sport 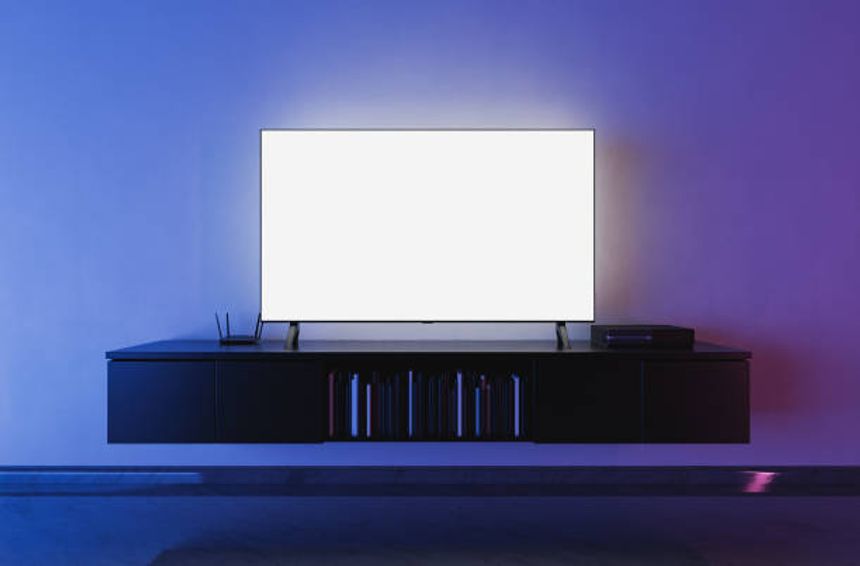