This browser is not actively supported anymore. For the best passle experience, we strongly recommend you upgrade your browser.
All Posts Subscribe
June 7, 2022 | 4 minutes read

I recently joined a cross-border call to discuss what remedies could be expected under English law in the case of infringement of a registered trade mark. As such, the judgment handed down a few weeks ago by his Honour Judge Hacon in IPEC (The Intellectual Property Enterprise Court), which concerned “moral prejudice” is something which caught my eye and might be of interest to anyone considering the same issue around likely remedies.

This decision, Wirex Ltd v Cryptocarbon Global Ltd and others [2022] EWHC 1161 (IPEC), did not address liability, which had already been decided.

The underlying case involved the issue of trade mark infringement of the mark "CRYPTOBACK".

The claimant had launched a credit card reward scheme in 2018 called "CRYPTOBACK"; a neologism combining "crytocurrency" and "cash back". The scheme worked by paying customers their rewards in bitcoin.

Before launching the scheme, the claimant had filed for a UK trade mark in relation to, amongst other things, financial services and software services. The UK mark which had achieved registration was found to have been infringed; the arguments raised by the defendants who argued prior unregistered rights in the same mark having failed.

In addition to claims for economic loss by reference to a notional royalty (including an annual usage fee), the claimant sought to claim “moral prejudice” resulting from the defendants’ actions (see Reg. 3 of the Intellectual Property (Enforcement, etc.) Regulations 2006 /1028 (“UK Regulations”). The arguments raised included that infringements occurred in circumstances where the defendants knew or had reasonable grounds for knowing that their acts constituted trade mark infringement (as required by the UK Regulations) but with examples such as: using the mark after initially agreeing to stop; using the mark following judgment and the “Defendants' persistent infringement caused disruption of the Claimant's business as well as severe frustration and time wasted by the Claimant's management."

Judge Hacon noted that “case law on the meaning of moral prejudice remains sparse”, but that it is ‘clear’ it “covers a loss other than an economic loss” and he regarded the losses asserted in this case as all being economic, other than “frustration”, which he considered to be a routine issue suffered by litigants and not something that constituted moral prejudice.

This outcome is consistent with applicable principles under English law which typically has a focus on pecuniary/financial loss in the context of infringement of IP rights. Further, as per McGregor on damages 21st Ed (para 48-035) “Non-pecuniary loss does not generally feature in the awards [for infringement of IP rights]. This is because the invasion of a proprietary right is unlikely to lead to such a loss. General principle, however, does not bar recovery in exceptional circumstances…”.

The question is - does “moral prejudice” add anything to the potential arguments available for a claimant and could this line of argument be impacted by Brexit?

The concept of moral prejudice that was included in UK law via the UK Regulations to implement the IP Enforcement Directive (Directive 2004/48/EC) is not directly impacted by Brexit. However, it could well be that we see a divergence in decisions between the CJEU and the UK courts over the applicability of moral prejudice in future.

Interestingly, whilst he declined to do so here, in a 2014 decision Judge Hacon conceded that moral prejudice could mean a claimant could recover damages for mental distress, injury to feelings and humiliation, but he confined it to “limited and unusual circumstances “ e.g. where a Claimant had only suffered limited financial loss such that absent a moral prejudice award he’d be left with nothing, or, where the award for economic loss would be disproportionate to the overall damage suffered. He gave the example of someone publishing a photograph of someone grieving (see Henderson v All Around the World Recordings Ltd [2014] EWHC 3087 (IPEC)). This was arguably called into question by the 2016 referral to the CJEU by the Spanish courts in Christian Liffers v Producciones Mandarina SL, Case C-99/15, (a copyright case) in which it was held that damages for moral prejudice could be awarded in addition to royalties under the Enforcement Directive (“setting the amount of damages due as a lump sum on the basis of hypothetical royalties alone covers only the material damage suffered by the intellectual property rightholder concerned; consequently, for the purposes of providing compensation in full, that rightholder must be able to seek, in addition to the damages thus calculated, compensation for any moral prejudice which he has suffered.”).

It is unlikely that this case demonstrates a new divergence from CJEU case law following Brexit as it seems a very reasonable decision based on the facts.

As has seemingly been the case for a while now, whilst there’s a theoretical right to claim damages for moral prejudice in the UK, it is essentially a European construct that is not defined in the legislation and the UK courts don’t tend to make awards on this basis. The 2016 CJEU case which potentially could have broadened its remit seems unlikely to do so given the freedom of the UK courts to depart from this decision going forwards.

Whilst there are UK statutory provisions addressing the concept of “additional damages” in English law, this concept is applicable in the context of infringement of copyright and/or design right, not trade marks as was the issue in this case. There appears via the caselaw to be an ongoing debate as to whether such “additional damages” are exemplary i.e. punitive, or merely aggravated. However, ultimately, the position under English law remains that damages for infringement of IP rights are not intended to be punitive: “damages should be liberally assessed but the object is to compensate the claimant, not punish the defendant” (see the famous speech of Lord Wilberforce in General Tire and Rubber Co v Firestone Tyre and Rubber Co Ltd [1975] 1 W.L.R. 819 HL, para 212.). There is of course the option to seek an injunction to limit damage, or to seek an alternative to damages in the form of an account of profits. However, the impact of asserting a claim for “moral prejudice” is likely to be limited except in exceptional circumstances. 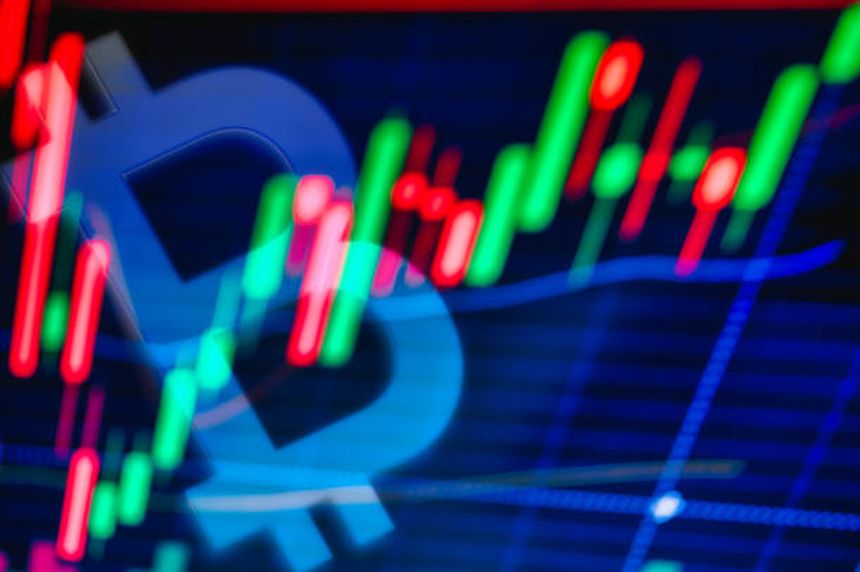