This browser is not actively supported anymore. For the best passle experience, we strongly recommend you upgrade your browser.
All Posts Subscribe
August 24, 2022 | 4 minutes read

The legendary German band Kraftwerk is still in dispute with a music producer over a two-second sample of their 1977 song "Metall auf Metall". Even a tenth judgment could not conclusively end the conflict which has been going on for over 23 years now. The Higher Regional Court of Hamburg (OLG Hamburg) was called to rule again upon the German Federal Court of Justice’s (BGH) referral (judgement of 30 April 2020, I ZR 115/16 – Metall auf Metall IV), and applied the Pastiche regulation, which was recently introduced in the German Copyright Act (UrhG).

The subject of the dispute is a two-second long rhythm fragment from Kraftwerk’s “Metall auf Metall”. Kraftwerk, who are widely regarded as the pioneers of electronic music, released the track on their album "Trans Europa Express" in 1977. 20 years later, hip hop producer Moses Pelham decided to "sample" the said two-second part in his production "Nur mir" (with Sabrina Setlur). ”Sampling” is a technique in which a user - usually with the help of electronic devices - extracts an audio fragment from a sound recording and uses it to create a new work (CJEU, decision of 29 July 2019, C-476/17 - Pelham GmbH ua/ Ralf Hütter ua, para. 35). In the opening of the song "Nur mir" the excerpt from "Metall auf Metall" was built in as a continuous loop, slowed down and underlaid with a different tune. After the addition of more sound and rhythm lines, the piece gradually changes into a hip hop song.

Pelham, however, never asked Kraftwerk for a license to use the (short) excerpt of their work and so the legal dispute began in 1999 before the Hamburg Courts and made its way through the various courts. Over the years, the case has been argued four times before the BGH, making further pitstops at the Federal Constitutional Court (BVerfG) and the Court of Justice of the European Union (CJEU), which ruled in 2019 that the German copyright exemption of “free use” (Section 24 UrhG old version) – which Pelham had invoked – was incompatible with EU law (C-476/17, ibid). As a consequence, Section 24 UrhG was replaced by the quite open Pastiche regulation (new Section 51a UrhG) in summer 2021.

However, (once again) presented with an opportunity to bring the litigation marathon over the finish line, the OLG Hamburg decided to (yet again) allow the appeal to the BGH on one point (judgment of 28 April 2022, docket number 5 U 48/05), namely the interpretation of the new Pastiche Section which is based on Art. 5 para. 3 lit. k) of the EU Copyright Directive (InfoSoc Dir. 2001/29), but also goes also back to the DSM Directive (Directive on Copyright in the Digital Single Market, Dir. 2019/790).

Latest decision of the OLG Hamburg

The length of the trial and amendments to the law in the meantime led the court to having to differentiate between the various periods in time. In accordance with the BGH’s guidance, the OLG Hamburg focused on three different time periods affecting the legality of the sample in question.

Until the introduction of the EU Copyright Directive (InfoSoc Dir. 2001/29), i.e. before 22 December 2002, (only) national law is applicable to the case. Taking into account the opinion of the BVerfG (decision of 9 January 2016, I BvR 1585/13), the use of the two-second excerpt represents a reproduction under Copyright law, constituting a minor infringement of Kraftwerk’s producer’ rights, which was, however, permitted by the right of free use (analogous to Section 24 UrhG, old version) due to the artistic freedom of the defendant.

After it came into force Section 24 UrhG (old version) needs to be interpreted in light of the InfoSoc Dir. Following the CJEU and the BGH, the use of only two bars of a rhythm sequence constitutes a violation of Kraftwerk’s reproduction rights, since the average music listener would be able to recognize the used sound sequence from the original recording.

However, with the free use defence in Section 24 UrhG not being available (or any other exemption rule being applicable), this reproduction was no longer justified, but an infringement leading to injunctive relief and damages in favour of Kraftwerk.

The third period to be assessed is the reproduction of the sequence from “Metall auf Metall” and its transfer into an independent new work by way of sampling as of summer 2021.

This is when new the Pastiche rule (Section 51a UrhG) allowing the reproduction of works “for the purpose of pastiche” applies in Germany. It was introduced in German Copyright law in implementation of the InfoSoc- and DSM-Directive. According to the explanatory memorandum to the German law, a “pastiche” includes the adoption or imitation of another's work or part of a work, in the context of which an involvement of the existing work or other reference object is recognizable and which represents an expression of appreciation or reverence for the original (BT-Drs. 19/27426 p. 91).

According to the OLG Hamburg, the sampling carried out by Pelham is to be considered such a "pastiche" and thus represents a permissible type of reproduction. However, it had not yet been finally clarified what exactly is to be understood by a "pastiche". This was again a question of interpretation of EU law. Therefore, the Court allowed the appeal for this period.

Some clear guidance is in particular needed on the requirement that the pastiche must show an engagement with the original work, which may also involve an expression of appreciation or homage to the original. Contrary to the OLG Hamburg’s view, one can doubt the required artistic interaction with Kraftwerk’s work used. 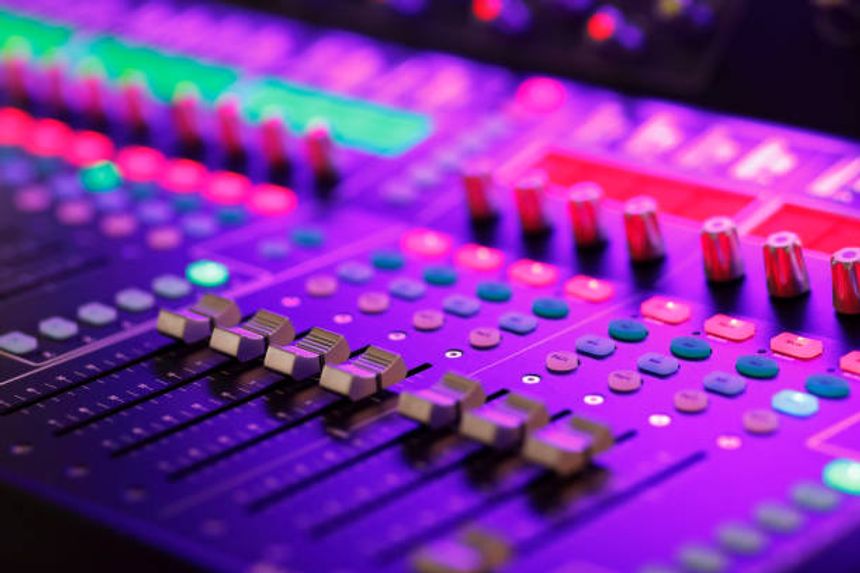