This browser is not actively supported anymore. For the best passle experience, we strongly recommend you upgrade your browser.
All Posts Subscribe
September 14, 2022 | 5 minutes read 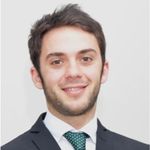 The 2022 edition of the Games Industry Law Summit gathered  major legal experts from the video gaming industry. Below is a summary of the main takeaways.

The Games Industry Law Summit 2022 offered many insights for legal practitioners both in-house and law firms that were invited to share their visions on the impact of various country updates and new legal and regulatory challenges that the gaming industry is going to face in the coming months. The following are the EU law hot topics we have identified for this edition:

Consumer protection has been defined as “the third layer of compliance after antitrust and data privacy” for the video gaming industry. Increasing regulation is deriving not only from EU legislation but also from case law, regulatory guidance and self-regulation standards. EU authorities influence each other and loot boxes investigations represent a clear example. It has been also highlighted that there is little consistency across different legal systems, so consumer laws vary widely from country to country.

EU countries have one of the most sophisticated consumer protection system worldwide. In Germany, for example, from 1 July 2022, businesses are required to implement a “cancellation button” that enables consumers to easily terminate ongoing contracts concluded on websites. Such a functionality is mandatory and must be permanently accessible. Also the UK government is willing to impose a duty of care on companies requiring them to take action to prevent user-generated content or other activity on their online services from causing physical or psychological harm to consumers. As correctly identified, the downside of these new provisions is that online companies cannot introduce technical restrictions and/or obstacles in exercising consumer rights, even when such restrictions are aimed at protecting the truthfulness of consumer choices and the risk of abusing can represent a significant detriment from a commercial perspective.

The legal instrument to deal with consumer protection issues is the End-User License Agreement (EULA), but countries around the world have different laws and interpretations involving EULAs. As a result, particular attention should be taken to avoid terms that might be considered unfair in one country instead of the other one. Some companies opt for a localization work which definitely leads to higher legal costs, while others prefer a “statutory law applies” general clause approach. It does not exist a magic formula, but gaming companies will invest on new templates which can be both legally and cost-effectively.

Toxic behaviour in competitive activities is neither a new development, nor is it exclusive to video gaming. But it is a rapidly rising phenomenon which now includes users who are willing to make money after being banned from the game or as a consequence of cybercrimes. While game publishers and console makers are aware of these issues and working to confront them, complications stemming from modern technology and gaming practices and a lack of chargeable offenses on the legal side make toxic elements a challenge to extinguish. There are situations where companies are willing to settle out-of-court complaints because not want to be part of negative publicity, while in some occasion a litigation dispute is unavoidable.

On the topic, a special mention shall be granted to the Paris court decision on match fixing in eSports which confirmed the lawfulness and legitimacy of the video gaming platform to autonomously determine and implement clear rules and sanctions on match-fixing which cannot be considered “excessive” in light of the acceptance of the terms of service and the contractual arrangements among parties. This case represents a positive example and a good-to-have court precedent for all those gaming platforms which are willing to conducts eSports tournaments in Europe.

Rights Collectivization in Europe might not head towards the right way

Discussions have been held on whether the collective management organisations are fulfilling their role to the benefit of the authors, enabling them to be remunerated for uses which they would not be in position to enforce themselves. A majority of rightsholders agree that they can participate in the decision-making process, and that they have sufficient information allowing them to do so. On the collection and use of right revenues they are in general satisfied with management.

Given that video games are protectable in the same manner as many other forms of creative content and the responsibilities that users have to content creators is equally similar, a collectivization management organization tailored specifically towards video games could represent a valid option to fill the current regulatory gap.

One of the challenges faced by video gaming operators is dealing with the various age-check obligations and provisions since the topic can be assessed from different angles: (i) the compliance of parental control policies and procedures; (ii) the targeting of minors and GDPR and privacy-related limits; (iii) classifications and content descriptors.

When making advertisement placement decisions, developers and publishers shall take into consideration the age rating as well as child protection legislation and regulation in general because the protection of minors and other vulnerable categories of players against deceptive and potentially harmful advertising has become an area of focus for regulatory authorities worldwide. This is particularly relevant nowadays considering that not only in-app purchases and loot boxes, but also new monetization methods, such as advertising minors with targeting break-ads during the game have had a powerful impact on the gaming industry.

As a result, the distribution platforms which do not generally get involved in the design of game monetization systems together with the game developers are jointly required to impose and structure transparency requirements on “what is suitable for minors”. And legal design especially towards minors would definitely represent the right connection between the necessity to comply with even-increasing legal obligations without losing the visual/gaming attractiveness of video games.

Artificial Intelligence and Open Source are the future

Our DLA Piper colleagues Ryan Black and Aaron Trebble joined the panels on Artificial intelligence and Open Source. Respectively, new legal challenges are posed as a consequence of the artificial intelligence workstreams programming that allows certain characters in a video game, to act in a way that feels as if they were controlled by a human and is used to make games feel more immersive. While AI in some form has long appeared in video games, it is considered a booming new frontier in how games are both developed and played. AI games increasingly shift the control of the game experience toward the player, whose behavior helps produce the game experience. While, the use of open source can pose problems for a developer. Even if open source may be free to use, it is still subject to a license agreement that can impose significant obligations on the developer, and therefore the license in which the code is used needs to be carefully reviewed. License agreements will vary with regard to the obligations imposed upon the developer.

A delegation of 7 DLA Piper lawyers from Canada, the UK, Italy and Poland attended the conference which shows our strong positioning in the video gaming market.

On a similar issue, you may find the following article interesting “How loot boxes deal with regulations and limitations, and how the gaming industry is reacting?” 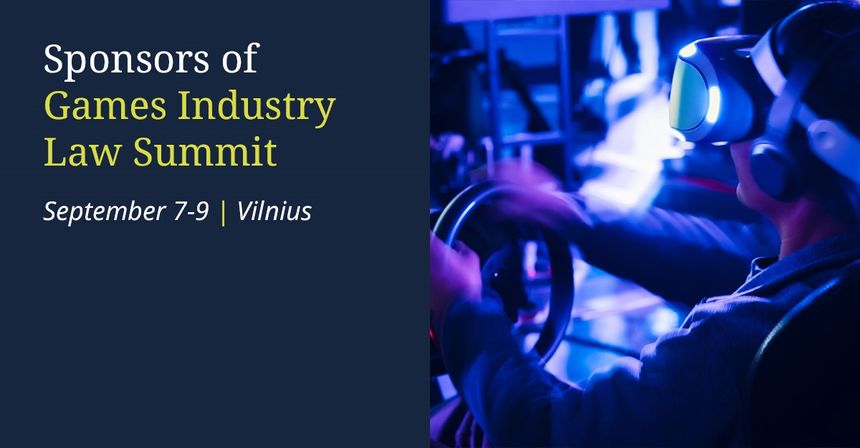 Vincenzo Giuffre
Trainee
By Nick Fitzpatrick
Over recent years, there have been a number of examples of racism in sport, and as a global law firm we understand that these issues are...