This browser is not actively supported anymore. For the best passle experience, we strongly recommend you upgrade your browser.
All Posts Subscribe
November 3, 2022 | 3 minutes read

In a year of Covid, climate change and conflict in Ukraine, the recent celebrity court battles of Vardy v Rooney and Depp v Heard in the UK and US have appeared to provide light relief in the news feeds of many. The livestreaming of the latter case was reportedly watched for more than 80 million hours, and a docudrama of the "Wagatha Christie" trial is apparently soon to be commissioned. While there was always a risk of a writ with a hit, it now appears there may well be a hit where there's a writ.

Yet there are serious elements to these cases - and not just for the protagonists. They're good illustrations of the ways in which such claims are still handled differently on each side of the Atlantic - including in respect of legal costs. They also demonstrate that the impact and repercussions of a high-profile court case go beyond their outcome, and whether they result in a successful or unsuccessful rebuttal is not necessarily the most significant factor - something potential litigants should be aware of.

But it should not be forgotten that other high profile defamation disputes have recently touched on weightier topics. Last November saw settlement of the claim by former Chelsea FC owner Roman Abramovich against journalist Catherine Belton and publisher HarperCollins over Belton's book Putin's People. This year journalist Carole Cadwalladr was sued by Arron Banks, high-profile donor to the pro-Brexit "Leave.EU" campaign, over comments linking it to Russia (subsequently accepted as untrue).

The cases once again triggered UK media discussion of strategic lawsuits against public participation or, more memorably, SLAPPs (although Banks' claim failed in the Cadwalladr case, the judge refused to characterise it as a SLAPP - a strategic lawsuit against public participation). Despite common usage of the term, SLAPPs, rather like elephants and obscenity, are easier to identify than to describe - at least in legal terms. More generally, they're seen as aggressive litigation brought by the powerful against public-interest content.

The UK Ministry of Justice entered the debate in March with an "urgent" call for evidence in response to the challenges of such litigation. By July, the government had issued a 65-page response as part of what deputy prime minister Dominic Raab called an "opening salvo" in "moving decisively to stamp out SLAPPs" so as to prevent claimants "exploiting our laws and jurisdiction to muzzle free speech and prevent journalists and campaigners from shining a light on corruption".

It sounded positive for publishers. In beginning to develop new law, however, the UK Government is now grappling with a tricky question. Namely, how do you know if you've been SLAPPed? So far, it has identified three criteria for such a claim: (a) an abuse of process - an apparent hallmark being a high volume of aggressive letters on trivial matters; (b) a public interest subject - an example being financial misconduct; and (c) little evidence of merit, i.e. claims with little prospect of success.

Which is a start, but obviously not a fully working definition that would cover the range of claims that publishers might want protection from. Nor, in the interest of balance, which would satisfy those on the other side of the debate seeking to protect reputations. The government has said it will publish further guidance as part of the development process of this new law, but so far ruling out changes to the rules on the public interest defence, libel tourism, and legal malice - even if kept "under careful review".

The proposed changes would still be wide reaching and go beyond defamation, encompassing claims often seen as an alternative, such as in privacy and data protection law. The US, Canada, and Australia already have their own similar legislation, but the government has suggested these would not be used as specific models for the UK. So, the devils and the details within the UK approach have yet to emerge (alongside other areas of sensitive media policy like online harms).

In her brief spell as UK foreign secretary Liz Truss was said to be keen to crack down on SLAPPs. As prime minister, she didn't quite have time to get round to it. We now wait to see what the Sunak government will do. 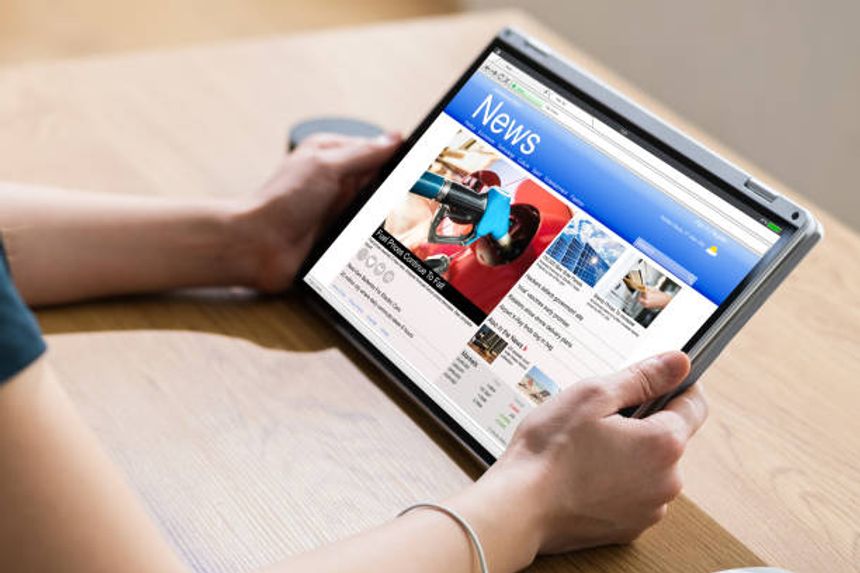