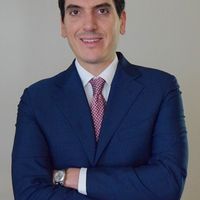 "A new chapter in my life is beginning, I'm really excited," commented Conte. "Through my work, I'll try to repay all of the trust that the President and directors have placed in me. I have chosen Inter because of the Club it is, because of the project's sound basis and how ambitious it is. Because of Inter's history. I was struck by the Club's transparency and the desire to bring Inter back to where it belongs."

Questions arise on whether recent Italian law changes on tax treatment for inbound workers, executives, entrepreneurs and  sportstars may have influenced Conte's choice to relocate to Italy.

Law Decree No. 34 of the 30th of April 2019 (hereinafter, the "Decree"), entered into force on the 1st of May 2019, introduced new relevant tax incentives referred to inbound workers, entrepreneurs, researchers and professors who transfer their tax residence in Italy starting from FY 2020.

The new provisions are aimed at attracting (also wealthy) individuals and new capital resources, providing more appealing tax incentives and represent a real boost to the relocation to Italy of "human capital".

Starting from FY 2020, an individual such as an employee, a self/employed professional or an individual entrepreneur shall be subjected to Italian personal income tax ("IRPEF") only on 30% of the income (getting a 70% exemption) deriving from the activity performed in Italy if collectively:

For individuals who meet these criteria Italian personal income tax can be reduced to 13% approximately (30% of taxable income * 43% highest progressive tax rate).

Such exemption is increased to 90% - and, consequently, only the 10% of income shall be subjected to income tax - in case inbound workers move their residency in one of the Italian southern Regions (i.e. Abruzzo, Molise, Campania, Puglia, Basilicata, Calabria, Sardinia, Sicily). In this case, the individual income tax can be reduced to approximately 4.3% (10% of taxable income * 43% highest tax rate).

The new incentives apply for 5 years and can be extended for another 5 years (in total 10 years) - with a 50% income exemption in the extended period - subjected to some additional conditions (i.e. a residential property is purchased in Italy in the previous twelve months since the acquisition of the Italian residence or in the following 12 months, or there is an underage child; if there are three underage children, the exemption in the extended period is increased to 90%).

Why Conte's choice could be related to the new incentives

One of the greatest advantages of the new incentives for inbound workers is that the new regime embraces employees and self-employed professionals regardless of their qualifications (i.e. no degrees, masters, or similar are required) or role (as the previous legislation required).

Therefore, the incentives could apply also to sport stars, both players and coaches, relocating to Italy as employees of Italian clubs (as well as self-employed professionals). As a matter of fact, this would make Italian football clubs (that generally negotiate salaries of sport stars net of Italian income taxation) more competitive at an international level to engage football stars.

The tax incentive for inbound workers is an alternative to the special tax incentive system aimed to attracting HNWIs relocating to Italy (100k taxation on a yearly basis on all foreign-sourced income, so called "res-non-dom" regime). The new regime for inbound workers allow a substantial saving on their annual Italian salary, while the res-non-dom incentive could allow a substantial saving on foreign- sourced income (e.g. dividends from foreign "star" companies, royalties, etc.). In other words, the 100k tax incentive targets an elite of sport stars with international assets and investments, while the new regime as modified by the Decree provides for a general set of rules potentially applicable to all sportsmen transferring to Italian clubs.

Should Conte be interested in the new incentives for inbound workers (assuming he has not been tax resident in Italy for the previous two years) he shall enrolled in the Italian register of resident population as from 4 July 2019, moving his center of economic and personas interest to Italy. In such a case, he would get the Italian tax residence starting from 2020 and, therefore, benefit from the new favorable tax provisions applicable from the same tax period.

New Italian tax incentives for inbound workers are also applicable to sport stars, both players and coaches, relocating to Italy as employees of Italian clubs (as well as self-employed professionals). As a matter of fact, this would make Italian football clubs (that generally negotiate salaries of sport stars net of Italian income taxation) more competitive at an international level to engage football stars. 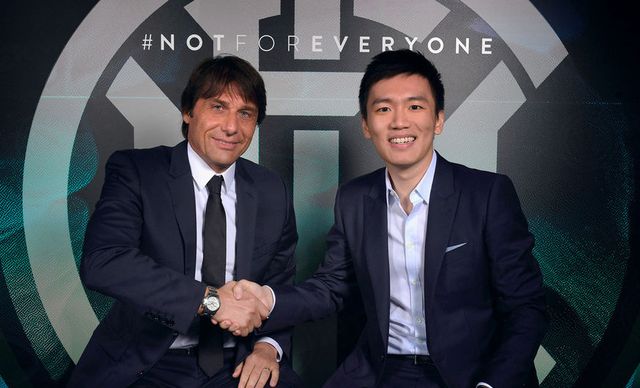