This browser is not actively supported anymore. For the best passle experience, we strongly recommend you upgrade your browser.
All Posts Subscribe
November 12, 2019 | 1 minute read

Zero tolerance for cheating in Fortnite - but does the community agree with lifetime bans? 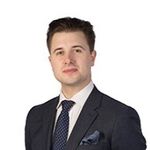 The problem has been positively endemic in certain games; notably the Counter-Strike series and other first-person shooter games in the form of "aimbots". Aimbots work by taking over the player's aim allowing for a perfectly accurate shot every time - eliminating any required skill from the game. They are notoriously difficult to detect as they have increasingly become better at mimicking the behaviors of extremely good players - as opposed to looking like what they are - machine guided players who cannot miss even if they tried.

Jarvis Khattri, a popular online Fortnite player has been "banned for life" by fortnite's developer, Epic Games, for breaching the company's zero-tolerance policy on cheating. Jarvis uploaded a video to YouTube showing him using aimbots. The general consensus is that he was not doing so to gain a genuine competitive advantage, but to demonstrate how such cheat systems work. The esports team that Jarvis belongs to, FaZe Clan, are hopeful that a compromise can be reached with Epic to achieve a less-than-zero-tolerance outcome.

The decision highlights one of the main differences between traditional sports and esports. Typically, bans associated with doping, match fixing and the like in traditional sports are referred to a sports' governing body, such as FIFA in football. In esports however, such bans more often relate to the breach of an individual game's terms of use. Such bans are therefore unilateral in their application, unopen to appeal and applied hugely inconsistently from case-to-case, and game-to-game.

The wider Fortnite and esports community has lobbied for leniency on a young player's foolish indiscretion, but for now, the ban and its perpetual effect lie in the hands of the developer.

Previously, "Fortnite" maker Epic Games told Insider in a statement that it has a "zero tolerance policy" for cheating software, which it says gives players an unfair advantage and ruins the game for people who are playing fairly. 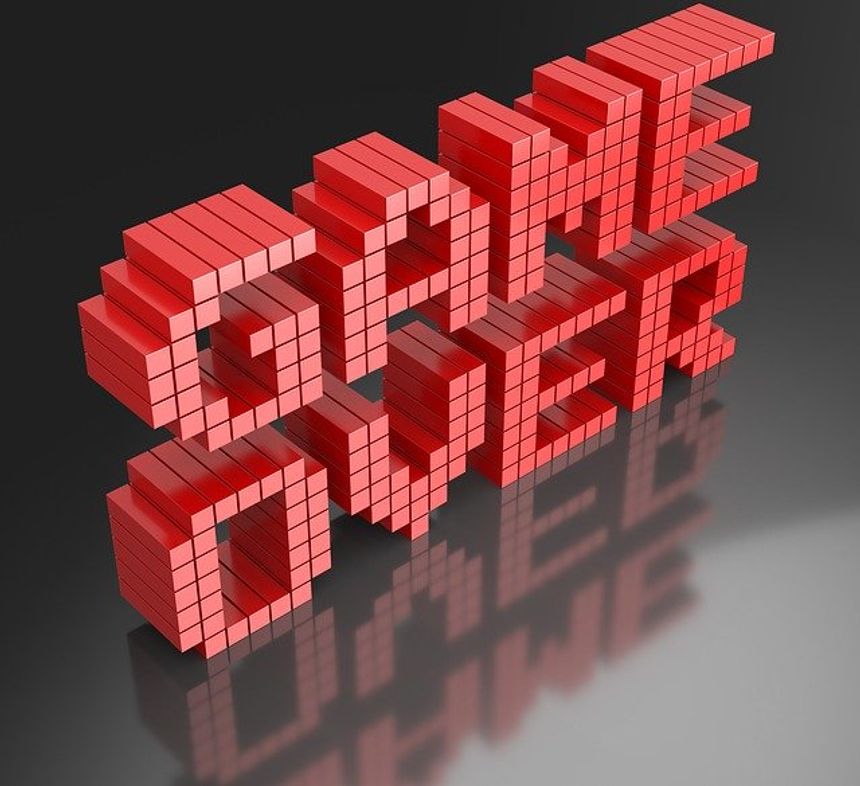 What Jarvis did was obviously stupid. It was a mistake and the point has been made very clear. Fortnite is a huge part of his life and I just don’t see the punishment (destroying a 17 year old kids life) fitting of the crime. #FreeJarvis

- aimbot is not allowed in fortnite and results in a perm ban
- jarvis aimbotted
- jarvis got perm banned
tf is the problem here?

I’m going to take accountability for my actions and I understand completely why this has happened, I just wish I had known how severe the consequences were at the time and I would have never thought about doing it. I love all of you who still support me, this is not the end.