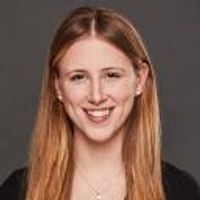 The ASA has reinforced its position on the use of countdown timers (often deployed to give consumers the impression that a promotional price is about to expire) in recent rulings against leading fast-fashion retailers including Miss Pap and I Saw It First.

Consistent with guidance published last year, the ASA has emphasised that ads must not misleadingly imply that promotional offers are time-limited, including by using a countdown timer, if this is not the case. Where a countdown timer is used, the price offered to consumers must revert to the original pre-promotion price at the end of the countdown (and not continue at the same or a lower price).

The ASA has also shown that it will not be persuaded by arguments that use of timers does not breach advertising rules based on industry practice or business models. Whilst this leaves little wiggle-room for brands to successfully respond to consumer complaints and investigations, it should now be clear what brands can and cannot get away with when using countdown timers as part of their promotions (a summary of which is set out at the end of this piece).

What is the background to the rulings?

Many brands leverage countdown timers in one form or another to drive consumers to complete transactions online – as part of seasonal sales offered by travel providers, alongside offers of reduced delivery costs for direct-to-consumer brands, or in online shopping baskets where products are held for a limited time only.

In the UK, brands can use countdown timers to notify consumers of a genuine time-limited promotion, provided that such use is not misleading and complies with the broader rules on promotional marketing.

Nonetheless, the  use of countdown timers has attracted negative attention in the recent past, with the suggestion that timers pressurise consumers into making immediate and unnecessary purchases, following investigations led by the CMA, Which? and the BBC. The ASA also noted a rise in complaints received about the use of countdown timers in relation to promotional marketing last year, and published guidance to remind brands of the relevant rules and requirements.

The issue has again been raised by complaints made by consumers against three separate fast-fashion retailers in relation to their use of countdown timers in banner advertisements on the retailers' websites. In each instance, the ASA considered whether the ad on the website implied that a promotional price would revert to a higher price once the countdown was over, and whether the retailer was therefore in breach of advertising rules for promotions which featured a price that remained the same or was followed by better price offers when the timer reached zero (misleading consumers and / or disadvantaging others who participated in the promotion at the first promotional price).

How did the brands respond to complaints?

In defence of the relevant ads, and in response particularly to the suggestion that the use of the countdown timers was misleading, the following submissions were made:

There was also some acknowledgement that use of the countdown timers had been a mistake on the part of two of the retailers.

The ASA was not persuaded by any of these responses. It held that consumers would regard an offer made alongside a countdown clock as a time-limited promotion and would expect it to expire (with the promotional price reverting to the usual price) at the end of the countdown timer. In the relevant ads, the countdown timers reset, or a new better price was offered, and so the promotions were not actually time limited. As a result, the countdown timer was likely to pressure consumers into making swift transactional decisions (including the decision to purchase a product) without applying the level of consideration they would normally apply, due to the misleading implication in the ads that the offer would run out at the end of the timer. The ads therefore breached rules in respect of both misleading advertising and promotional marketing.

Consequently, there seems to be little room for brands to defend their use of recurrent or re-setting countdown timers. In particular, it would seem that arguments based on industry practices are unlikely to be persuasive. The ASA was unequivocal in its assessment that the ads misled consumers, notwithstanding the actual variation in price (however small) or the potential for consumers to have differing expectations based on the business model of the brand (where a brand has regularly changing promotions) or the marketing of the same or similar promotions by others in the industry.

What should brands consider going forward when using countdown timers?

It is important to remember that these rulings do not reflect any general prohibition on the use of countdown timers. Though it is likely that the ASA will continue its enforcement work in this area, provided that the timers are used to inform as opposed to mislead, countdown timers can still be a legitimate and useful tool for brands. Here are some tips for brands that wish to use countdown timers:

The countdown clock was therefore likely to pressurise consumers into making swift transactional decisions, including purchasing the product, without giving their purchase the due consideration they normally would because of the misleading implication in the ad that the offer would run out at the end of the time period. 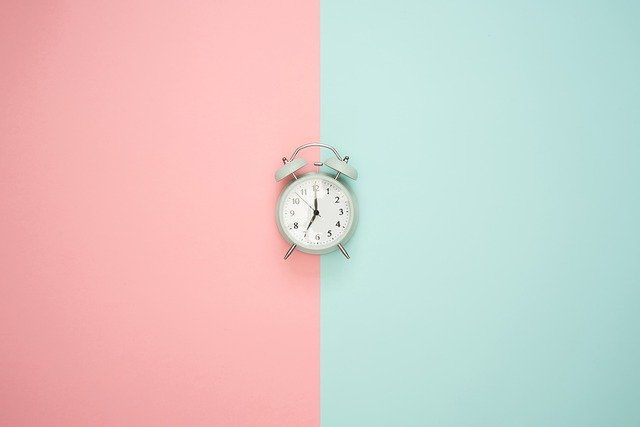 It all comes out in the greenwash: ICPEN sweep finds 40% of green claims made online could be misleading
Samantha Bradley

Where Netflix goes, the world follows - BBFC suggests that all streaming sites should introduce age-ratings in the UK
Samantha Bradley

Patch notes: Guide to esports state of play in 2020 – The rules of the game
Samantha Bradley, Duncan Calow
Recent posts from Media, Sport and Entertainment