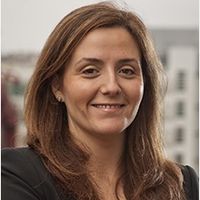 The Spanish Supreme Court has recently ruled against a Spanish entity of a well-known gambling operator, sentencing to pay over 980,000 euros of VAT accrued on advertising services provided to a Gibraltarian entity of the group.

In its judgement, the Supreme court analyses whether or not advertising and marketing services provided by one of the entities of the gambling operator to another entity of the group domiciled in Gibraltar, operating worldwide in the online gaming business, are subject to Spanish VAT.

In this regard, the general rule is that services rendered between VATable entities are located at the place where the recipient of the services is established. However, in application of the ruling from the EU Court of Justice of 19 February 2009, the Supreme Court states that the “use and enjoyment rule” foreseen in the VAT law is applicable to the case at hand. This use and enjoyment rule establishes that certain services (e.g. advertising services) provided by a supplier established in Spanish VAT territory to a customer established in a third State are deemed to be located in Spain and thus subject to Spanish VAT when such services are actually used in Spanish VAT territory.

Accordingly, the Supreme Court establishes that advertising and marketing services provided by a Spanish entity of the gambling operator are subject to Spanish VAT since the services are used in Spanish VAT territory (the advertising material is disseminated in Spanish territory) by another entity of the group, engaged in the supply of on-line gaming services, which is not established in the EU (but in Gibraltar), despite the fact that the gambling operator provides services to potential clients around the world and not only in Spain.

It is worth noting that the Supreme Court considers that the partial application of the use and enjoyment rule, based on the proportion of annual income obtained by the gambling operator from players resident in Spain in relation to the total worldwide annual income obtained, is not acceptable and not foreseen in the VAT Directive. 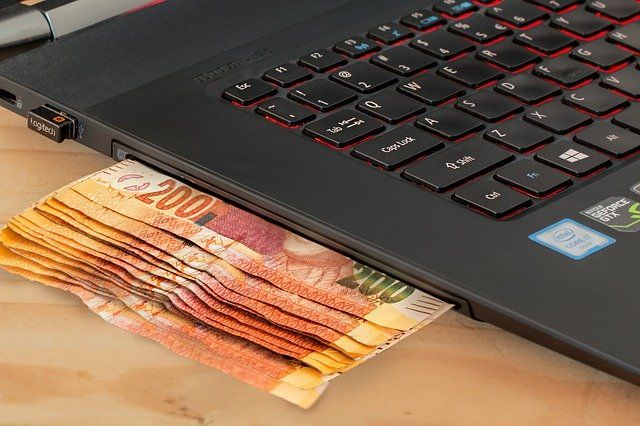 EU Council supports the postponement of the application of the MDR until 26 May 2021
Paula Gonzalez de Castejón Llano-Ponte, Mark Franklin