This browser is not actively supported anymore. For the best passle experience, we strongly recommend you upgrade your browser.
All Posts Subscribe
July 6, 2020 | 1 minute read

Taking a chance to regulate

Publication of the House of Lords Gambling Select Committee report has again thrown a spotlight on loot boxes, player packs and other randomized mechanics in video games.  The report places further pressure on the Gambling Commission to move beyond its current “watching brief” in the sector and take a more restrictive approach now, ahead of the UK Government’s promised review of gambling law generally.

Section 6 of the Gambling Act allows for specific regulations to be issued determining whether an activity, or an activity carried on in specified circumstances, is or is not to be treated as a game of chance and regulated as such – ironically the same section that some in the sector have been calling to be used to designate other video games activity as a sport.  Accordingly anyone operating such randomized elements in their games will likely need to take greater care, but the report is a reminder of the need for caution to anyone using or thinking about using gambling related mechanics in their services.

Gambling must operate within the highly prescriptive licensing regimes of national regulators, but a much wider range of products and services aim to function outside of any such licensing or regulatory regimes allowing, among other things, cross-border promotion and a younger user demographic.  With the rise of those products and services, not just in video games and virtual worlds but also in more mainstream social media and online channels - there can appear to have been a potential blurring of the regulatory edges.

Yet great care is needed.  For example, it is not necessarily true to say in this country that, simply because a user stakes no money in a game, gambling law can be ignored since the Gambling Act explicitly states that whether or not a player risks losing anything is irrelevant for the purposes of its definition of gaming.  It is therefore crucial for those mainstream operators to understand the boundaries of the regulations especially if those edges are to become sharper. 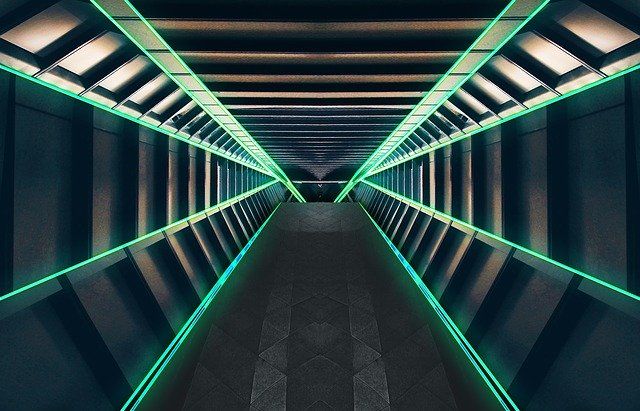 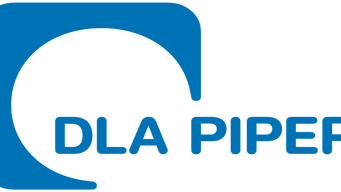