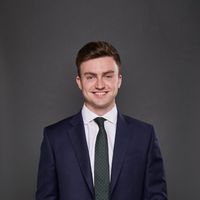 Guild Esports ("Guild"), which launched in June 2020 and is perhaps best-known for one of its founding shareholders, David Beckham, has announced its intention to float on the London Stock Exchange this autumn. Guild intends, through an initial public offering on the main market, to raise GBP 20 million. The money raised will be used to recruit for and establish its various professional teams as well as investing in the Guild brand and expanding its activities.

The esports industry has seen colossal growth since its mainstream uptake in the 1990s and early-2000s. In 2020 the industry was valued at approximately USD 1 billion – this is forecast to skyrocket to USD 1.6 billion by 2023, with the majority of revenues deriving from advertising, sponsorship deals and the distribution of media rights.

Despite the COVID-19 pandemic, esports has been one of the few industries to capitalise on the lockdown measures imposed globally, and Guild appears equally poised to take full advantage of this opportunity. Guild intends to cultivate a "deeply integrated global sports franchise" built on the frameworks adopted by professional American football and basketball teams, and using the traditional player training and scouting strategies adopted by Premier League clubs. Guild hopes that this strategy will bring in tournament winnings, marketing opportunities, sponsorship deals, and merchandising prospects for its shareholders.

As Guild becomes the first esports franchise to list on the London Stock Exchange, make no mistake, the major players in the esports industry are paying close attention, primed to take the plunge after Guild has tested the waters. 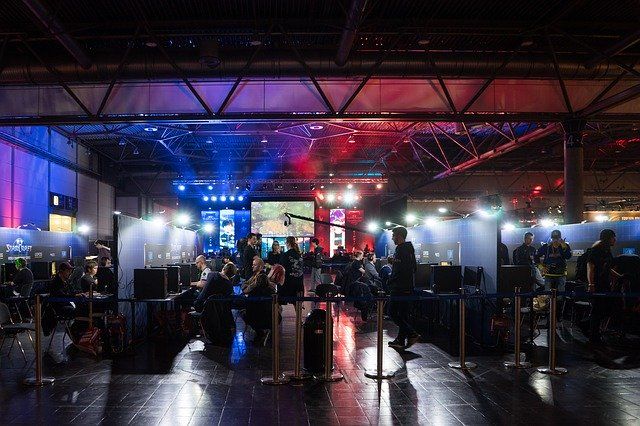