This browser is not actively supported anymore. For the best passle experience, we strongly recommend you upgrade your browser.
All Posts Subscribe
October 22, 2020 | 1 minute read

The French parliament has recently passed legislation to protect the interests of so-called "kid influencers" (Law No. 2020-1266 dated 19 October 2020). Under the new rules, anyone involved in the recording of children under the age of sixteen with a view to distribute the content for profit on a video-sharing platform will need authorisation from an administrative body, or else risk up to €75,000 in fines and imprisonment for individuals and fines up to €375,000 for corporate entities. When said authorisation is granted, the administrative body will deliver to the child’s legal representatives information regarding protection of the child’s rights in the context of the video recording.

When the activity of the child in question does not constitute an "employment relationship", displaying the child’s image on a video-sharing platform is not subject to the above mentioned authorisation. Rather, a statement (or “déclaration”) to the administrative body by the legal representatives is required, providing that the time committed, the number of videos produced, or the revenue earned exceeds certain thresholds.  The administrative body provides recommendations to the legal representatives, such as recommendations relating to the risks associated with the display of the videos.

Proponents of this new legislation argue that it extends the protections which already existed to safeguard child performers and fashion models to those working in the online influencer market. The legislation secures part of the earnings made by the child in a locked bank account, preventing the child (or indeed their parents) from accessing it before the child turns eighteen or is emancipated. In addition to this, the legislation gives child influencers the "right to be forgotten", requiring that online video-sharing platforms remove content depicting the child in question when asked to do so. This right works alongside the "right to erasure" afforded under Article 17 of the General Data Protection Regulation.

This law will enter into force on 20 April 2021, six months from its publication in the French Official Journal.

With France being hailed as a pioneer for the rights of child social media stars, the spotlight falls on other countries to follow suit and protect our children from the perils of online stardom. 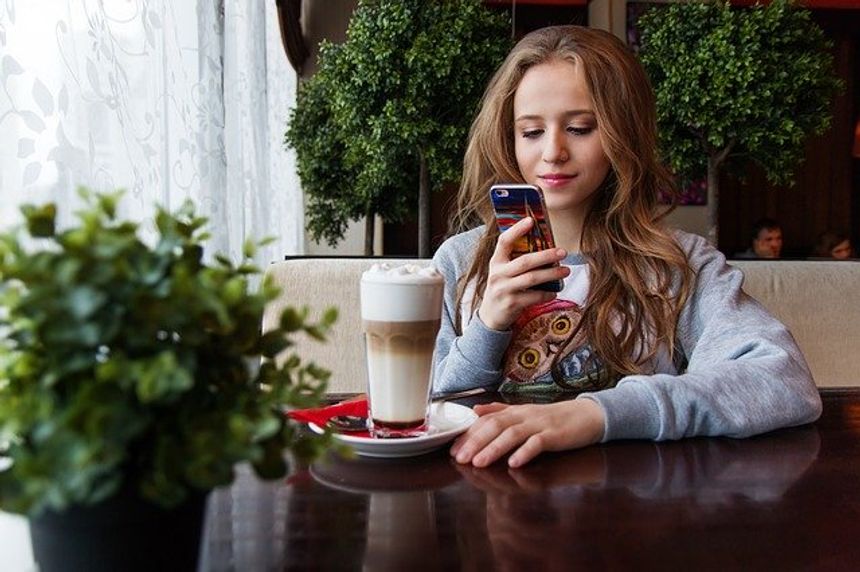