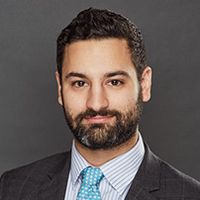 The background to the dispute can be found in our previous post here, but in short, RUSADA was initially suspended by WADA in 2015 following an investigation which reported a widespread programme of state sponsored doping within Russia.

RUSADA was reinstated in September 2018, on the basis of a number of conditions, including that the Russian Government grant access to RUSADA's Moscow laboratory in order that stored samples and electronic data could be retrieved and reviewed by WADA.

WADA was granted full access to the Moscow laboratory on 10 January 2019 (10 days after the deadline it had set), but a report from WADA's Intelligence and Investigations department later concluded that data from the lab had been intentionally altered prior to WADA being provided access.

WADA therefore declared RUSADA in breach of the Code in December 2019. This carried a number of sanctions, including that Russian athletes could only compete in major events in the following four years up to 2023 under a neutral flag. RUSADA was also ordered to pay all of WADA's costs incurred since January 2019, and an additional fine of 10% of its 2019 income or USD 100,000 (whichever is lower) - the maximum fine available.

RUSADA disagreed with WADA's decision, and on 9 January 2020, WADA referred the decision to CAS for determination.

The CAS award contains a number of sanctions.

These include that (unless a number of very limited exceptions apply), for the next two years:

The CAS Order also provides that if RUSADA is to be reinstated as a WADA signatory, it must comply with a number of further conditions during the two year sanction period, including:

No doubt the sporting community will be relieved that WADA's decision to declare RUSADA non-compliant with the Code has been upheld. WADA itself has heralded the decision as sending a clear message that "institutionalised cheating and concerted efforts to subvert the global anti-doping system will not be tolerated".

However, whilst the sanctions imposed by the CAS are considerable, they are actually more lenient than those previously imposed by WADA, which had extended for four years from December 2019, and also proposed that Russian athletes only be allowed to compete if they were able to conclusively demonstrate that they were in no way implicated with RUSADA's non-compliance with the Code. This is no longer a requirement under the CAS Order, meaning that, whilst Russian athletes who are currently serving periods of ineligibility are not able to compete in any Major Events until their ban has been fully served, those who were implicated in the MacLaren report, but who have not (for whatever reason) received formal bans, will remain able to compete.

Although sports organisations will be disappointed that the more extensive sanctions from WADA's orginal decision were not completely upheld, the CAS was keen to stress that this should not to be read as any validation of the conduct of RUSADA or the Russian authorities. Rather, in making its decision, the Panel considered itself to be limited by the powers granted to it under applicable law, including the Code. The basis of this limitation is not currently clear, as WADA's International Standard for Code Compliance by Signatories provides that where a National Anti-Doping Organisation such as RUSADA is declared to be non-compliant, WADA can exclude the relevant Olympic Committee, its representatives, and affiliated athletes from Major Events for any specified period. The detailed reasons as to why the CAS was prepared to reduce the sanctions imposed on RUSADA may become more evident should the parties agree to the publication of the decision in full. In the interests of transparency and open justice, it is to be hoped that they will do so.

However, in any event, the CAS considered the consequences imposed by its order to be proportionate, considering in particular, the need to "effect cultural change and encourage the next generation of Russian athletes to participate in clean international sport".

In theory, either party could appeal the CAS panel's decision to the Swiss Federal Tribunal, although this appears unlikely given that there are only a very limited number of grounds on which such appeals are admissible (such as lack of jurisdiction, violation of elementary procedural rules such as the right to a fair hearing, or incompatibility of a decision with public policy).

Going forwards then, the challenge for sports organisations will be to ensure that the CAS' order is implemented consistently and effectively within their rules and regulations. 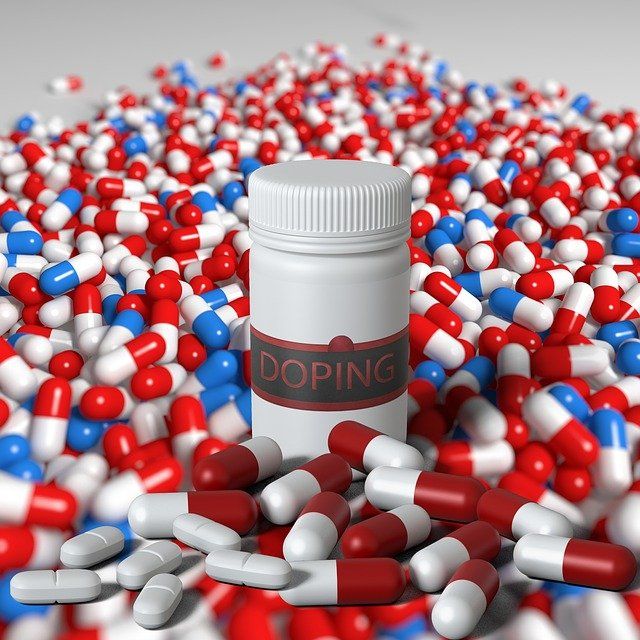 Today Russia was banned from using their name, flag, or anthem at the Olympics or any world championship for two years.
Clean athletes can still compete unaffiliated.
Here is the legal breakdown from WADA:https://t.co/u6NiytoPB2

Breaking News: Russia’s four-year doping ban from global sports was cut in half by a Swiss court, but its teams will still miss the next two Olympics. https://t.co/P1n9wk2Dd1