This browser is not actively supported anymore. For the best passle experience, we strongly recommend you upgrade your browser.
All Posts Subscribe
February 8, 2021 | 2 minutes read

Gambling and advertising: are the stakes too high?

The Department for Digital, Culture, Media and Sport is leading a review of gambling advertising in the UK, with proposals for new laws expected to be announced later this year.

The review is likely to translate into a major change in the relationship between gambling advertising and sport, with the prospect of a ban similar to that imposed on tobacco. A number of key changes would occur under the proposed regulations. This includes, most notably, a ban on gambling logos displayed on the front or sides of sports shirts, which would, in turn, affect not only football clubs, but other sports, including snooker, boxing and darts that all benefit from pronounced promotional relationships with betting companies.

Legislatively, the 2005 Gambling Act, which currently governs the industry, rebranded gambling as a mainstream, and accepted, leisure activity. However, over fifteen years later, and with the rise of online gambling, which now equates to 39.9% of the overall market, there is mounting concern in relation to the pervasiveness of gambling advertising in sport and its potential effect on fuelling addiction and gambling-related debts. This is especially prominent in relation to the large number of children who are potentially exposed to this type of advertising across platforms. Whilst these companies are not allowed to advertise their products directly to children, it is difficult to ensure that no one under the age of eighteen engages with promotional material on social media that details the latest odds and markets, and in doing so, aligns a child’s enjoyment of sport with the desire to gamble. For example, even though since 2019, a “whistle – to – whistle” ban has stopped gambling-related adverts from appearing in the five minutes preceding and succeeding a live TV broadcast of a sporting event; there are still many other channels (including social media and betting companies’ own websites) that are able to target the relevant demographic.

Despite the apparent support of the review, including from industry lobbying organisations such as The Betting and Gambling Council, the government is conscious of the impact and timing that a sponsorship ban would have. The ban would leave a GBP 110 million deficit in the accounts of top flight football clubs, which during this period of acute financial difficulty as a result of the pandemic, could pose an issue to their growth and survival going forward. Overall, the government will need to take into account the various needs of each stakeholder, including the effects on the income of sports clubs and bodies, with the social risks that gambling poses to the habits of consumers in all demographics when deciding how to tackle this complex and prevalent issue. 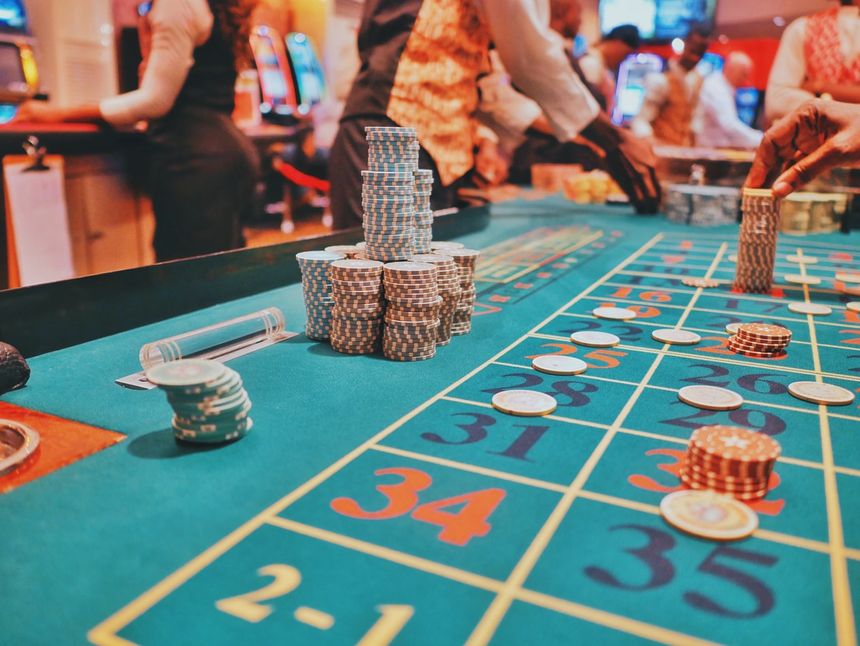