This browser is not actively supported anymore. For the best passle experience, we strongly recommend you upgrade your browser.
All Posts Subscribe
March 7, 2022 | 5 minutes read

With just over two months of decisions in 2022 from the ASA (the UK Advertising Standards Authority), interestingly, but unsurprisingly, SESG issues, as raised by consumers and campaign groups alike, feature in many of the ASA’s decisions and news articles.

The new CAP guidance issued in December 2021 (The environment: misleading claims and social responsibility in advertising) provides some useful examples to flesh out the BCAP and CAP rules in this area. Nevertheless, in several of the recent decisions it is apparent that Clearcast have concluded claims do comply with the BCAP rules and yet the ASA has reached a different conclusion. This is consistent with the complexity and nuances pertaining to this area. That said, the proportion of informally resolved cases versus adjudications is striking and demonstrates the importance of being proactive in the face of a potential ASA complaint.

Of the decisions in this area in 2022 so far, here are some key issues / pointers (including, in particular, claims that have been found to be misleading or otherwise in breach of the codes, of which brands should take note, to avoid any suggestion that they are "greenwashing").

In September last year, the ASA announced a series of enquiries into specific issues, notably the issue of waste including e.g. recycling in Spring 2022 and the issues of food sustainability issues later this year so we should expect to continue to see the spotlight being shone on these issues.

The other key SESG issue is the “social” limb given the guidance and reports that have been published this year:

The long awaited results of the review were published last month. The summary of the report is available here. I will be aiming to attend the ASA’s session in the upcoming weeks where they will be talking through the results and to update further on this topic then.

In the meantime, it is interesting to draw parallels with the gender stereotyping in advertising review. Readers may remember that a new gender stereotyping rule was introduced in 2019 following a similar review of this nature. As such, it seems likely that at the very least, we can expect more detailed guidance in this area. 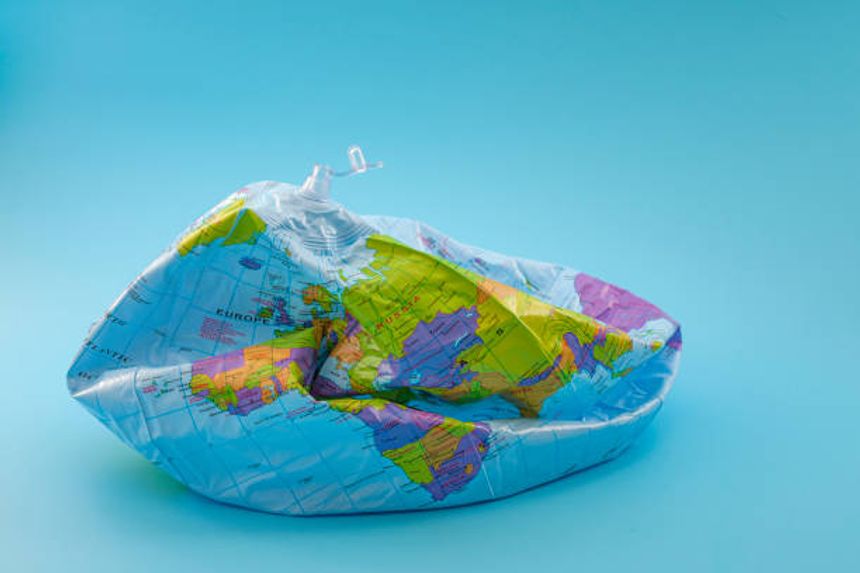