This browser is not actively supported anymore. For the best passle experience, we strongly recommend you upgrade your browser.
All Posts Subscribe
April 4, 2022 | 2 minutes read 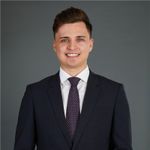 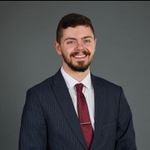 Reform of the UK Gambling Act is gathering pace. A White Paper, which it is anticipated will propose wide reaching reforms for the gambling industry, is expected imminently. One type of activity that may be captured, for the first time, is the purchasing Loot Boxes in video games.

In this blog, we examine the current regulatory landscape and how Loot Boxes might imminently fall within the scope of gambling related legislation in the UK.

Loot boxes are a feature within video games that allow players to partake in a game of chance, exchanging real world money for a randomised in-game item or benefit. They can be in various forms, but are commonly presented as either a crate, box or pack. The loot boxes, once purchased with real world currency, are opened and the consumer then plays the game of chance with the developer, hoping that what they receive is more valuable than what they invested. Whilst these in-game items are not easily revertible to physical currency, they do attract prestige and in-game advantages, which can be of particular importance for young gamers. Some platforms go as far as to allow virtual trading of in-game items which, in effect, creates a marketplace of virtual currency funded originally, or at least in part, through physical currency..

The UK Position and Recent Developments

To-date, Loot Boxes have been considered as falling outside the definition of ‘gambling’ and ‘prize’ for the purposes of the Gambling Act 2005. A lack of regulation has led to increased scrutiny of the legal landscape.

In 2017, the Gambling Commission expressed a wider concern regarding the behavioural patterns created by Loot Boxes, on the basis that, although they are not currently considered gambling under English law, they do have the potential to promote a gambling habit from a young age, eliciting concerns regarding social responsibility.

In the absence of specific regulation, the Consumer Protection from Unfair Trading Regulations 2008 offer protection against aggressive practices through a variety of prohibitions, which have the potential to be applied within the video gaming industry. If developers and publishers are able to use algorithms to assess and ultimately take advantage of the vulnerability of consumers by targeting them with in-game advertisements in order to maintain consumer engagement, there is a possibility this could constitute an aggressive practice.

Outside of the UK, some countries and their regulators already regulate Loot Boxes. The Belgian Gambling Commission, Kansspelcommissie, held that loot box rewards did not need to have a monetary value, that they fell within the definition of gambling and that they were therefore deemed illegal in a variety of video games under Belgian Law. In contrast, Dutch Gambling Regulator Kansspelautoriteit were involved in a lengthy legal battle with a video game producer regarding whether loot boxes fell within the realms of Dutch gambling laws. The highest administrative court in the Netherlands ruled that loot boxes were not gambling and did not breach the current regulatory regime.

What does this mean for the video game industry?

Loot Boxes are a lucrative business. If, as anticipated, UK gambling laws are reformed to bring such activities within the scope of regulated gambling activity, developers and video game producers will need to carefully consider the scope of any such laws to ensure any such products are offered to gamers in full compliance with their legal obligations.

DLA Piper regularly advise gaming developers, e-sports operators and those in the gambling industry. Should you have any queries arising out of this blog, please contact the authors or your regular DLA Piper contact. 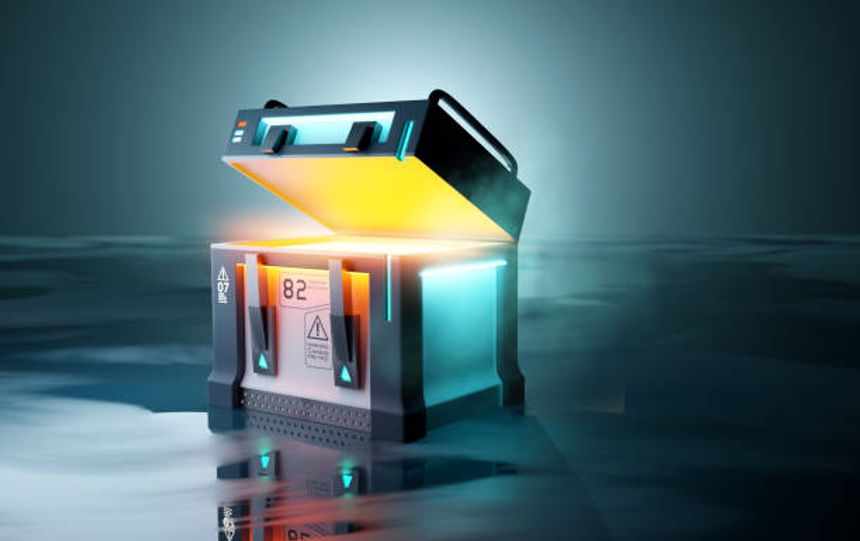 Daniel Green
Trainee Solicitor
By Nick Fitzpatrick
Over recent years, there have been a number of examples of racism in sport, and as a global law firm we understand that these issues are...