This browser is not actively supported anymore. For the best passle experience, we strongly recommend you upgrade your browser.
All Posts Subscribe
April 13, 2022 | 5 minutes read

As a prequel to the annual ICE conference taking place in London this week, DLA Piper’s London office played host to DLA Piper professionals and clients from across the gambling industry to discuss the latest regulatory developments in the sector.

The event kicked off with DLA Piper’s Paula Gonzales de Castejón interviewing the Spanish Gambling Regulator, Mikel Arana, regarding the new Royal Decree on Commercial Communications in Spain (“the Decree”).

The Decree was approved by the European Commission on 21 July 2020 but its implementation in Spain has been delayed as result of the COVID-19 pandemic. The Decree imposes strict limitations on gambling advertising . Key provisions of the Decree cited by Mr Arana include:

Mr Arana explained that the Decree only regulates domestic content i.e. content targeting Spanish consumers. Mr Arana gave the example that, were a Spanish gambling operator to sponsor the shirts of a Spanish football team playing in the UK, this would be classed as sponsorship targeting Spanish consumers and so would be covered by the Decree. However, if the same Spanish team with the same sponsorship were playing in China, this would likely not fall within the bounds of the Decree on the basis that Spanish consumers are not considered likely to tune in to matches played in China.

Mr Arana also made reference to the draft Royal Decree published by the Spanish Gambling Regulator on responsible gaming. A key feature of this regulation is that it requires operators to vary their approach to different categories of players. Mr Arana cited four categories in total, namely (1) young players; (2) intensive players; (3) players with risk behaviours; and (4) average players. Young players are defined as those under the age of 26. “Intensive” players are defined as being players who lose more than EUR 600 every week for 3 or more weeks in a row. Under these draft regulations, operators will be required to prevent such players from using a credit card to gamble. Such players will still be able to gamble, but only using debit card payments i.e. they will be able to “only gamble with money they have”. Players with risk behaviours are not so clearly defined. Mr Arana explained that operators have been asked by the Regulator to provide information on how they are monitoring this category of player so that the Regulator can determine how best to define this category.

When asked whether the Spanish gambling market will be re-opened, Mr Arana was hesitant but implied that the Regulator was looking to open another window after what he described as a “long transition period” to allow gambling operators to adapt to the Decree.

Overview of the gambling market in Europe

Portugal has had an open gambling market since 2015. Unlike Spain, there has been no defined window of time for operators to apply for a licence, nor is there a limit on the number of licences available. To date, there are a total of 15 licenced gambling operators in Portugal.

There are a total of 79 gambling operators in Spain. However, since the market was closed, no new licences can be granted. Consequently, new operators cannot enter the Spanish gambling market unless they acquire an operator with an existing licence.

Gonzales de Castejón suggested that the biggest issues facing Spanish gambling operators are two-fold: (1) navigating the new regulations correctly; and (2) dealing with claims from players. According to Gonzales de Castejón, there has been a rise in forum shopping by players in Spain as they look to take advantage of consumer protection regulations in order to pursue claims against operators.

Until 1 October 2021 when the first gambling licences were granted, the Netherlands was a closed market. Van Schaik anticipates that a ban on gambling advertising in the Netherlands could be imminent due to the sheer volume of gambling adverts that appeared online and on television in the country just days after the market opened last year.

To close the event, Van Schaik interviewed Mr Rene Jansen, the Dutch Gambling Regulator, to discuss the recent launch of a regulated online gambling market in the Netherlands. This development means that players in the Netherlands can now place sports bets and play casino games over the internet.

Opening the online gambling market was approved by the Dutch Parliament in 2019, but implementation was delayed due to COVID-19. On 1 April 2022, the regulations became law through the Remote Gambling Act (KOA). While the Dutch Regulator anticipated some advertising from gambling operators in the light of the market opening up, the Regulator was not prepared for the volume of advertising content that was generated by the sector. Mr Jansen described consumers being “bombarded by advertising” particularly at football matches. While the Dutch regulations place restrictions on advertisements by gambling operators from being misleading, there is no limit in the regulations on the amount of advertising they can produce. Initially, the approach from Dutch authorities was to allow operators to self-regulate and, according to Mr Jansen, appeals were made to operators to show restraint. However, the volume of advertising and controversy being fuelled prompted the Dutch Parliament to intervene.

Mr Jansen disclosed that, to date, 30 operators have applied for licences and 18 have been granted so far. For confidentiality reasons, Mr Jansen could not divulge how many have been rejected to date. He did, however, indicate that those licences which (may or may not) have been rejected were due to certain operators underestimating the threshold to be met to obtain a licence under these new regulations.

Mr Jansen pointed out that gambling is a particularly controversial topic in the Netherlands and the implementation of a regulated online gambling market has been met with strong opposition from the political left in the country. In order to justify the move, the Dutch Regulator has stipulated very detailed provisions in the regulations aimed at preventing addiction to gambling in order to protect players. As part of this, operators are required to intervene when they identify that a player may be showing signs of addiction. According to Mr Jansen, these provisions are stated to be distinct from regulations implemented by other countries. 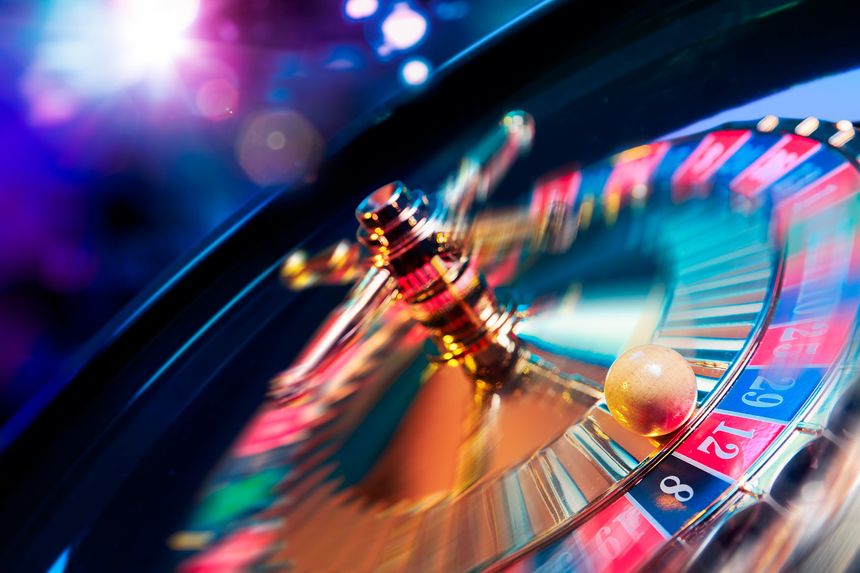