This browser is not actively supported anymore. For the best passle experience, we strongly recommend you upgrade your browser.
All Posts Subscribe
November 29, 2022 | 3 minutes read

All I want for Christmas is the exclusive right to use... 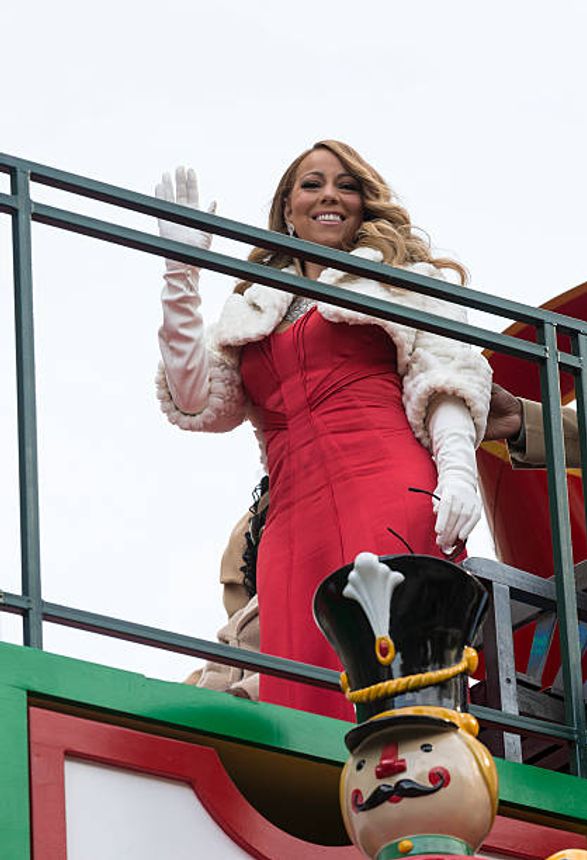 Hang on, those aren’t the lyrics. Correct. It’s not even December, but I’d assumed people would be sick of hearing the real ones by now anyway.

How dare you. Don’t you know Mariah Carey is a national treasure? Isn’t she American? Anyway, I was trying to humorously link Mariah’s attempt to trade mark ‘Queen of Christmas’ with her ubiquitous seasonal hit.

‘Trying’ is about right. But back to the brilliant Ms. Carey, I wasn’t aware someone had finally recognised her unparalleled festive genius and anointed her ‘Queen of Christmas’. Who bestowed this title? I’m sensing you might be a fan, so I’m sorry to say that she did... or, at least, she tried to.

What? I refuse to associate failure with the ‘Songbird Supreme’. Mariah’s application was successfully opposed by Elizabeth Chan.[1]

Never heard of her. She describes herself as “pop music’s only full-time Christmas singer-songwriter” and claims to have “repeatedly been dubbed the Queen of Christmas” since at least 2014.

And this was enough to defeat the mighty Mariah? It seems to be. The USPTO’s Trial Trademark and Appeal Board rejected her application. It seems Mariah had no response after Ms. Chan filed her opposition claiming that her livelihood would be irrevocably damaged if Mariah was given the exclusive right to call herself ‘Queen of Christmas’, so judgement was given in default.

OK, but would this have gone down any differently in the UK? Are you familiar with ‘passing off’?

Please can you stop saying “Tom, Dick or Harry”. You brought them up. But anyway, it is likely that were Ms. Chan or someone like her an established and celebrated ‘Christmas Queen’ in the UK, an application by Mariah in the UK or EU would also fail.

Well, Mariah will always be my Queen of Christmas. And no one can take that away from you.

Doesn’t really trip of the tongue, does it? No, but thanks for the contrived set-up.

PS Thank you to Ally Clark for coming up with the blog title.

[1] The full opposition filing can be found here.

[2] See Section 5(4) Trade Marks Act 1994 (TMA) - "A trade mark shall not be registered if, or to the extent that, its use in the United Kingdom is liable to be prevented… by any rule of law (in particular, passing off) or by virtue of another earlier right (in particular, copyright, design right or registered designs)". This is known as one of the ‘relative grounds for refusal’ that the UK IPO may consider (others are contained in Section 5). In contrast, an identical pre-existing trade mark would constitute an absolute ground for refusal (see Sections 1 and 3 of the TMA).

AL
Alex Lowe
By Nick Fitzpatrick
Over recent years, there have been a number of examples of racism in sport, and as a global law firm we understand that these issues are...

Mariah Carey rules holiday playlists each year. But she won’t be the only “Queen of Christmas” after her trademark application was denied https://t.co/iSEsdwQVPi via @WSJ #Econ200