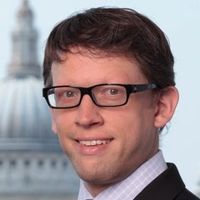 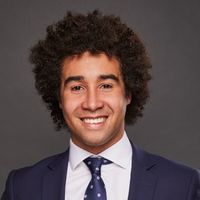 In a recent ruling, the UK's Advertising Standards Authority has taken a tough stance against gambling promotions featuring young people. This decision is likely to affect many in the sports and gambling sectors, and also has wider application to advertising rules governing other restrictively regulated sectors besides gambling.

On 5th March 2019 (and on numerous occasions previously), Tottenham Hotspur's official Twitter page posted photos of their starting line-up, alongside text and a hyperlink promoting sponsor and bookmaker William Hill. The ASA held that because the starting line-up included two players under 25 (Harry Winks, 23, and Davinson Sanchez, 22), the promotion was in breach of the UK's CAP code (which applies to non-broadcast advertising). The relevant rule (16.3.14) prohibits the featuring of under-25s playing a "significant role" in a gambling ad. The ASA rejected the argument that the under 25s were merely part of the wider group (and so did not play a "significant role"), and so opted for a broad interpretation of "significant role". They took the view that every one of the 11 players shown played "an equally significant role" in the ad.

Unusually, rather than acting upon complaints from the public, in this case the ASA initiated its own investigation. This can be seen as part of a wider drive to prevent gambling advertising reaching children. Last month the ASA published new guidance on gambling advertising and children and even set up online profiles which mimicked the web browsing activities of under 18s to identify whether they were being targeted by gambling promotions. The promotion of gambling in the way that the ASA objected to in this case is by no means unusual. Tottenham have indicated that in future they will change the way they promote William Hill, in order to comply with this ruling. Other clubs are likely to take a similar approach.

The wide interpretation of "playing a significant role" here could also have implications for the interpretation of other advertising rules. The Code contains similar restrictions on showing under-25s in ads for lotteries, e-cigarettes and alcohol. The safe approach in such ads (assuming no exception applies) is to not show anyone under 25, as even if they are shown in a group of older people there is likely to remain a risk that they are deemed to be playing a "significant role". 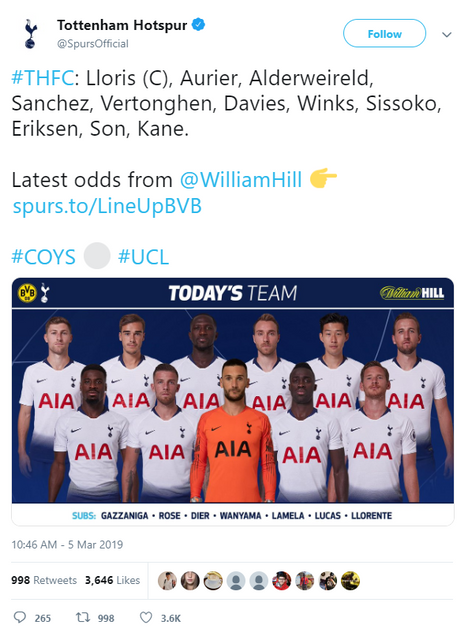 Regulatory investigations of misleading environmental claims in the UK and beyond
John Wilks, Tom Fitzpatrick