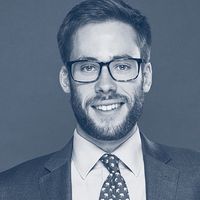 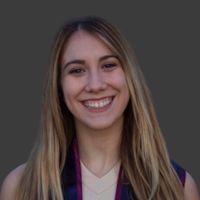 On 4 December 2020 the much publicised Rodchenkov Anti-Doping Act 2019 (“the Act”) was signed into United States law. The Act is designed to assist the US in prosecuting those involved in international doping fraud conspiracies which relate to international sports competitions with some link to the US.

While praised internally in the US by the US Anti-Doping Agency (“USADA”) and the National Collegiate Athletic Association, the Act has received international criticism from organisations such as the World Anti-Doping Agency (“WADA”). The main criticisms stem from the Act’s extra-territorial reach, the potential for inconsistency with the WADA Wold Anti-Doping Code (a new version of which came into effect on 1 January 2021, the “WADA Code”), and the exclusion of US professional and university sports from its ambit.

The Act (named after Dr Grigory Rodchenkov, the former head of Russia's national anti-doping laboratory who helped expose Russia’s state-sponsored doping scheme) was first introduced to the US Senate in the form of a Bill in January 2019.

Despite a number of public criticisms, including from WADA, the bill was approved by the relevant committees and passed by both the House and the Senate, and it was signed into law by President Trump on 4 December 2020. The full text of the Act can be found here.

The introductory findings set out in Section 2 of the initial draft Bill provide some useful insight into the motivation behind the Act, and include references to: the harm caused by doping conspiracies not only to clean athletes but also to commercial sponsors and broadcasters; the economic value of the sports sector to the US economy; and the importance of whistleblowers in exposing doping conspiracies, with specific mention of Dr Rodchenkov and the doping scheme in Russia.

The main objective of the Act appears to be to prosecute the organisers of doping conspiracies, who often receive no punishment when athletes who are found using performance-enhancing drugs are banned under the WADA Code, rather than the athletes themselves. Indeed, athletes are specifically carved out of the offence by Section 3.

It is also worth noting that the definition of “victim” for the purposes of Section 5 of the Act (see Section 3663A of title 18, United States Code) is broad and includes those harmed directly and indirectly as a result of any doping conspiracy. Given the reference in the draft Bill to the harm done by these doping conspiracies to sponsors and broadcasters, not just clean athletes, it will be interesting to see whether those sponsors and broadcasters seek to make use of the Act to obtain restitution from those involved.

In addition to targeting those behind doping conspiracies, the Act also aims to protect whistle-blowers (like Dr Rodchenkov) from retribution. The Act itself does not include any provisions regarding whistleblowers. However, as a result of the criminalisation of doping conspiracies such whistleblowers will become included under existing witness and informant protection laws.

WADA has expressed some concern about the potential conflict of this aspect of the Act with its own measures. For example, Article 10.7 of the WADA Code already enables WADA to suspend or reduce the extent of its sanctions on an athlete or other individual where that individual provides “substantial assistance” that results in further violations being uncovered or proved (i.e. to encourage whistleblowers to come forward).

Furthermore, Article 2.11 of the latest version of the WADA Code introduces two new anti-doping rule violations to the existing list:

These new violations are specifically designed to protect whistleblowers and it is perhaps unsurprising that WADA is concerned that the Act may interfere with the operation of the Code.

As explained above, the Act applies regardless of whether those involved are nationals or residents of the US or whether the act of doping took place inside or outside the US. Although non-US nationals/residents may not be subject to US jurisdiction, many countries have extradition agreements with the US and even those that do not need to fear extradition may find it difficult to travel to the US or do business with US companies, including financial institutions, once they have been prosecuted under the Act.

This is perhaps the most controversial aspect of the Act and has been criticised by a number of industry stakeholders, including WADA. In a statement published on 12 March 2020 WADA President Witold Bańka said:

“The bill in its current form could lead to overlapping laws in different jurisdictions that would compromise having a single set of rules for all athletes, all sports and all anti-doping organizations that are subject to the World Anti-Doping Code. This harmonization of rules is at the very core of the global anti-doping program.”

Although no action has been taken under the Act yet, it is interesting to consider the possible ways in which its extra-territorial effect may be used. One possible example that has been suggested in the media is in relation to the Russian doping scandal.

By way of background, on 17 December 2020 the Court of Arbitration for Sport (“CAS”) issued its judgment upholding WADA’s decision to declare the Russian Anti-Doping Agency (“RUSADA”) as non-compliant with the WADA Code and imposing a number of sanctions on RUSADA and Russian athletes for a period of two years. As a result of the CAS decision, during the next two-year period, athletes from Russia participating in the Olympics, Paralympics, or any world championships certified by WADA, including the 2020 Tokyo Olympics (now due to be held in the summer of 2021), the 2022 Winter Olympics and FIFA World Cup, will not be allowed to wear the Russian flag or any national symbol, must compete under a neutral flag, and are prohibited from playing or singing the Russian national anthem. For further analysis of this decision see our related article.

However, the CAS decision decreased the initial four-year ban WADA had imposed and USADA has been vocal in its criticism of the decision. In an announcement published on 17 December 2020, USADA’s CEO Travis Tygart described CAS’ decision as weak and a “tragedy” in the fight against doping schemes including because it allows clean Russian athletes to compete in international competitions in uniforms with Russian colours and with the word “Russia” on them (provided the words “Neutral Athlete” or “Neutral Team” have equal prominence). USADA has further commented that CAS’ decision places no consequence on those involved with directly perpetrating the fraud, only the Russian athletes involved.

Given the origins of the Act’s name, the express reference within the draft Bill to the Russian doping scandal, it will be interesting to see whether the US seeks to exert its new extra-territorial jurisdiction by seeking to prosecute those involved behind the scenes in the Russian doping scandal, particularly where US sponsors and broadcasters could stand to receive substantial restitution under the Act.

Moving forward, it will also be interesting to see how the US approaches its role within the global anti-doping efforts, particularly given the tensions that already exist between the US and WADA. Earlier this year, the US (the largest single contributor of funding to WADA) threatened to withdraw that funding unless it was given greater representation on WADA committees and boards as well as a proportionate voice in decision-making. In response, WADA has accused the US of engaging in a powerplay to seize control of global anti-doping efforts and threatened to remove USADA from all WADA committees and find USADA non-compliant with the WADA Code, effectively barring US athletes from international sporting competitions. As a result, should the US fail to make its WADA contribution payments, USADA could even find itself in the same position as RUSADA, with its athletes barred from competing in international sporting events such as the Olympic Games. Since the Act requires competitions to involve one or more US athletes, any such bar on US athletes could lead to uncertainty over the Act’s applicability to those same international events.

“The bill in its current form could lead to overlapping laws in different jurisdictions that would compromise having a single set of rules for all athletes, all sports and all anti-doping organizations that are subject to the World Anti-Doping Code. This harmonization of rules is at the very core of the global anti-doping program.” 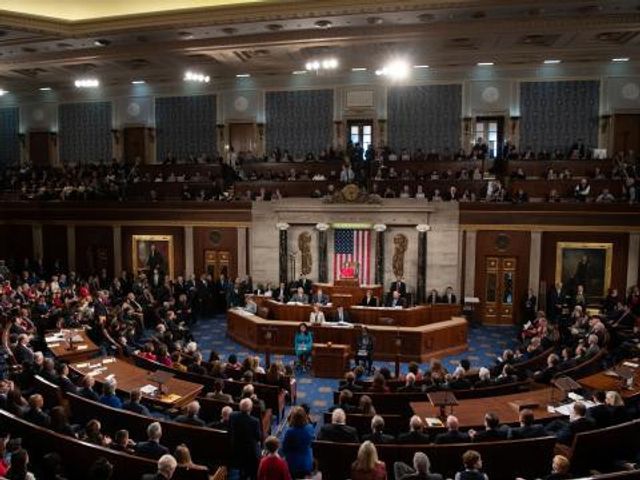